In the 11th plague, all the world are neighbors 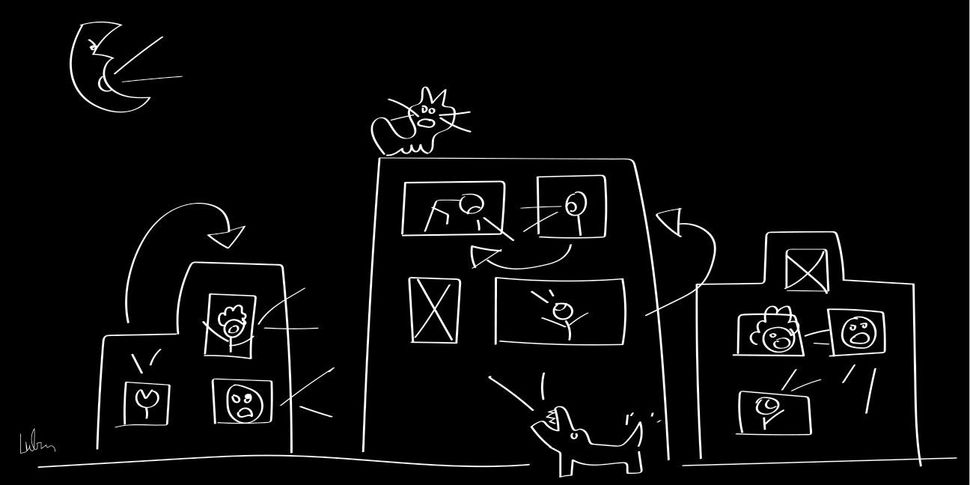 Though we will be without guests this Passover, we will remain with neighbors. The eating of the pascal lamb was a collective event, a bonfire frenzy of hungry spiritual brothers (and sisters).

But the story of Exodus begins with neighbors. After all, the Egyptians and Hebrews lived side by side.  Decent neighbors at first. Later, they decided we were dangerous pariahs, a growing threat, and so they become oppressive neighbors. I sometimes wonder if there is a midrash somewhere detailing a noise complaint to Pharaoh that started it all. The banging, the knocking! They don’t stop! complained one Egyptian to king Pharaoh. Or perhaps, Children! Dozens of them, coming out of the woodwork!

The story of Passover has me reminiscing about neighbors. When I was a kid, we had a large bearded man downstairs who banged on our floor, his ceiling, with a hammer. I can’t imagine how many holes he made. Maybe he was trying to get in, from below.  I myself prefer doors. 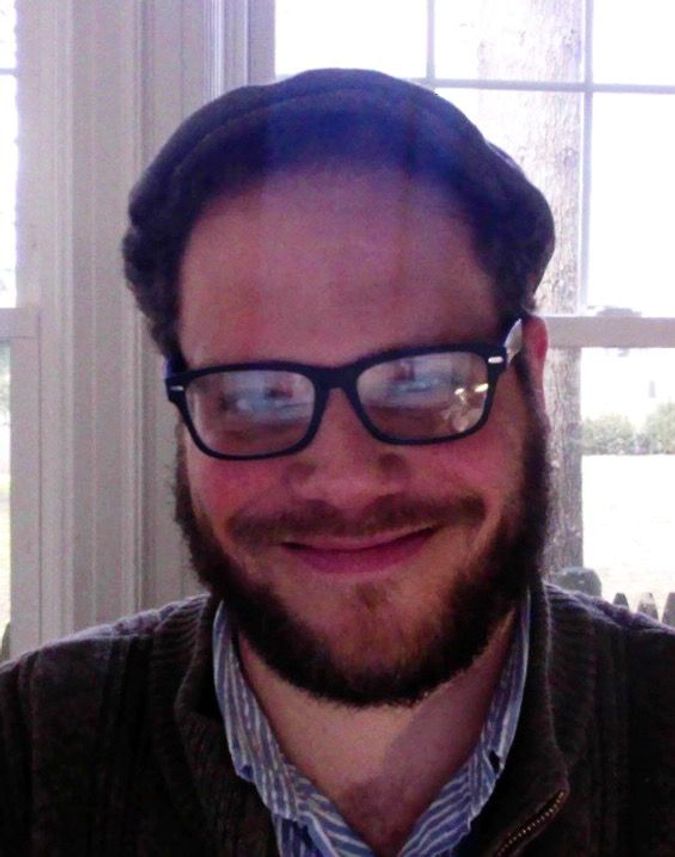 My father would have major arguments with the bearded hammer-man on the front sidewalk.  The man stood there, hammer in hand, shouting back and forth with my father, each outdoing any Pavarotti performance. The neighbors had all earned free tickets to gaze upon the spectacular sidewalk show, “Hammer and Howl.”

Another neighbor, next door, had his apartment filled with animals. There were horrible smells from that apartment. Worse than a neglected zoo. Snakes, cats, dogs, fish, rabbits, ferrets… and for sure, armpits. He owned the local pet store that had closed and brought every animal home to live with him. A biblical miracle.

One evening, we found a bright red snake wrapped around our toilet. My father rightfully suspected it belonged to the pet store prophet dude next door.  My father banged on his door. The man was so happy to see his lost snake. We handed it back. While holding it, it bit the owner’s finger leaving a bright red mark. He thanked us, and told my father to “keep an eye out” for two more snakes that had escaped into the walls, or perhaps near the toilet, around our bare feet. This Urban Red Toilet Snake is a lesser known species.

My favorite performance art came from two neighbors in the building across the way. One neighbor was an elderly woman, apparently with senile decay, who decided to dump large cans of garbage on the lawn of a handsome young man, her neighbor. He had a few girlfriends he’d bring over separately, to play Uno I guess.

The elderly woman came to believe that he was running a prostitution ring and decided to dump garbage on his “filthy” back lawn. In her defense, she was attacking a pimp and protesting exploitation.

The young man arrived home around 8:30 one night, and started throwing every piece of garbage on her side of the fence, shouting a slew of sacred insults only known to angry young men. She came out of her house and went nose to nose with him, spewing back rhythm and rhyme in tribal tongue. A battle of epic proportions fought between an 85-year-old senile woman and 19-year-old mack daddy. One hour of top notch screaming and swearing, with pounds of garbage flying.

I was 12. I sat in a tiny window and watched, eating apple pie. #America

But God’s task, during these testing times, stands alone.

The coronavirus crisis has provided evidence that we are, indeed, all neighbors. The world stands crowded shoulder to shoulder.

Italy becomes the room next door. My neighbor’s salted bat-soup lunch can indeed affect my relaxing daffodil potpourri afternoons.  And I, with my gang of Huckleberry Finn children, may inadvertently disrupt the inner peace of an insular isolated middle-aged soul.

The world is a Roman colosseum housing our shared (in)humanity. Seats are stacked. Entertaining, but at final hours, tormenting.

Noah Lubin is a contemporary Jewish artist and the illustrator of “The 11th Plagues” series. He explores traditional Jewish themes through humor, play, and absurdity. He currently lives in Rhode Island with his wife and noisy children. He can be reached at noahlubin@gmail.com. See more of his work at www.playwurx.com

In the 11th plague, all the world are neighbors