The story of Passover and the ten plagues always filled me with awe: Egyptians punished with hunger and thirst, bloody water, blinding darkness and loved ones lost overnight. When I was a young person, those horrifying plagues were unimaginable. Then, I experienced similar, man-made plagues, plagues that continue to swallow Gaza — slowly, painfully.

I remember summer of 2006, when the entire enclave was plunged into blinding darkness after a massive explosion sent shockwaves through the city. We rushed to the radios to find out what had happened, and learned that Israel had bombed Gaza’s only power plant to the ground. 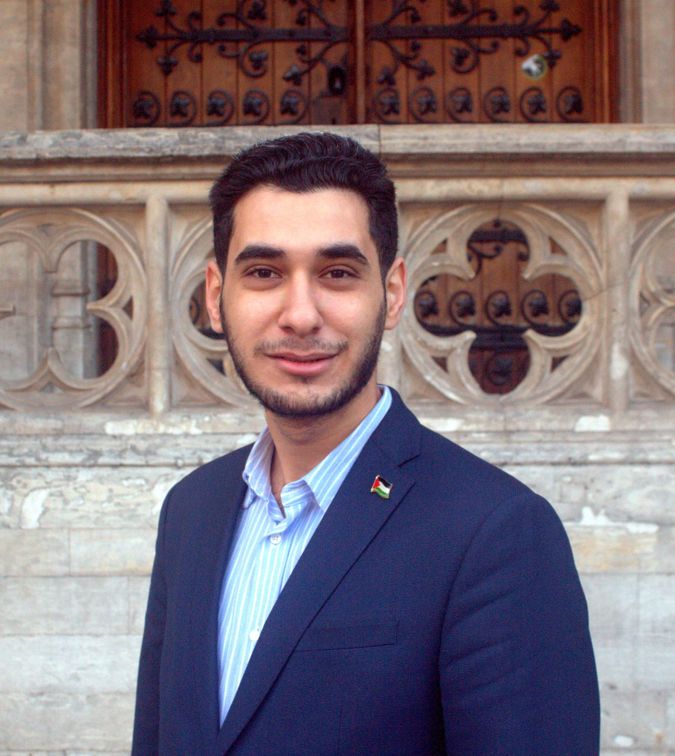 The same plant was bombed again in 2014, and darkness, a “darkness that can be felt,” (Exodus 10:21) has engulfed Gaza ever since; at best, we’ve had eight hours of electricity per day, while on many days, we’re lucky to see a flicker of light.

Not long after the first bombing, in 2007, Israel put the entire region on lockdown. An aerial, naval and ground siege, and then Operation Cast Lead the following year pounded the enclave’s infrastructure, leaving large parts of Gaza so broken that its people were forced to live like it was the stone age.

God sent the plagues to force the Egyptians to set the Hebrews free; in our case, we’re held in confinement by those same people.

That was just the beginning. More plagues unfolded. Water treatment facilities couldn’t function without power, so raw sewage began to run through the streets and between houses. Available water is always decreasing. Today, 97% of Gaza’s water is unfit for human consumption.

“The river will stink and the Egyptians will not be able to drink its water,” reads Exodus 7:18.

No one in Gaza could mistake the smell of rot that permeates the enclave every night when life goes to rest. It is a smell like no other that comes from Wadi Gaza. What was once a vibrant natural reserve has now become a dumping site for sewage.

Likewise, the waters of Gaza’s beach, once irresistibly beautiful, have turned dark brown from contamination. Swarms of mosquitoes and flies have become a routine sight. Many observers fear that an outbreak of cholera or typhoid in Gaza is only a matter of time.

So many freezing winters have passed without any source of warmth. So many summers without enough electricity to even turn on a fan against the unbearable heat. Food became scarce, and hundreds of thousands of people have been living only one step away from starvation.

And now the coronavirus is yet another impending disaster for Gaza. An eleventh plague against which Gaza has no protection. We have no ability to contain it and no strength left to resist it.

Last Wednesday, seven more Gazans tested positive for the virus. With Gaza’s compromised economy, overwhelmed health sector, unlivable conditions and high population density, it’s only a matter of time until a coronavirus outbreak spreads through the beleaguered strip. There’s yet no preparation on Israel’s side to prevent such disaster from unfolding in Gaza.

Gaza’s plagues — the blinding darkness, the stinking water, the diseases and hunger — were are all preventable. They were all man-made.