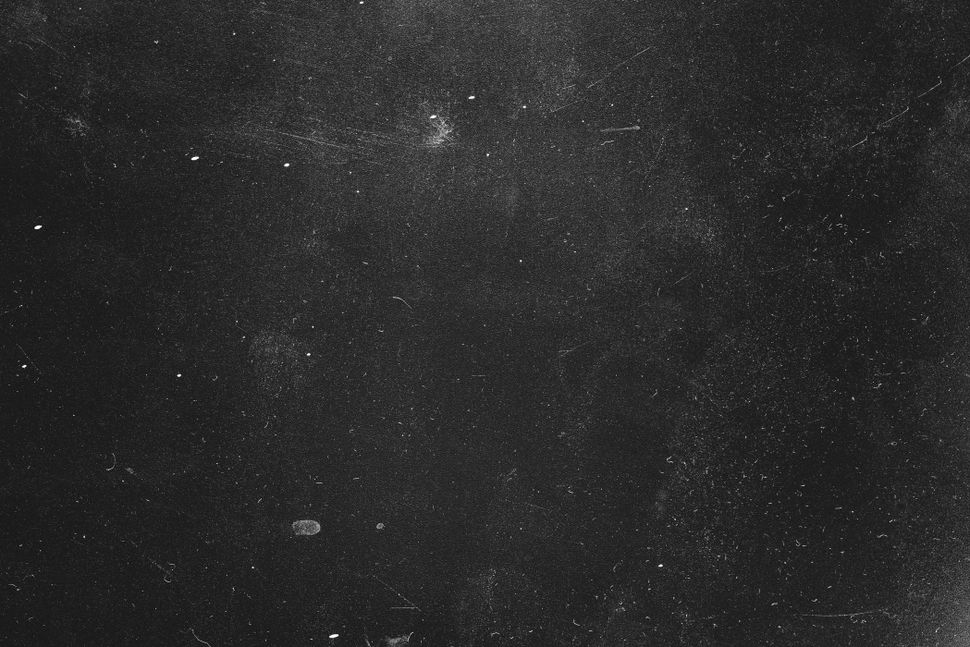 “Moses held out his arm toward the sky and thick darkness descended upon all the land of Egypt for three days. People could not see one another, and for three days no one could get up from where he was.” (Exodus 10:22-23)

When he was twelve, Aryeh Even hid with his mother and brother in basements and barns; that’s how the three of them escaped deportation to Mauthausen. When Aryeh Even died last week in Shaare Zedek hospital in Jerusalem, at 88, his family was not with him, because he had the virus. Rachel Gemara, his nurse on the ward, saw his last moments:

By the grace of God, two patient angels rush to his side. With tears in my eyes, I watch them instinctively place their hands on his eyes and recite the ‘Shema’ prayer. They comfort him and say goodbye as his holy soul enters the gates of Heaven.

The Talmud describes a scholar named Honi-the-Circlemaker who slept for 70 years. When he woke, a man out of time, he could find no one to study with, and he died. “Either companionship or death,” the sage Raba concludes. Elsewhere, the Talmud tells of two friends and study partners, Rabbi Yohanan and Reish Lakish. After Reish Lakish died, Johanan could not be consoled, “he went on rending his clothes and weeping, “Where are you, son of Lakish?” The Rabbis prayed for him, and he died.”

What made Egypt’s darkness into an affliction was that, for days, no Egyptian could see, or “get up from where he was” to be with anyone else. “It is not good for a person to be alone,” God says in Genesis. It is a plague to be alone, God says in Exodus.

This all seems obvious enough — clear as the light of day — in this odd time of quarantine and distance, when visiting friends is forbidden and making the Seder with your parents could kill them.

So obvious, that it is hard even to remember that only months ago, kids of families seeking asylum in America were taken from their parents, and that only weeks ago, Israel’s Population and Immigration Authority was preparing to exile back to Ethiopia the undocumented-immigrant father of a twelve-year old from Petach Tikvah named Yoel Tagan, and that only days ago I walked past the guy who sleeps on a bench on the boulevard and didn’t give him a second thought.