Will there be any measure of clarity or insight on the other side of it — even Revelation, as the Israelites received on Shavuot? Image by Yehuda Blum

Never has the period between Passover and Shavuot been like this. The 49 days of counting the Omer, to which I have been a bit too episodically attentive over the years, have never had more significance to me. 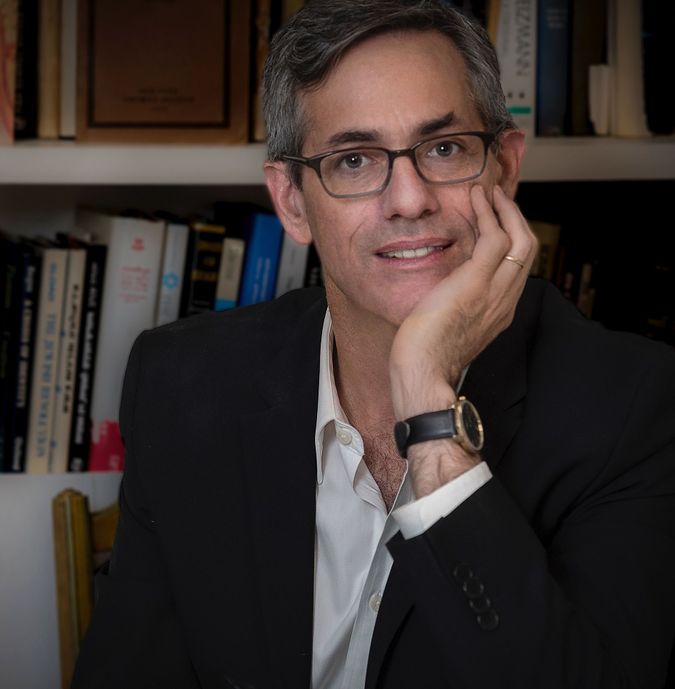 Today, these seven weeks provide a measuring stick for our confinement during the Corona-Zeit, the time of the COVID pandemic. In Jewish tradition, the days of the Omer mark a period of mourning owing to the death of 12,000 pairs of students of Rabbi Akiva. The Talmud (Yevamot 62B) posits a number of causes: first, because the students did not “treat each other with respect;” second, because of a vaguely defined plague.

How long did the plague last? According to some accounts, it ended on the 33rd day of the period, Lag Ba-Omer. According to others, that was only a temporary respite.

Now we ask ourselves how long the Coronavirus will last. Will we soon be liberated from our state of terror and grief? Will there be any measure of clarity or insight on the other side of it — even Revelation, as the Israelites received on Shavuot?

This Omer period seems like a long, dark tunnel, the end of which is not yet visible. But the end will come. Much will be changed. Much destruction will have been done to human life, public health, and economic infrastructure.

But the end of the plague also augurs the possibility of a liberatory moment, a moment of revelation when we are sprung for the shackles of old. What might this look like? And for what must we prepare?

David N. Myers holds the Sady and Ludwig Kahn Chair in Jewish History at UCLA. He is also the President of the Board of the New Israel Fund.