When I think about the long-term impact COVID-19 is going to have on Jewish living, all of these experiences, and so many more, come to mind. Image by Yehuda Blum

Last week, as part of a growing number of virtual speaking engagements, I had the privilege to give a talk to a few thousand Spanish speaking Jews from Latin America, through a program with Limud Buenos Aires. Among the texts and slides that I shared, I also showed a video of my own Bat Mitzvah/Coming Out celebration at Romemu, a Jewish Renewal community on the Upper West Side, titled “A Celebration of Life in TRANSition.” 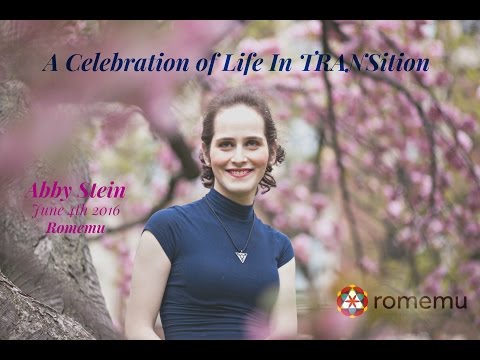 It was the ceremony I created to mark my coming out as a woman of trans experience in 2015. The ceremony itself was a mix of traditional naming and B Mitzvah rituals, as well as newly minted rituals focused on the (perhaps Neo-Hasidic) Jewish values of the Exodus as a Coming Out, the beauty of the LGBTQ Jewish community, and the power of living a life true to oneself. It was followed by dancing and a Kiddush.

The day after my talk to the Latin American Jewish community, I got an emotional email from an Argentinian Jewish trans woman who was tuned in to my presentation. “I have never felt so welcomed, so seen in a Jewish space,” she wrote. I could feel the emotion coming through her words on the screen. “I always feel like my Judaism and my queerness, even when they are not a contradiction, don’t go hand in hand. Seeing you celebrate being trans, in a synagogue, brought me to tears,” she wrote.

That was just one of many similar reactions I keep getting from Jewish people from around the world, now that all community events are virtual, removing all physical boundaries.

A feminist from Sweden was shocked to hear me use feminine God language when chanting the traditional tunes for Pesach Ma’ariv. She was even more surprised to learn that Hasidic and Kabbalistic teachings have a long history of feminine God Language. 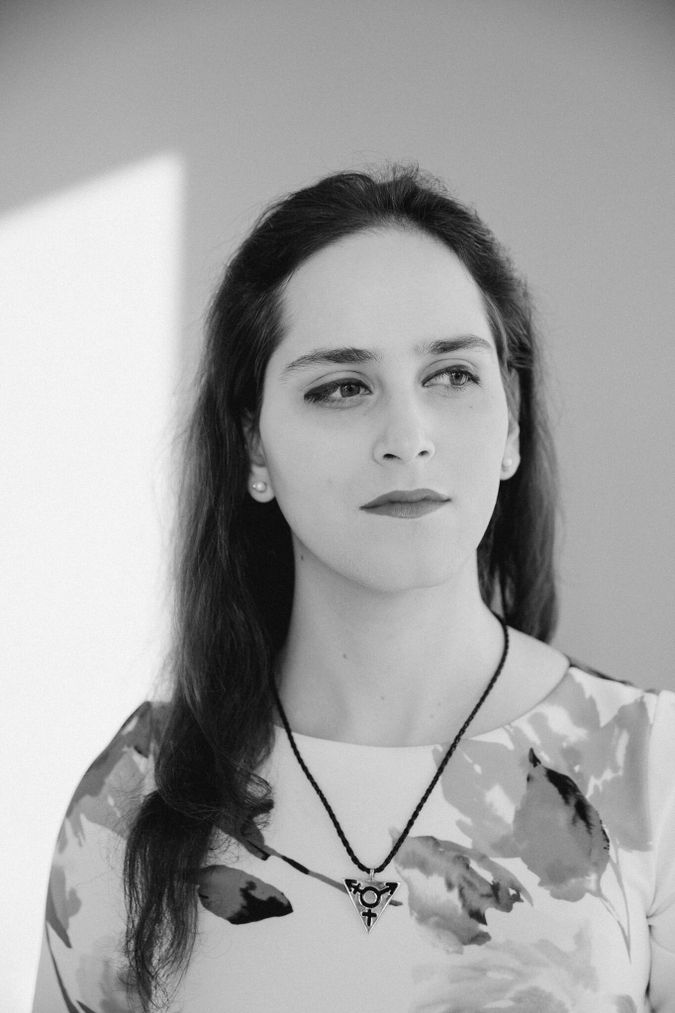 A senior Russian Jew messaged me in disbelief after I mentioned my Sefaria source sheets on a talk with the Moscow JCC. “I had no idea Judaism recognizes so many genders, and that they are Rabbis who believed a person’s body and soul could be different genders,” he wrote with exclamation marks.

An Israeli friend I worked with at a camp couldn’t get over herself after watching for the first time a Shabbat service, organized by a mainstream American synagogue, where the rabbis and cantors were all women, with live music, and where people can choose how they get called up to the Torah. “How in the world is this kind of Judaism not more common?” she texts me in wonder.

A friend who like me grew up Hasidic but is now a member of a Reform community in one of the “flyover states,” joined me for a Yom Tov morning service on Pesach. He couldn’t get over the “heimish” — the word hassidim use for “homey” — flare he observed in our fully egalitarian service, where women are considered Kohanim (traditional priesthood) just like men. “I made peace with the fact that I either have a lively service that is Orthodox, or a church-like service that is progressive. Now I see we can have both!!!” he tells me over the phone.

When I think about the long-term impact COVID-19 is going to have on communal Jewish living, all of these experiences, and so many more, come to mind.

Until a few months ago, the majority of LGBTQ Jews had no access to synagogues where being queer was not just tolerated but treated as something beautiful. The majority of Jews outside of North America had no access to services where progressive values like LGBTQ equality and racial awareness were not just tolerated but celebrated as Jewish values, in sermons and liturgy.

As a rabbinical friend of mine told me on a long call we had, after I suggested his name to local queer Jews who wanted to have a naming celebration in shul, “You are creating an environment where people are starting to expect more. Queer or intermarried, bi-racial or Jews of color, people are starting to feel that mere acceptance is no longer enough. They want full membership and participation, not despite who they are, but because of who they are.”

He is right — I am guilty as charged.

I have been saying for a while now that tolerance is for lactose and nuts, not people. People — we need to celebrate.

I believe that when these people go back to their physical shuls, synagogues, temples, or community centers after this apocalypse is over, they will be spoiled with acceptance and celebration, and will refuse to go back to merely a “classic/traditional” world.

Because, quite frankly, the Jewish world has cracked open some boxes, and created new access points. We should not want to go back.

Let’s make sure that we bring the access that a virtual community offers to the physical world!

Abby Stein is a rabbi, educator, author, speaker, and activist, born and raised in a Hasidic family of rabbinic descent, now working to raise support and awareness for trans rights and those leaving Ultra-Orthodoxy. She co-founded Sacred Space, and her book, Becoming Eve, was published in November 2019.