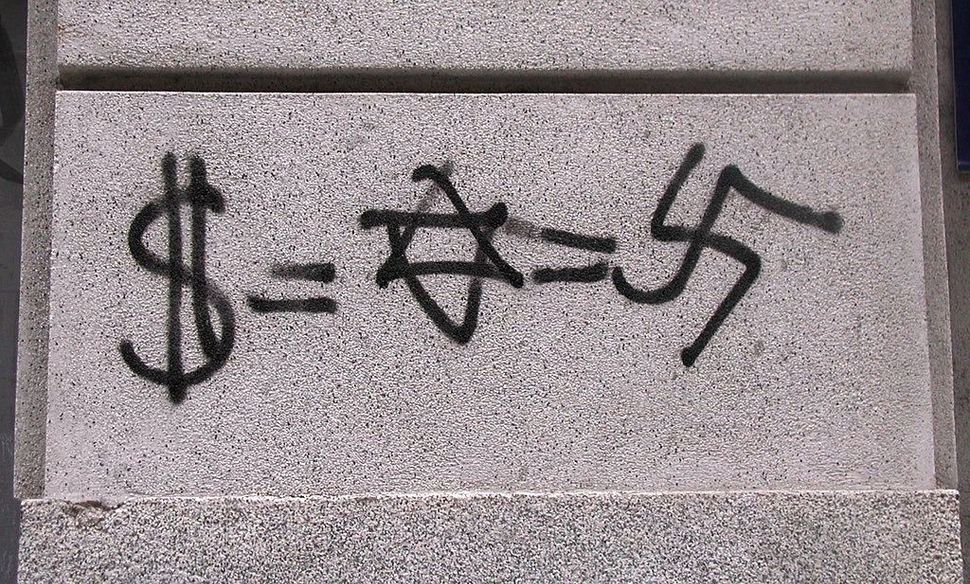 The battle between the algorithm and the gut is a well told tale, played out in baseball front offices and Davos panels. Do we trust our instinct or the numbers? The premise behind the question is that these two paths lead to different conclusions. The ADL’s just-released Audit of Antisemitic Incidents 2019 is an entirely different story. The data confirms the pit in our stomachs. Things are not as good as they once were. And they are liable to get worse. What we have to do to prevent that is nothing less than save the world. 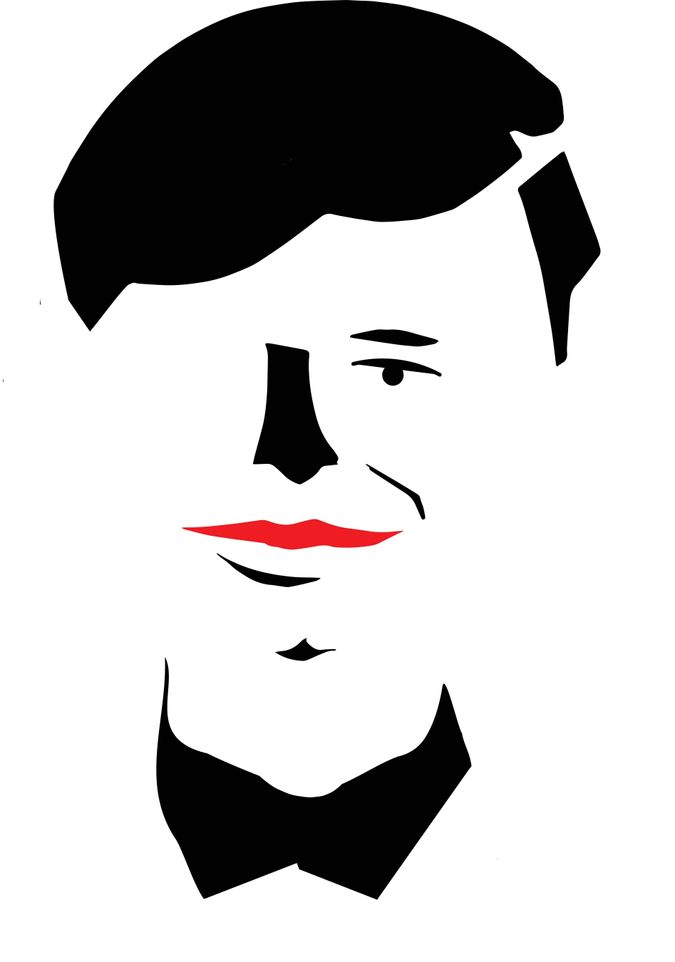 The audit is worth reading in its entirety, as a state of our troubled union. But the headline numbers tell a grim tale: There were 2,107 antisemitic incidents in the US in 2019, a 12% increase from the year before and the highest number on record since tracking began in 1979. Burrow into the numbers and spikes are visible everywhere. Harassment is up six percent, vandalism is up 19%, and assault is up a horrific 56%. The headline incidents are written with blood, not ink, and are a contemporary kaddish: Poway, Jersey City, Monsey. These are our generation’s Kishinev, Kiev, and Bialystok. Not a single contiguous US state was spared this blight.

These numbers arrive at a moment when anti-Semitism is already finding a newly conducive environment. Bill de Blasio, already under fire for failing to effectively protect New York’s Jews, especially its Hasidic ones, from those who would do them harm, seemed to echo old tropes of collective punishment and scapegoating when he blamed “the Jewish community” for being especially guilty for Covid’s ravages. Even as Hasidic Jews are assailed for their non-compliance, they are assaulted when they do wear masks, an example of anti-Semitism’s nefariously paradoxical logic at work.

Anti-Semitism is the world’s oldest and most successful ideology because it explains so much — why life is unfair, why countries lose wars and fall victim to plagues, why some are rich, and the vast majority are not. The Jewish Question is actually the cheat-code answer for misery, from Berlin to Baghdad.

The need for answers is even more pressing during disordered times like our own, when fear and anger seem as contagious as viruses. And the truth is that anti-Semitism mirrors Covid’s perniciousness: It spreads rapidly, heightens suspicion, and most importantly has no known vaccine. It can be contained but is too tenacious to eradicate. Its next wave is always darkening just beyond the horizon.

The reason why Jew hatred is so well-correlated with the health of the body politic is not that Jews are somehow special. In fact, it’s nearly the opposite. Hostility towards Jews is indicative of a whole host of other ills and deformities of the mind and spirit. It means that fighting anti-Semitism is aligned with combating these demons. And we need to get ready for this battle, which has already begun. Here are some tactics: First, Anti-Semitism thrives on extremes and their ghoulishly cartoonish view of the world. It gets worse as these voices find larger audiences. So, fight to turn down the volume, and battle for the center. The Jews have often loved radicalism, but in the end it has rarely loved them. Dramatic redistribution on the one hand and bellicose nationalism on the other are perennially bad news. We need to turn down the ideological temperature or face the dire consequences of cultural climate change.

Second, obsessing over anti-Semites gives them too much oxygen. The French existentialist philosopher Jean-Paul Sartre, himself a complicated supporter of Israel, thought that Jews only existed because of the hate directed against them. This was, and is, dead wrong. A big, bold, seeking, and vibrant Jewishness will do something more powerful than combating anti-Semitism; it will build a powerful alternative to it.

Creating new Jewish life will also give us more tools to defend that life, more avenues to come together and fight back. More literacy will mean more familiarity with the texture of Jewish history. More Hebrew will mean a richness of linguistic spirit that will make our tongues supple and powerful. More art will create the spiritual and strategic depth to ground our community and transcend its limitations.

Third, Jews need to double down on efforts to heal the world, which is groaning under so much sickness and pain. We know how to do this, being bone-familiar with the disruptions of the modern world, its accelerating disorder and rapid recalibrations. Let us launch our expertise, our compassion, and our networks full throttle at this plague. The simple truth is that Jews will not be safe in a cracked and shuttered world, and neither will anyone else.

And let it be said that if a pinprick of illumination is seen somewhere in the darkness, that is a light among the nations.