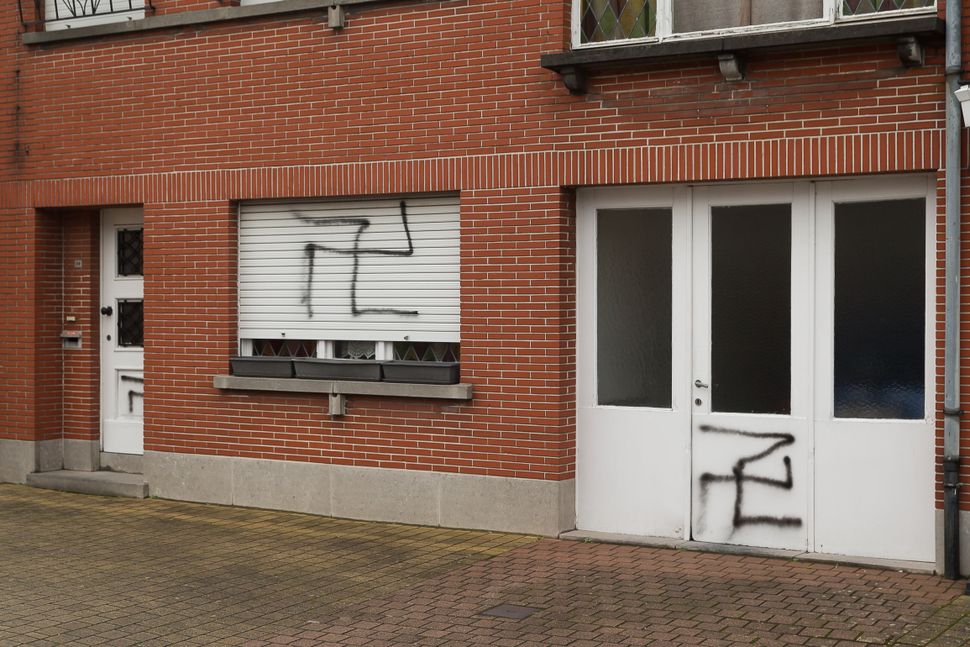 In his recent article, Joel Swanson has parsed our new data on anti-Semitic incidents carefully and accurately, but he is wrong to conclude that the ADL Audit proves that anti-Semitism writ large is dominated by the right, or that left-wing campus anti-Semitism is fake news. I say this for two reasons.

First, as Mr. Swanson himself notes, the ideological orientation of the vast majority of the perpetrators of the 2,107 anti-Semitic incidents we tracked in 2019 is unknown. It is true that in a few hundred incidents where we know (or can guess at) the ideological orientation of the perpetrators, a right-wing orientation predominates, but this small dataset offers flimsy support for Mr. Swanson’s sweeping conclusion that the threat of anti-Semitism in the U.S. comes from the right.

Second, our Audit is not the only prism through which anti-Semitism in America should be viewed. Anti-Semitism manifests in ways other than formal incident reports. It manifests in attitudes (which we measure in our public opinion surveys), or by general inflammatory statements on social media and other online spaces (which are not measured by the Audit).

Even if the Audit showed that incidents are dominated by the political right (which it does not), it would still be wrong to characterize all anti-Semitism in America using the findings of this useful but narrowly defined measuring tool.