Enough doom and gloom: History shows American Judaism is much more resilient than you think 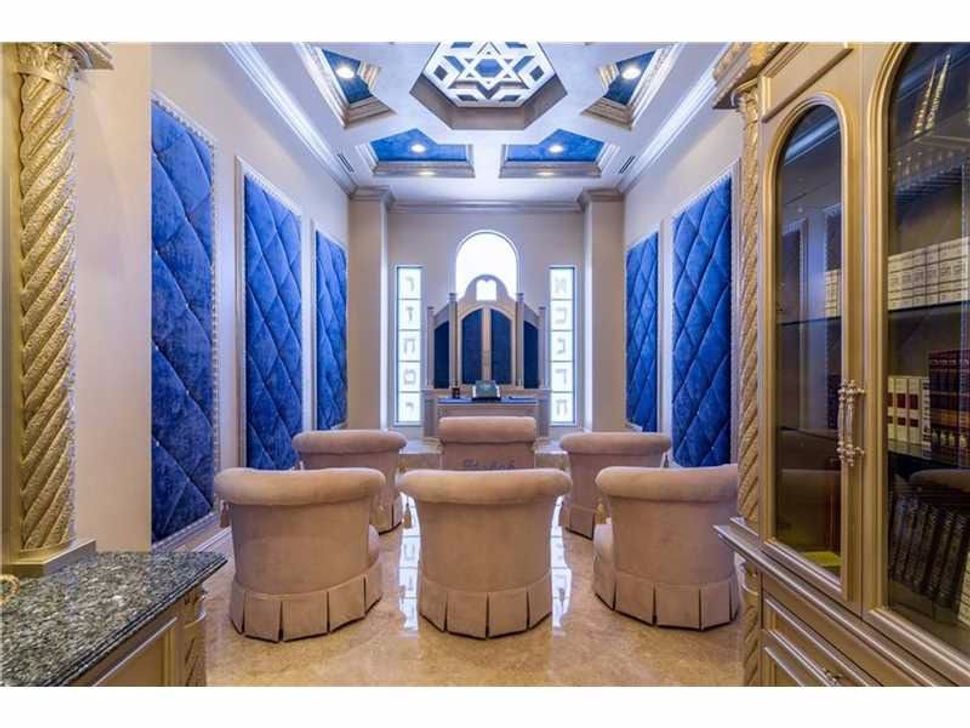 Last week, in the wake of the economic downturn caused by Covid-19 as well as losses from cancelling its summer camp season, the Union for Reform Judaism announced it would be firing sixty employees, furloughing others, and reducing all staff salaries. Jewish professionals across the country, reeling from projected losses throughout Jewish organizational life, immediately took notice.

Some, recalling Reform Judaism’s declining membership numbers even before the pandemic, viewed the news as a warning sign for the movement as a whole. Others, like Rabbi Aaron Spiegel, president of the Synagogue Studies Institute and himself a trans-denominational rabbi, proclaimed that “American Judaism’s movement model is outdated” and that organizations like the URJ placed “too much emphasis on theological issues.” Still others, recalling the Pew study of 2013 (“A Portrait of Jewish Americans”), suggested that Judaism itself is imperiled in America, as growing numbers of young Jews, the children of intermarried parents in particular, proclaim themselves “Jews of no religion” and turn their backs on organized Judaism completely.

None of these prophecies of gloom and doom are particularly new. In 2008, when the stock market plunged far more than it has now and the Bernard Madoff ponzi scheme wiped out billions of dollars of Jewish communal capital, the same dire predictions were made. Since then, many synagogues and even some congregational bodies, like the Orthodox Union and Chabad, have thrived.

Earlier, when the American economy collapsed during the Great Depression, the best known Jewish social scientist of his day, Uriah Zvi Engelman, observed in the distinguished American Journal of Sociology in 1935, that religion was losing its influence among young Jews, many of whom were entranced by socialism and communism. On this basis, he predicted “the total eclipse of the Jewish church in America.” That prophecy too did not come to pass; indeed, the 1950s witnessed a dramatic and totally unexpected revival of Judaism in the suburbs.

So predictions concerning post-Covid American Judaism should be made cautiously. History suggests that Judaism in America is far more resilient than critics imagine. Still, crisis has often engendered change in American Judaism. That will likely happen now as well.

Most obviously, synagogues across the spectrum of American Jewish life can be expected to harness the newly-appreciated power of virtual connectivity among Jews. Zoom-services, classes, lectures and meetings are unlikely to disappear once the pandemic does. Instead, successful synagogues will likely offer both in-person and virtual services and events, thereby strengthening their reach and engaging shut-in or far-flung Jews previously excluded from synagogue life.

Massive synagogue buildings, by contrast, are likely to be devalued after so many of them have stood shuttered for months. This trend, like Zoom, began prior to the pandemic.

In the Boston area, for example, one synagogue transformed itself into an ambitious campus shared by multiple synagogues, Jewish organizational offices, and elderly housing, while another is contemplating plans to rent space to a local Jewish college. One suspects that synagogues elsewhere that once took pride in their vast edifices may now likewise prefer to glory in how efficiently they use their space, and find ways to trim back and share.

Mergers are inevitable in the wake of the current crisis. Recent years, even prior to this downturn, have witnessed a slew of synagogue mergers. Institutionally, the movement known as Reconstructing Judaism has merged its congregational and seminary arms, while the Conservative Movement has also combined some aspects of its rabbinic and congregational organizations. Rabbi Richard Jacobs has suggested that the Reform Movement may likewise be contemplating cost-savings of this sort, though details remain vague.

Will American Judaism someday revert to a bifurcated nineteenth-century model consisting of Liberal Jews and Orthodox ones? Much depends, one suspects, on how long the current economic crisis lasts.

For now, the greatest casualty of the current crisis seems to be Jewish education. Ninety years ago, historian Jonathan Krasner has shown, “the Great Depression had a devastating effect on American Jewish education, virtually wiping out many of the tentative gains of the previous two decades.” Today, with so many young Jews missing out on Sunday and Hebrew School classes, Jewish summer camp, bar and bat mitzvah celebrations, and Birthright Israel trips, even as some Jewish day schools confront financial collapse, the effect on Jewish education may be no less great.

Already the Jewish Federation of Greater Indianapolis has dramatically reduced its Jewish education allocation. Unless the post-Covid American Jewish community finds ways to make up for the losses sustained this year, the generation of young Jews now coming of age will be characterized by Jewish ignorance and detachment, with dire future implications.

The firings and furloughs at the Union for Reform Judaism should thus serve as a warning that changes in American Judaism are coming. Those changes should not just be tallied in reductions, firings, and losses. Instead, leaders and funders should use the current crisis to shape the future wisely.

Enough doom and gloom: History shows American Judaism is much more resilient than you think