As the next generation of Modern Orthodox leaders, we demand real change. 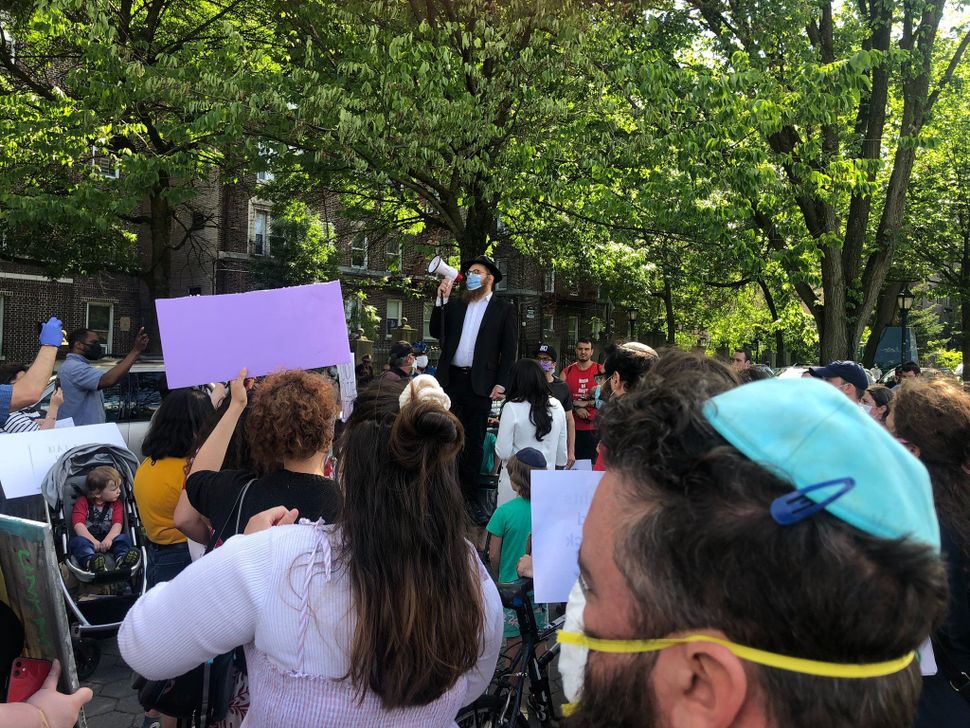 After the deadly synagogue shooting in Pittsburgh, police made us feel safer. However, not everyone can afford feeling protected by the police. Image by John Kunza

We are Modern Orthodox success stories: products of day school education, Jewish summer camps, and gap years in Israel. We are active participants in Jewish life on our campuses, ardent Zionists, and Torah enthusiasts.

Our religious upbringings have taught us that Jewish communities do not stand idly by when faced with injustice. And George Floyd’s murder unmistakably reveals the corruption and systemic racism embedded in our country’s police force and justice system. Although racism in America is anything but novel, the murder of George Floyd forced our eyes wide open in a way we had previously been sheltered from: George Floyd was killed simply because of the color of his skin. 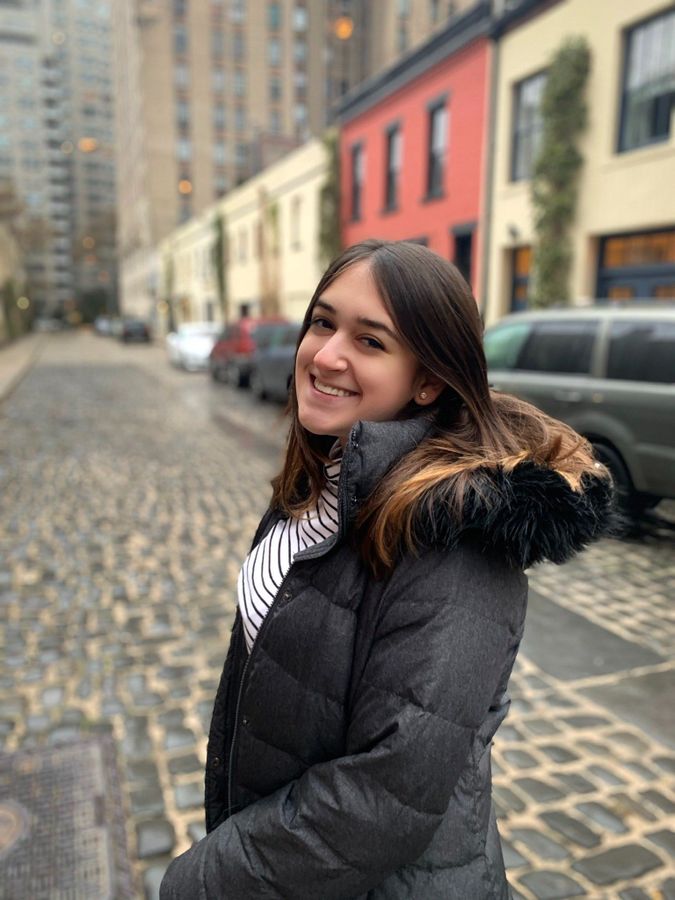 The obvious injustice inspired Americans to take to the streets across the country to profess the dignity of black life. We were encouraged to see many of our community’s leaders attending protests and speaking out. We applaud statements made by Modern Orthodox institutions calling for racial equality. However, this rhetoric and signaling must be followed with concrete action that can’t be accomplished in an emailed statement.

As the next generation of Modern Orthodox leaders and thinkers, we demand real change.

The roots of change lie in education. We are Jewish Americans; we must understand and be aware of what is happening in our own country. It should not have taken a nine-minute video of a murder to realize the plight of vulnerable minorities in our own backyards. 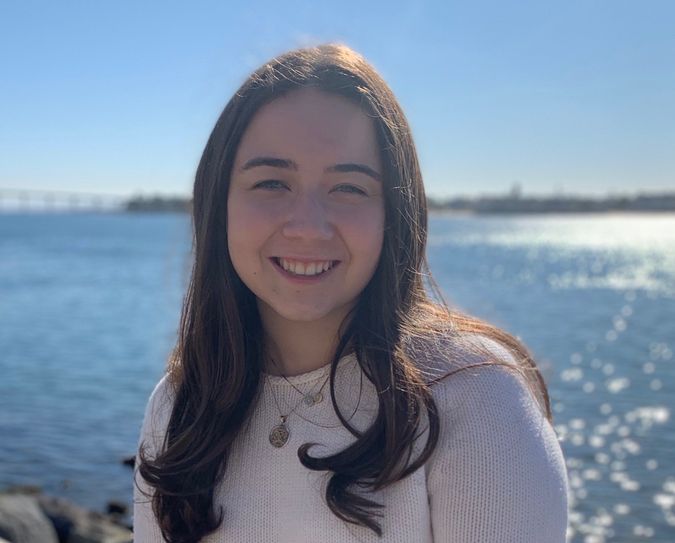 Our day schools, youth groups, and summer camps cannot shy away from teaching the dangers of systemic racism and intrinsic racial biases. We must create curricula, develop ongoing opportunities for cross-cultural dialogue, and model action — all through the lens of Jewish values and texts. By failing to educate, we are perpetuating the problem. We don’t only need to educate others but relearn for ourselves as well. We must question our own biases, rationales, and understandings in order to best achieve change.

Change entails wrestling with our own history. The collective narrative we tell ourselves is that we entered the United States as poor refugees who crowded into shabby tenements and succeeded against all odds to build vibrant, prosperous communities. 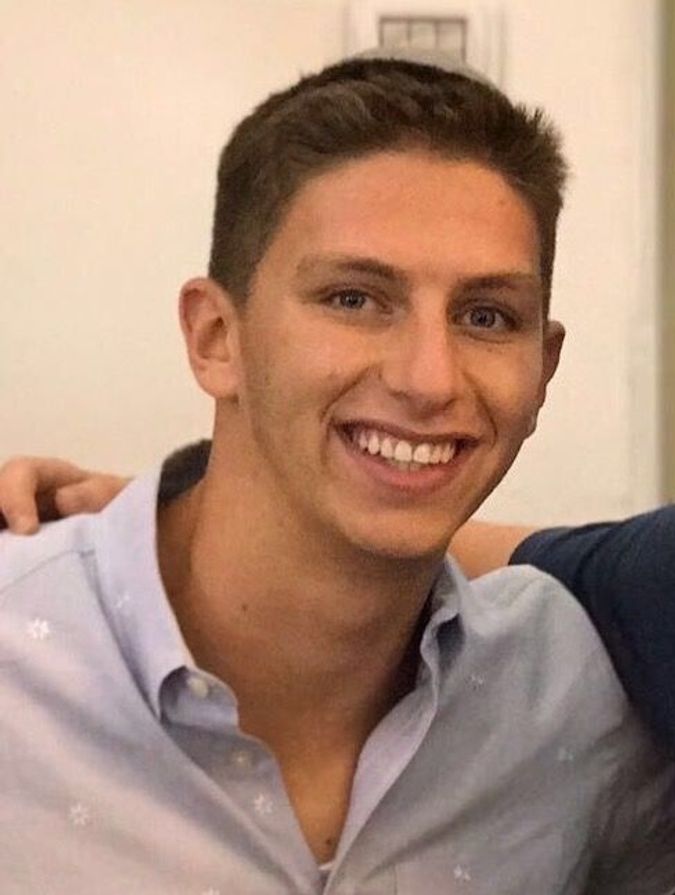 While that account is largely true and one we should be proud of, we did not succeed in America against all odds. Many of our ancestors were bestowed rights and privileges never afforded to black Americans. The color of our skin came with opportunity: We succeeded in securing loans, receiving educations, and owning property.

Of course, there were challenges; American Jewish history contains suffering and hardship on our road to success, including blatant anti-Semitism. But the story we tell of our history in this country dives deep into the suffering and hard work of our ancestors, while failing to acknowledge our privilege.

It is time for a nuanced reassessment of our narrative that features both our subjugation and our privilege.

Our modern history shares the same dichotomy of subjugation and privilege. After the deadly shooting at the Tree of Life Synagogue in Pittsburgh, police forces around the country made us feel safer. This is not a privilege afforded to everyone. For black people, and black Jews, police officers symbolize anything but safety. Philando Castile was killed during a mundane traffic stop. Breonna Taylor was murdered when police broke into her apartment firing guns. George Floyd was suffocated by police while crying that he couldn’t breathe. The same force that keeps us safe puts our black neighbors and black members of our communities at risk.

For the sake of a just future, Modern Orthodox Jews must unequivocally support Black Lives Matter. Denouncing racism and police brutality without standing in solidarity with BLM is inadequate.

Many Jews have been quick to condemn BLM because of a disparaging statement regarding Israel included in the 2016 platform of the Movement for Black Lives, a faction within the web of organizations that create the greater Black Lives Matter movement. That item is no longer part of agenda. Furthermore, though we may not agree with every aspect of their platform, we cannot use this as an excuse to ignore the racial injustice in our backyards. At its core, Black Lives Matter is a movement for justice and the dignity of black Americans — a cause that is noble and worthy of our support.

As Jewish citizens of America, we have a spiritual and civic duty to uplift the most vulnerable members of our country. We must advocate for their social and economic advancement, and rally against brutal police violence and the carceral state. This is a humanitarian issue, not a political, right/left one. When our neighbors, even those beyond our Jewish bubble, are targeted and repressed, we have an obligation to stand up for them.

We must embody the Torah values of justice (צדק), solidarity (אַחְדוּת), integrity (יוֹשֶׁר), and liberation (גְאוּלָה). Exodus 22:20 states, “You shall not wrong a stranger or oppress him, for you were strangers in the land of Egypt.” This commandment, the most repeated mitzvah in the Torah, suggests that the collective Jewish experience of slavery in ancient times and modern anti-Semitism sensitize Jews to the plight of the “other” and propel Jewish activism in hopes of an equitable society for all people. We are commanded to make a difference. We should care about this universal mitzvah between humans with the same enthusiasm we bring to our unique mitzvot between us and God.

Modern Orthodox communities must take up the mantle of proactive anti-racism. If we don’t, we should be held responsible for the oppression of black Americans.

Jonathan Katzman is a rising junior studying history at Harvard. He is from Englewood, N.J.

Chantal Polinsky is a rising junior studying psychology and human rights at Macaulay Honors College at Hunter College. She is from Teaneck, N.J.

As the next generation of Modern Orthodox leaders, we demand real change.