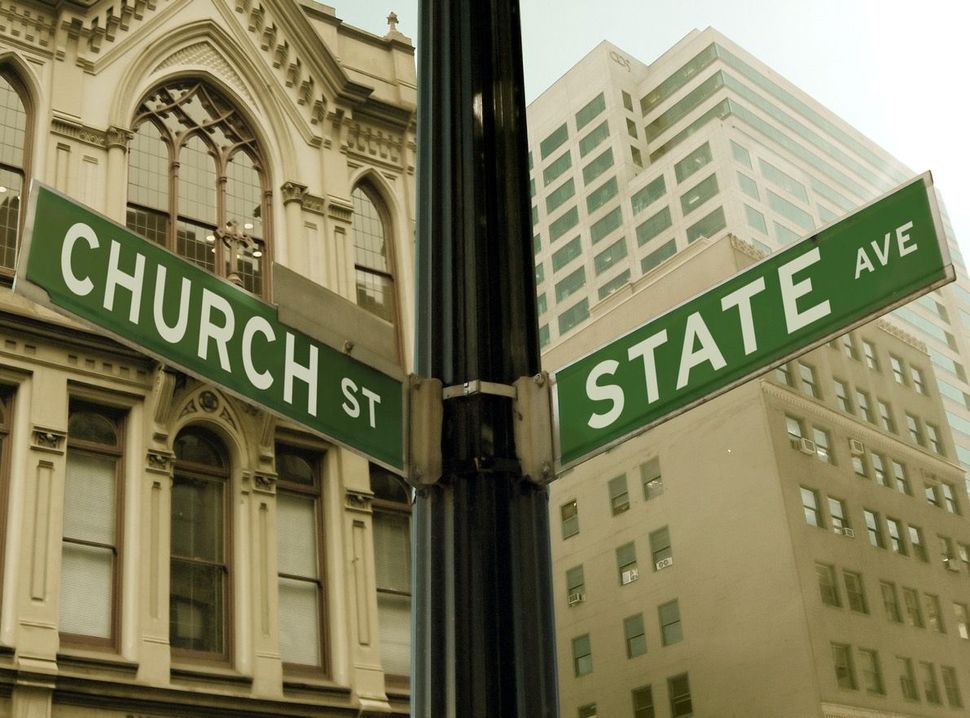 State-supported religious education is contrary to the timeless principle of separating church and state. Image by iStock

While professing to support Jewish education, Mr. Shafran ignores the dangers of government support of religious education. Consistent with our long history of advocating for religious freedom by protecting the wall separating church and state, ADL joined an amicus brief arguing that longstanding Supreme Court precedent allows states to provide for stricter church-state separation than the First Amendment.

Thomas Jefferson, the architect of the Constitution’s religion clauses, wisely said that public funding of religion, “tends only to corrupt the principles of that religion it is meant to encourage, by bribing with a monopoly of worldly honors and emoluments those who will externally profess and conform to it.”

State-supported religious education is contrary to this timeless principle. It weakens religion by creating a reliance on government largesse and creates an unseemly competition between different faiths for the same funds. As members of a small minority religion, Jews must vigilantly protect against such incursions of government in matters of faith.