Letter | Of course Jews are indigenous to Israel 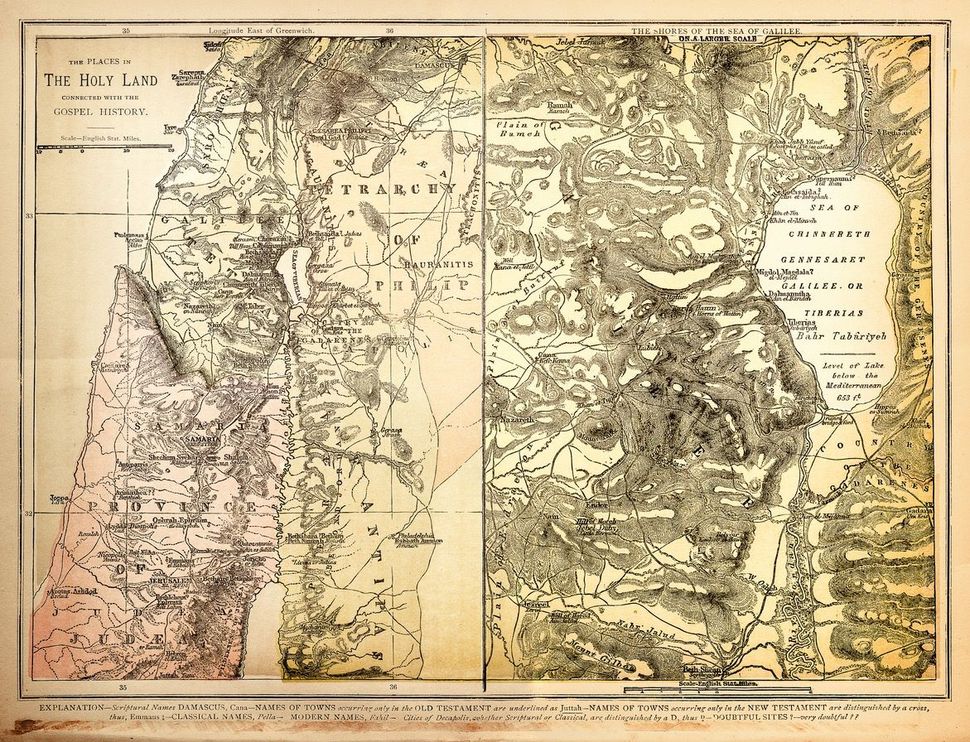 Regarding the Forward’s recent article highlighting my colleague’s Twitter posting, “Are Jews ‘indigenous’ to Israel? One rabbi said ‘no’ on Twitter – and went viral” — I disagree with Rabbi Kahn’s statement in both its facts and its effects, nor does it speak for Temple Emanu-El. Beyond the Bible, numerous historians argue the Jewish people’s national identity was forged in the land of Israel.

Archeology suggests an ancient Jewish presence there 3,000 years ago corresponding to the period of the Davidic monarchy. And Mizrahi communities today bear living witness to a Jewish link to the land — for some, a sustained presence there; for more, one interrupted by conquest and exile.

Whatever point Rabbi Kahn sought to make, and whether Jews meet the United Nations measure of an indigenous people or not, such claims are too easily manipulated by those who seek to undermine Israel’s legitimacy as a Jewish homeland.

Letter | Of course Jews are indigenous to Israel