Annexation was never a real threat. The UAE-Israel deal proves it. 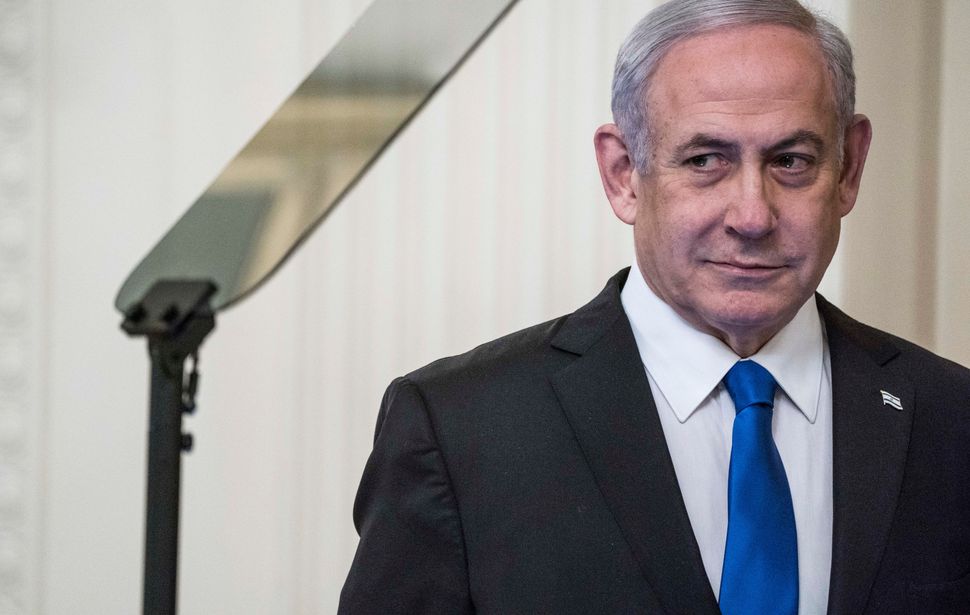 The abrupt announcement from the White House on Thursday that the United Arab Emirates would begin normalizing ties with Israel in exchange for Israel “suspending” plans to annex parts of the West Bank came as an unexpected shock. While a subsequent statement from the UAE was considerably more toned down and merely spoke of a process towards normalization, this is still a major foreign policy accomplishment for President Donald Trump and Israeli Prime Minister Benjamin Netanyahu.

If there were indications in Israel that a major diplomatic breakthrough was in the works, they were buried under a barrage of events and crises. For several weeks, tens of thousands of Israelis have protested in front of the Prime Minister’s residence in Jerusalem demanding Netanyahu resign over his mishandling of the economic fallout from Covid-19. In recent days, the decision on whether or not to seek a fourth Israeli election in 20 months occupied the mind of the prime minister, who is set to attend his thrice-weekly trial on corruption charges in January.

While the historic nature of the agreement shouldn’t be dismissed, it also shouldn’t be exaggerated. It would be a misnomer to call what happened between Israel and the UAE as “peace” or “advancing peace.”

Israel and the UAE have never been at war. In fact, Abu Dhabi and Jerusalem have a longstanding relationship based on mutual security challenges posed by Iran and Turkey. However, Israel’s occupation of the West Bank and East Jerusalem has prevented this relationship from taking on the appearance of “normal” diplomatic relations, which comes with an exchange of ambassadors and formal, open ties.

Which brings us to annexation, the chip which Israel traded for normalization with the UAE. The prospects of such a move were first given life by President Trump’s “peace to prosperity” plan, which allowed Israel to annex roughly a third of the West Bank. Netanyahu, amidst an election campaign, immediately embraced the idea and promised to implement it as soon as possible. This set off an understandable panic in the U.S. among moderates and progressives looking to keep the possibility of the two-state solution alive. “Stop Annexation” became the rallying cry.

What they apparently missed was Netanyahu’s years-long record of not supporting annexation. Of course, the environment was different now: The American president, after all, had just endorsed the move. The panic was thus not entirely unjustified. But grizzled followers of Netanyahu, the journalist Ha’aretz Anshel Pfeffer foremost among them, recognized Netanyahu’s skepticism of annexation had much deeper roots.

At heart, Netanyahu has always been primarily motivated by maintaining the status quo and slowly eroding the aspirations of the Palestinian national movement. For Netanyahu, it was about placing Israel in a position where it would not need to make significant territorial concessions to the Palestinians. The messianic vision of Israel having “sovereignty” over the whole Land of Israel was never quite his fixation. Until 2020, he did little or nothing to advance the cause of the annexationists.

Thursday’s diplomatic coup likely came about because preventing annexation was now seen as the number one priority for America’s main Arab allies in the region — the UAE, Saudi Arabia, Egypt and Jordan — vis-à-vis their ties with Israel. The UAE, always one of the more eager parties to move closer to Israel, jumped at the chance of grabbing the prize of the country that prevented annexation, a manufactured threat which did not exist a year or two ago.

Now that this “threat” is off the table, it is worth examining whether Democrats and progressives in the U.S. made the right call to focus so much energy on stopping annexation. The truth is it may not have contributed all that much. Jordan’s monarch, King Abdullah II, did more to raise the alarm about annexation in Arab capitals than any American. The terms of debate — from supporting a two-state solution to stopping annexation — would have probably happened anyway.

Nevertheless, Thursday’s events are a reminder that surface-level assumptions about Israeli politics often prove to be unreliable. Netanyahu leads the Israeli right, but his reluctance to change the status of the occupied territories, either through creating a Palestinian state or formally annexing them to Israel, was too quickly overlooked in favor of a narrative that annexation was imminent.

We can now say it was probably never even close to happening.

Annexation was never a real threat. The UAE-Israel deal proves it.