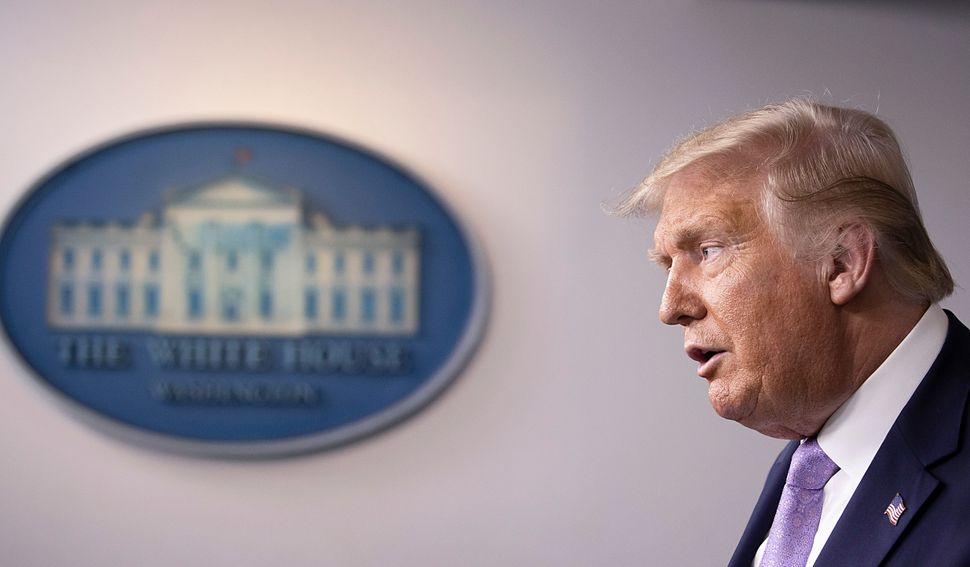 Think about it: If it hadn’t been for the ill conceived idea of Prime Minister Benjamin Netanyahu to annex approximately 30% of the West Bank, the United Arab Emirates would most likely not have come with an offer for normalization in return for giving up the annexation — an offer Netanyahu could not afford to reject.

“We felt it was time the region demonstrated its collective problem-solving skills,” Hend al-Otaiba, the UAE’s Ministry of Foreign Affairs director of strategic communication, said.

From the Israeli point of view, an agreement with the UAE is another important step toward being a recognized as part of our region. It’s part of the fulfillment of the Zionist vision, which saw the Jewish State as an integral part of the region, rather than a Western enclave on the eastern shores of the Mediterranean.

There is no doubt that the Palestinian leadership sees the readiness of Arab countries to recognize Israel and to normalize relations with it as a blow, but they may be wrong. A group of significant Arab countries, which have already made peace with Israel but which identify with the Palestinian cause, may play the same constructive role which was played by the Arab world in the Madrid Conference almost 30 years ago.

The move presents an opportunity for the region that should not be missed. It should be seized by an incoming administration in the U.S. if led by Biden, despite the advise he has already been given not to touch the Middle East unless it’s burning.

Back in 1991, the then Secretary of State, James Baker, shuttled eight times between the rival parties in the Middle East in order to launch bilateral and multilateral talks, as a fulfillment of his commitment to his Arab coalition against Iraq. These talks were launched by the Madrid Conference, which gave the Palestinians enough legitimacy to negotiate for the first time with the Jewish State. The international umbrella, but more importantly the Arab umbrella, allowed the Palestinians to take unprecedented steps, which ultimately culminated in signing the Oslo Agreement.

A new generation of Arab leaders needs to encourage the Palestinian leadership today to go back to the negotiation table in order to agree on a permanent deal. This one will be much closer to the Clinton Parameters and to the unofficial Geneva Initiative than to the hallucinatory Trump Plan, which is totally one sided, and because of that, bad for both sides.

If Biden meets a situation in which the Arab League is pushing for Palestinian-Israeli peace, and if both the Israelis and the Palestinians are ready to resume those long overdue talks without preconditions, then there may be a real opportunity for a serious renewal of the talks.

The parties are more mature than ever. Israel will understand that it cannot get blind American support for any careless idea. The Palestinian leadership understands the price it paid for rejecting past opportunities (like the Clinton Parameters). The two-state solution has become the only game in town, and even Trump’s bad plan referred to principles like land swaps and a Palestinian capital established in (a too small part) of the current borders of Jerusalem.

It is clear that the Palestinian State will be non-militarized and that there will be no free flow of Palestinians to Israel as a solution for the refugee problem. New ideas to help enable the two-state solution may now be thoroughly analyzed, and permanent agreement may be achieved in the next presidential term.

Normalization between Israel and some of the Arab states may be needed as scaffoldings to a realistic Palestinian-Israeli peace treaty. This can be the unintended gift of Trump to his possible successor.

Dr. Yossi Beilin is a former Israeli Minister of Justice. Shimon Stein is a former ambassador of Israel to Germany and a Senior fellow at the INSS in Tel-Aviv.