Why we Palestinians are not celebrating the suspension of annexation 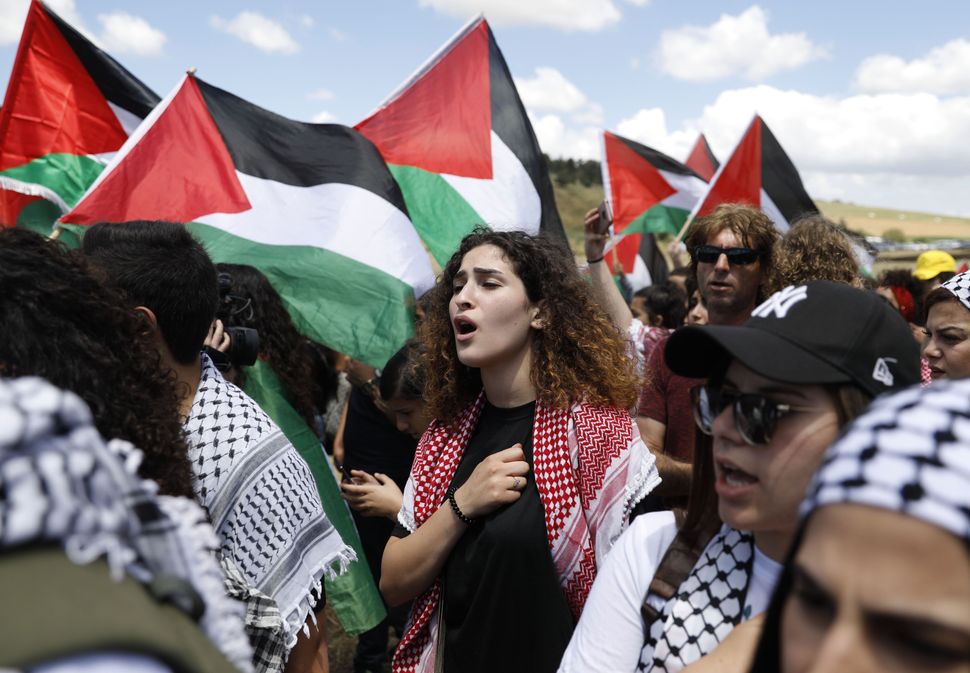 For the last few months, Palestinians have been living under Israeli Prime Minister Benjamin Netanyahu’s pledge to formally annex of large swathes of the West Bank. The pledge has, admittedly, been going nowhere, turning into a blame game between Bibi, his coalition partner Benny Gantz, and the Trump administration. What had seemed like the promise of the Trump Administration’s “Peace to Prosperity” plan had turned into a trap for Netanyahu, with Washington alternately greenlighting and then denying Israel the right to ratify its land grab.

Then, out of the blue, an unexpected player jumped in to bail Bibi out: On Thursday, the United Arab Emirates, a dictatorship that grants its citizens precious few political rights and civil liberties, suddenly agreed to fully normalize its relationship with Israel in the areas of tourism, technology, security and trade. The UAE’s only condition of this peace deal was for Netanyahu to temporarily postpone annexation.

The joint statement, tweeted by US president Trump, doesn’t mention Palestinians or occupation a single time.

Joint Statement of the United States, the State of Israel, and the United Arab Emirates pic.twitter.com/oVyjLxf0jd

The UAE’s relationship with Israel is nothing new. The two states enjoyed close clandestine and informal relations since the 1990s. Officially bringing this secret relationship to light is less of a diplomatic breakthrough and more a dangerous marketing stunt aimed at boosting Netanyahu’s and Trump’s respective electoral fates.

The danger of this stunt for Palestinians and Israelis cannot be overemphasized. Signing a peace agreement that moves on from the Israeli-Palestinian conflict does not advance progress; instead, it disincentivizes Israel from making any meaningful concessions in return for peace, when it can easily get what it wants for free.

As Netanyahu stressed on Thursday, “We’re bringing peace through strength.”

“An historic moment in the state’s history, a full, formal peace deal* with a very important Arab country [ahem Egypt?] without us engaging in withdrawals, or walls or dangerous things that just bring war closer… we’re bringing peace through strength, that’s my doctrine!” *nope https://t.co/ZeqjAqzdEh

The time when the fates of Palestinians were negotiated through land for peace is over; now, only might makes right.

And this is the most dangerous aspect of Thursday’s agreement. It sets a much lower bar for Israel: By temporarily suspending de jure annexation, it telegraphs that Israel’s de facto annexation on the ground should no longer be anybody’s concern.

This creates yet another fig leaf behind which to hide the ugly reality of Palestinian suffering in the occupied territories, normalizing the indefensible and perpetuating our disenfranchisement.

So it’s truly frightening peace advocates falling into Netanyahu’s trap and cheering Thursday’s announcement as a positive milestone. From J Street and other pro-peace organizations to US officials to the UN Mideast peace envoy to the United Kingdom’s government, many were popping open the Champagne in celebration of a mere temporary suspension of annexation, as if the conflict were over.

But as Congressman Andy Levin noted, “it will take more than a ‘suspension’ of annexation to ensure Israel remains secure and democratic and to finally fulfill the promise of a Palestinian state.”

He’s right: It will take acknowledging that de jure annexation is merely a threat to make an already unlivable and brutal situation worse. Whoever thinks otherwise is simply exploiting Thursday’s event as an excuse to look the other way and do nothing.

The anti-annexation camp should keep up the same energy it had before the UAE’s announcement if it wishes to advance progress on the ground, not just to prevent further deterioration. To stop now would only set the bar of expectations even lower.

Those cheering the new Israel-UAE agreement should also push Israel to make peace with the people who inhabit the same land, are controlled by the same government, yet trapped under an entirely different and oppressive system.

Indeed, the road to Ramallah to make peace with Palestinians is far shorter than the path to Dubai or any other capital where Netanyahu can enjoy a photo op while fueling the very apparatus that brings conflict and suffering to both sides.

All it takes is acknowledging that we’re both communities made up of humans who deserve equality and dignity. Reaching that conclusion and acting on it would boost Israel’s relations with the entire Arab world, as pledged in the Arab peace initiative of 2002.

Why we Palestinians are not celebrating the suspension of annexation