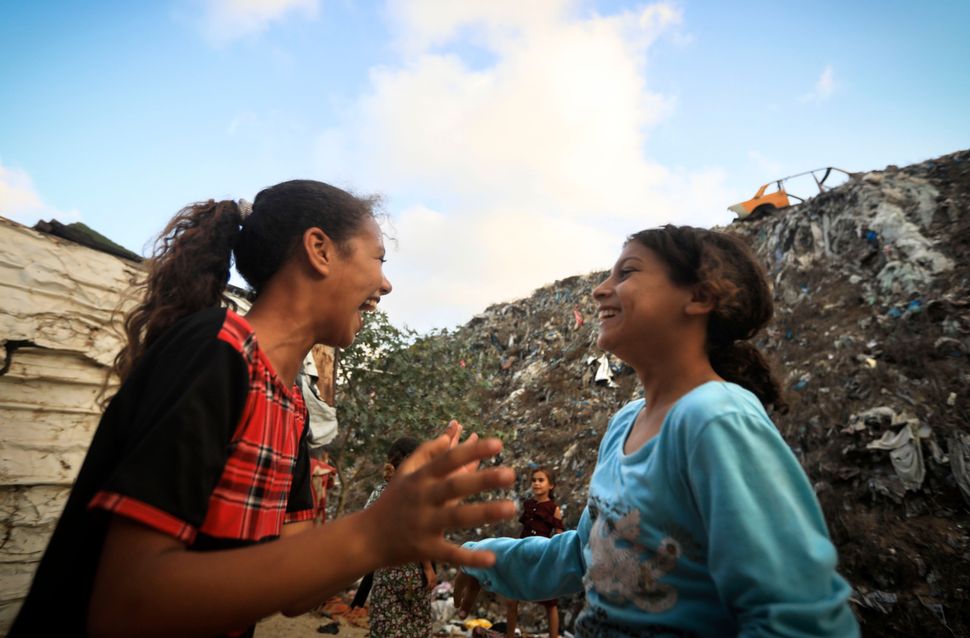 For the past few weeks, Gaza and Israel’s south have been involved in another alarming escalation. In retaliation for incendiary kites and balloons, launched from Gaza and falling on agricultural lands in Israel’s south, daily Israeli war planes carried out airstrikes on the strip.

An attack by the Israeli occupation air force south of #Gaza City. pic.twitter.com/PxuT4W9h0W

These were compounded by greater restrictions on the people of Gaza. Last week, Israel closed Gaza’s main commercial crossing, Kerem Shalom. On Monday, Israel closed down Gaza’s fishing zone in the Mediterranean. On Tuesday, it was reported that Israel stopped shipments of fuel into Gaza, which brought down the city’s electricity intake, which had been eight to 12 hours a day, to only three to four hours a day; Gaza’s only power plant has halted its services.

This is Gaza: A period of unrewarded calm, followed by Gazan provocative violence that brings about Israeli airstrikes and more collective punishment, followed by increased Gazan retaliation met with an even more violent Israeli response.

It’s a cycle of eternal return — as is the next, inevitable step: Once things seem to be getting out of control, the Egyptians, Qataris, and other international mediators jump into the scene to prevent another unaffordable war. Gaza then gets a tentative reward or two, such as a monthly flow of millions of Qatari cash distributed as $100 handouts to tens of thousands of poor households. And as calm settles, Israel eases restrictions back to the way they were before escalation but no further.

And then, it all begins again, a few months or even weeks later.

The cause of this endless repetition is simple: an unlivable status quo. The violence Gazans are subject to is occasionally spectacular and disruptive — airstrikes, for example, or the closing of the fishing zone — but more often it’s latent, bureaucratic, and spread across time and space so that it may not be viewed as violence at all. It’s the slow but undeniable denial of dignity to 2 million people.

This happens through the severe scarcity of drinkable water, or through acute electricity shortages, compromised economic activities, unimaginable poverty and unemployment rates that are almost unparalleled. These are all compounded by a limited ability to escape.

All these constant crises keep Gaza on a simmering heat. It drags along, barely survivable — what we Gazans call “slow death.” This state of futureless limbo pushes the entire populace to the very edge of despair, hopelessness, and desperation.

Speaking to friends and family who still live in the Strip, they tell me of the hopelessness. While some Gazans fight their slow death through activism, most prominently online, others will opt for escape, either through migration to a world increasingly hostile towards migrants, or through drugs or — most alarmingly — suicide.

In a religious society where suicide is extremely frowned upon as a gateway to eternity in hell and in contravention of the Palestinian tradition of Sumud (steadfastness), it’s should be telling that some Gazans have been compelled to believe that God’s hell will be kinder to them than the hell Gaza has been turned into.

And yes, some Gazans will choose violence, aimed at pressuring Israel and capturing the attention of the international community that often overlooks Palestinian non-violence, in order to challenge the dire situation. This violence has over the last months been taking the form of the incendiary kites and balloons that brought about greater Israeli collective punishment of the population this week. 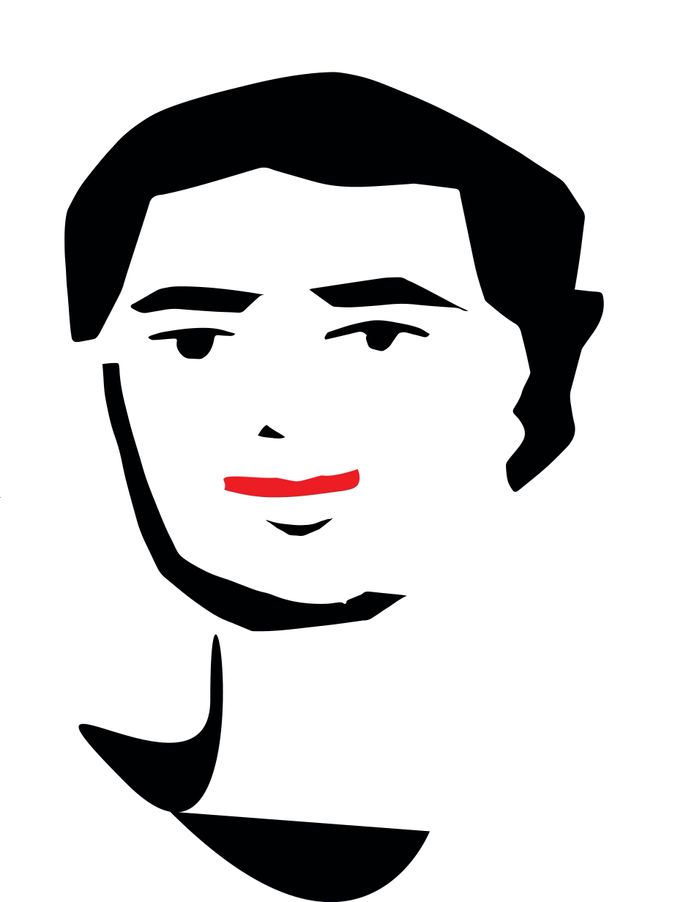 Anyone with a shred of compassion should be able to decipher the message these incendiary objects are trying to convey: the desperate desire for a life worth living. And yet, Israel’s government chooses to look away and meet these violent distress signals with violence. No doubt Israel’s Prime Minister Benjamin Netanyahu and his coalition partner and political rival Benny Gantz don’t want to appear weak on “terrorism”. They prefer the language of “deterrence” to the language of hope and progress. They fear that allowing life to find its way back to Gaza’s civilian population would be portrayed as rewarding Hamas, and consequently harm their political standing among their constituents.

But Hamas wouldn’t benefit from Gaza getting electricity 24/7. Neither would its authoritarian government be affected negatively if electricity is reduced to zero hours. When Gazans took to the streets to protest deteriorating economic conditions in 2019, Hamas violently suppressed the protests as it sensed a challenge to its rule.

Netanyahu and Gantz have it exactly backwards: When Israel bombs Gaza, it boosts Hamas’ popularity as Gaza’s defenders and allows it a chance to parade its weaponry and showcase its armed resistance.

It’s only us who bear the full brunt of this cynical policy. Netanyahu’s muscular approach to Gaza may please triumphalist and maximalist constituents who find joy in Palestinian defeat. But it’s always Israelis in the south and Gaza’s two million civilian inhabitants who pay the heavy price for this machismo. It only serves to make Gaza increasingly uninhabitable and ignite more violent escalations.

There’s another, more cynical explanation to Netanyahu’s modus operandi in Gaza: he prefers the status quo, despite its violence, over any other alternative, because the occasional violent disruptions that Gaza fuel a grand narrative of Palestinians as inherently violent, and “dedicated to destroying Israel.” As long as Gaza remains a cautionary tale, one that Netanyahu can portray as unsolvable and hostile, he can continue to claim that ending occupation in the West Bank or forfeiting control over the Jordanian Valley would turn it into a Gaza-like hub for Hamas’s violent activities against Israel.

Israelis: Do not be deceived. We are like you. We want only a dignified life, and a future for ourselves and our children. A careful look at the situation on Israel’s southern border — even the violence that periodically erupts in the form of incendiary objects — will support this claim.

Muhammad Shehada is a contributing columnist for the Forward. He is originally from Gaza. His work has also appeared in Haaretz and Vice. Find him on Twitter @muhammadshehad2.