Letter | No, we at the ACLU have not lost our way 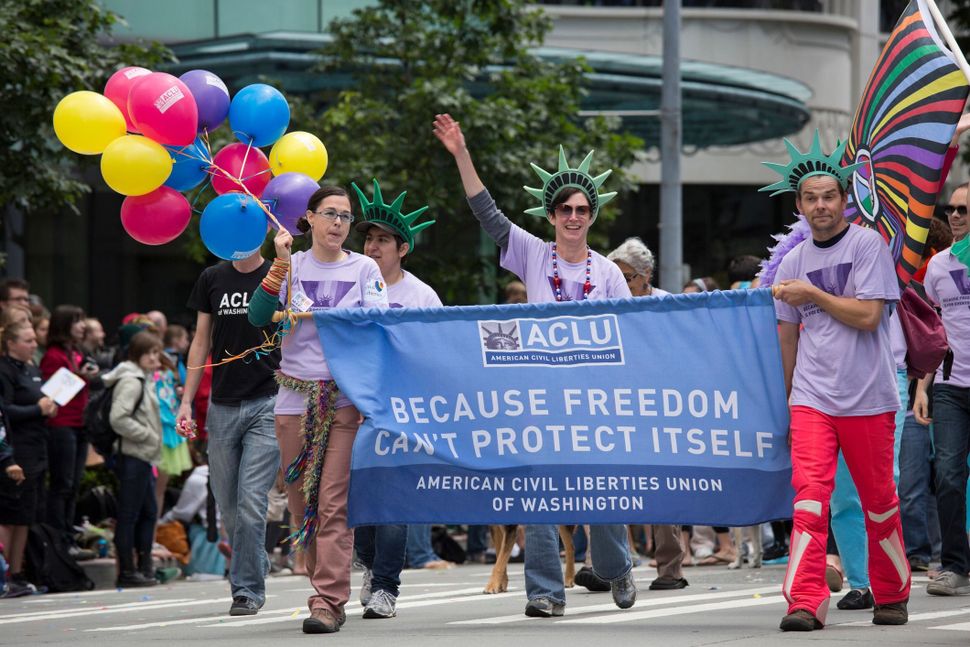 Regarding Zaid Jilani’s contention that “The ACLU Has Lost Its Way” published in these pages: We have not. We were too hasty in a tweet that proclaimed the shooting of Deon Kay a murder, but we acknowledged our mistake. To be clear, we believe in racial justice and due process.

Mr. Jilani cites three pieces of evidence for this contention that that the ACLU has “lost its way.” First, he claims that our policy against defending the right to march while bearing arms is an underhanded way to avoid defending conservative causes. That policy dates back to the 1930s, and we have continued to defend those with whom we disagree, including a conservative school newspaper in San Diego shut down for satirizing “safe spaces,” and the NRA, which we supported in a First Amendment lawsuit against Gov. Andrew Cuomo for using his financial regulatory authority to discourage banks from doing business with the NRA.

Second, he criticizes our lawsuit against certain provisions of Education Secretary Betsy DeVos’s Title IX regulations governing sexual assault and harassment on campus. But he fails to note that we have challenged provisions reducing schools’ obligation to respond to complaints, and have not challenged, but rather publicly supported, fair procedures including live hearings, the opportunity for cross-examination, and access to evidence.

Third, he notes that the ACLU has a political organizing arm that has, among other things, advocated to retain the Affordable Care Act. But he fails to note that that organizing arm has focused its efforts on many core civil rights and civil liberties issues, including the right to vote, the right to protest, and immigrants’ rights. We remain nonpartisan, but believe that we can and should use all the tools of democracy to defend civil liberties. As for the ACA, it is a critical law protecting the rights of people with disabilities, particularly in its prohibition on discrimination against persons with pre-existing conditions.

So, yes, we made a mistake. But no, we have not lost our way. We continue to advocate and litigate for the rights of all. As our motto says, We believe “We the People” means all of us.

Letter | No, we at the ACLU have not lost our way