In April 1948, David Ben Gurion approached a young lawyer, Mordechai Beham, and asked him to urgently prepare the first draft of the Declaration of Independence of a new state in Palestine on the last day of the British Mandate in the region. It was the eve of Passover, and Tel Aviv was at war. The young lawyer, in search of a library to begin drafting this important document, headed to the home of a friend, a conservative rabbi, in the neighborhood of Neve Tzedek. On the table lay copies of the Passover Haggadah, the Old Testament and the American Declaration of Independence. 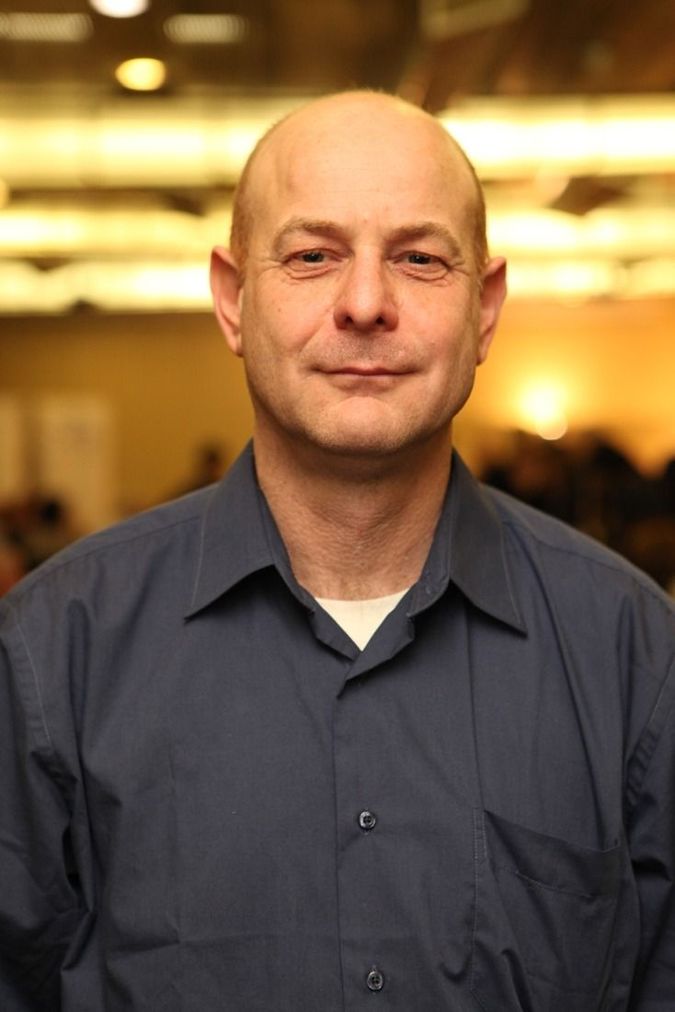 This was the setting where he began drafting this document, which was thoroughly debated and reviewed a dozen times before it became Israel’s Declaration of Independence on May 15, 1948. Israel would be a Jewish and democratic state.

Twenty-five years ago, on November 4, 1995, an Orthodox Jewish law student assassinated Israeli Prime Minister Yitzhak Rabin. This was the moment that Israeli society experienced a violent clash between the vision of the State of Israel as a democratic state, and the reality that was emerging of a Jewish state that was losing its democratic character.

Twenty-five years have passed and Israeli democracy is in an existential crisis and its biggest problem is religious fundamentalism. While our work with young, secular Jews from Israel and from abroad has helped connect Judaism with democracy, wider Israeli society has experienced a completely different reality.

The national and religious extremist environment in which Yigal Amir, Prime Minister Yitzhak Rabin’s assassin, grew up 25 years ago has only intensified over the past decade. Throughout the years, the ultra-Orthodox political parties who challenge the concept of a Jewish and democratic state have played the role of kingmaker in Israeli coalition governments. All the while, religious groups have demographically and politically evolved, further expanding their anti-democratic ideology.

This might raise the question as to whether the majority of Israelis actually want a Jewish and democratic state. Over the past year, we have seen Israeli society becoming increasingly polarized. More and more members of the religious Zionist (Dati Leumi) and ultra-Orthodox communities reject the “Jewish-democratic” model and see democracy as a foreign, Hellenic concept which poses a threat to Jewish tradition. The scenes from the daily confrontations on the streets of B’nei Brak and Jerusalem between haredim and Israeli police crystalize the lack of control Israel has over this community, whose laws and values often contradict Israeli state laws.

At the same time, the Orthodox establishment continually intervenes in civil matters, which antagonizes much of the Israeli secular population. As a reaction to what they see as religious coercion, they reject the “Jewish-democratic state” model and demand a complete separation of religion and state.

Another large Israeli community, Arab Israelis, who make up about 20% of the population, feel alienated by the “Jewish-democratic” model. The second Arab-Israeli uprising, the passage of the “Israel as the Nation-State of the Jewish People” act into basic law, and the constant incitement of Israeli ring-wing politicians against this population drives them even further away from the “Jewish-democratic” model.

Despite these divisions and challenges, I think there is still time to change this reality and recover the balance we once had. The majority of Israelis, about 70% of the Jewish population, define themselves as either secular or traditional Jews. If they realize they need to take responsibility and get involved in the public and political leadership in Israel, everything can change. The only way to bring about this change is by engaging with our Jewish tradition and translating it into social change and democratic actions.

This is Israel in 2020, 25 years after Rabin’s assassination. The next few years will determine whether we’re about to witness the end of the road for the Jewish-democratic State of Israel, the country David Ben Gurion announced on the eve of Shabbat on Tel Aviv’s famous Rothschild Boulevard. Unless we create a real shift, now, in the cultural, educational and political life of the national religious and haredi groups, and unless the secular and traditional communities in Israel step up to make the change, we will need to draft a new Declaration of Independence — for the religious Jewish state, a theocracy which is lurking around the corner.

Eran Baruch is the Executive Director of BINA: The Jewish Movement for Social Change. BINA was founded a few months after Rabin’s assassination, on the belief that the only way to prevent the constant tension between Jewish religious law and Israeli law was to create a Jewish, liberal and democratic movement that teaches Judaism alongside Israeli law, social activism and democratic principles. BINA designs and implements cultural, social and educational programs for Israelis and Jews from all over the world, with the goal of enhancing Jewish and Israeli identity, particularly among non-orthodox Israelis, empowering individuals and groups to make a difference in their own lives, in their community and throughout Israeli society and beyond.