We are on the precipice of a violent divide. We must embrace those we disagree with.

We are on the precipice of another violent divide. We must overcome our divisions. Image by Yehuda Blum

As someone who has devoted his entire career to strengthening Jewish Peoplehood, I am deeply troubled by the polarization in our political and religious discourse. The murder of Yitzhak Rabin was not the first time a Jew murdered another Jew for ideological reasons, and I fear it won’t be the last. 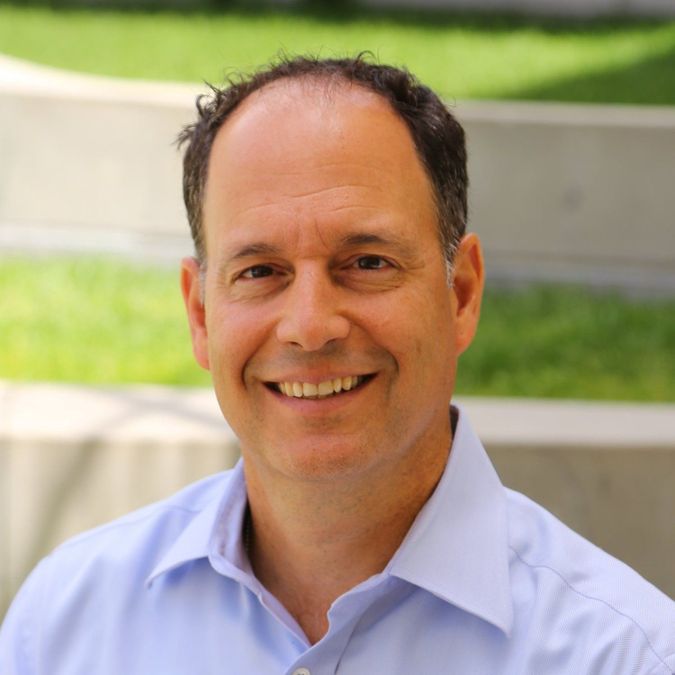 We have a dark history of fratricide, from Mattathias killing a Hellenized Jew and launching the Maccabean Revolt (Maccabees I 2:26) to Shammai’s students killing some of Hillel’s students after a particularly heated argument (Y. Shabbat 1:4) to the Altalena incident, when Haganah soldiers sank the ship and killed 16 Irgun fighters.

In each of these cases, the murder of fellow Jews didn’t just happen. Political or religious disagreements led to unchecked outrage, vilification of adversaries and ultimately incitement to violence. Leading up to Rabin’s assassination, right-wing groups photoshopped images of Rabin dressed as a Nazi, protestors chanted, “Death to Rabin,” and even Netanyahu led a mock funeral procession featuring a hangman’s noose at an anti-Rabin rally.

Today, we are in another dangerously polarizing moment for the Jewish People. Fissures between left and right, religious and secular, Diaspora Jews and Israel are deepening. Recently, an angry mob of Hasidic men in Borough Park attacked a Jewish reporter, calling him a Nazi. In March, the Shin Bet said incitement against Benny Gantz was “similar in scope and intensity to the period preceding the 1995 assassination of Prime Minister Yitzhak Rabin.”

We absolutely should not ignore our political and religious disagreements; on the contrary, we should engage with gusto. But we should do so with respect and thoughtfulness. Despite our differences, we are still One People. In this moment of extreme polarization, we must strive for “unity, not uniformity.” Here are three suggestions:

First, let’s make an effort to sit alongside those with whom we disagree. It may be uncomfortable, but don’t “unfriend” or “cancel” them when they express a different opinion. Instead, try to be present and exist in the same space as them — virtually or in-person. As King David wrote, “How good it is for brothers and sisters to sit together” (Psalm 133).

Next, actively reach out to a friend or relative who is endorsing a different political candidate and just listen. Don’t try to convince them they are wrong. Don’t make the leap from “their opinion is wrong” to “something is wrong with them as a person.” Try to understand where they’re coming from.

Finally, let’s learn from the incitement directed toward Rabin before his death, and commit to eschewing that form of protest. We are all passionate about politics. But let’s not use dangerous language that exacerbates the divide. Instead, let’s disagree in a way that makes our point, while healing “the Great Schism that is upon us.”

On the 25th anniversary of the assassination of Yitzhak Rabin, let’s make his memory not just a blessing, but a learning opportunity that inspires us all to be better versions of ourselves.

Zack Bodner is the CEO of the Oshman Family JCC in Palo Alto, Calif.

We are on the precipice of a violent divide. We must embrace those we disagree with.