What Rabin meant for Israel’s youth Image by Yehuda Blum

Yitzhak Rabin, assassinated 25 years ago this week, was an unlikely hero for young people. He was a 73-year-old man with a gruff military style who spoke old fashioned Hebrew. While most Israelis mourned deeply following his shocking murder by Yigal Amir, there was general surprise when thousands of teenagers gathered at the site of the assassination or near the prime minister’s residence in Jerusalem, sitting in circles, lighting candles, strumming guitars and singing songs in Rabin’s memory. And they reappeared for weeks afterwards. 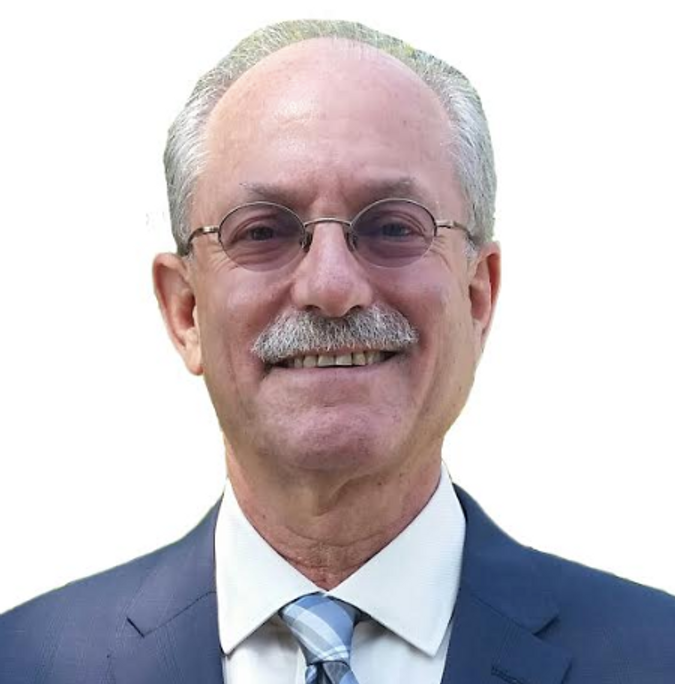 Articles were written and studies were commissioned to understand this spontaneous outpouring of emotion and mourning. The simple answer is that Rabin gave that younger Israeli generation hope. His government had raised education spending by 70% and made his personal school visits a priority, not a common practice among Israeli politicians, especially the type who retained the Defense Ministry for themselves.

But the main reason he provided them hope was his belief that peace with the Palestinians and other Arab neighbors was on the horizon. The words he spoke on the White House lawn while signing the agreement with PLO leader Yasser Arafat resonated with them: “We who have fought against you, the Palestinians, we say to you today, in a loud and a clear voice, enough of blood and tears … enough!” For young people expecting a draft notice that year or the year after, the hopes of military service without an active conflict, or perhaps no need to serve at all, was enticing.

Sadly, there have not been a great many moments for optimism or hope around a peace agreement with the Palestinians since that time. However, Rabin’s memory has continued to inspire young Israelis through a commitment to democracy and combating extremism. In recent years, a coalition of Zionist youth movements across the political spectrum have sponsored rallies in the very spot where he was assassinated, renamed Rabin Square. With the call to action “Remembering the Murder. Fighting for Democracy,” in pre-pandemic years the organizers explained that “the purpose of the rally is to transform the commemoration of the assassination into a symbol and building a powerful civil society to fight for democracy.”

While COVID-19 rages in Israel, small, socially distanced demonstrations of thousands of Israelis take place weekly spread throughout the country on street corners, highway crossings and in front of the prime minister’s residence on Jerusalem’s Balfour Street, calling for an indicted prime minister to step aside. Why? Because it appears to many that Israeli democracy is being perverted by a leader whose decisions regarding protecting its citizens against this pandemic, the national budget and matters of national security are motivated more by personal and legal concerns than his oath of office.

And the prime minister in question, Benjamin Netanyahu, is the same person who, as opposition leader, presided without comment or protest over a rally in Jerusalem weeks before the assassination where attendees branded Rabin a “traitor,” “murderer” and “Nazi” for signing the peace agreement with the Palestinians.

Perhaps Rabin’s legacy is today’s demand for a commitment to democracy from a new generation of Israeli youth who were born well after that White House ceremony. Yehi Zechro Baruch. May his memory be a blessing. And an inspiration.