What does the Torah say about refusing to concede? A lot. 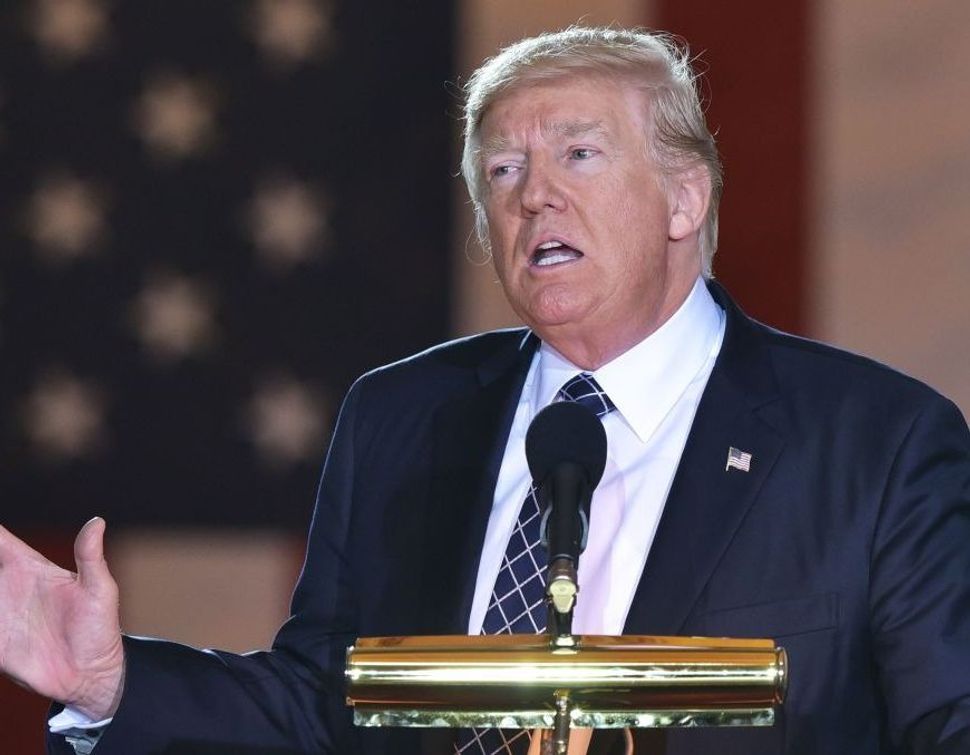 As of this writing, President Donald Trump has yet to concede the Presidential election, despite having decisively lost the Electoral College as well as the popular vote. Instead of conceding, the president has filed numerous lawsuits in battleground states while vociferously alleging widespread voter fraud on Twitter, claims that, with a tiny number of exceptions, have no merit.

What does the Torah have to say about President Trump’s refusal to concede? A lot, it turns out. In a section of Deuteronomy called Shoftim (literally “Judges”), the Torah deals with systems of political leadership, law, and authority, and it tackles the same kind of situation we are living through now.

The Torah describes a time in the future when people would choose their political leader, something the Torah is actually quite ambivalent about in its discussions about what a king will mean for society. Power corrupts, the Torah tells us amidst worries that the king could become the power that guides people’s lives instead of the words of God and the Torah.

The Torah’s solution to these potential pitfalls is to mandate that the king write a Torah scroll for himself and keep this scroll beside him while reading from it constantly. The message from these instructions is clear: Although the King has enormous power, he, too, is subject to the law.

Through daily intimate contact with the words of Torah, the king is meant to internalize that he exists within the system, not outside of it.

Of course, this idea, that no man is above the law, that the law is king and not that the king is the law, is foundational to American society and its legal systems. And like the American legal system, the Torah, too, leaves room for legal contentions and challenges in society.

The Torah speaks about the case of the “rebellious elder,” a member of the high court who ruled against the majority opinion in a legal decision of the court. Such a person is entitled to his opinion and to teach it and share it with others. What he may not do, however, is instruct others to follow his ruling. The law is the law. Even someone of great brilliance and stature who deeply believes that he or she or they are right, has a primary duty to preserve and protect the law. To promote one’s opinion is to attack the system at the expense of the system, even when their opinion is based in fact and reason.

The Torah is entirely unforgiving about such acts, and we should be as well.

The 13th-century halakhist, Rashba (Rabbi Shlomo ben Aderet), had the following question posed to him: Was it permissible for a person who is owed money but who has lost the supporting documentation to forge a document and present it in court, in order to retrieve the money rightfully owed to him? Not surprisingly, Rashba was horrified by this suggestion.

Regardless of the outcome, to introduce any falsehood into the system — even a forged document that represents a legitimate claim — fundamentally corrupts the court and undermines its integrity, and must be opposed with full force.

Well before the world introduced the concept of democracy and its institutions, the Torah already recognized the need for the Law to govern our lives, and the responsibility of all people, from commoner to king, to do everything in their power to protect and preserve its integrity and its systems. This is a lesson well worth remembering and relearning today.

What does the Torah say about refusing to concede? A lot.