For those who want to fight antisemitism, the choice in Georgia is clear 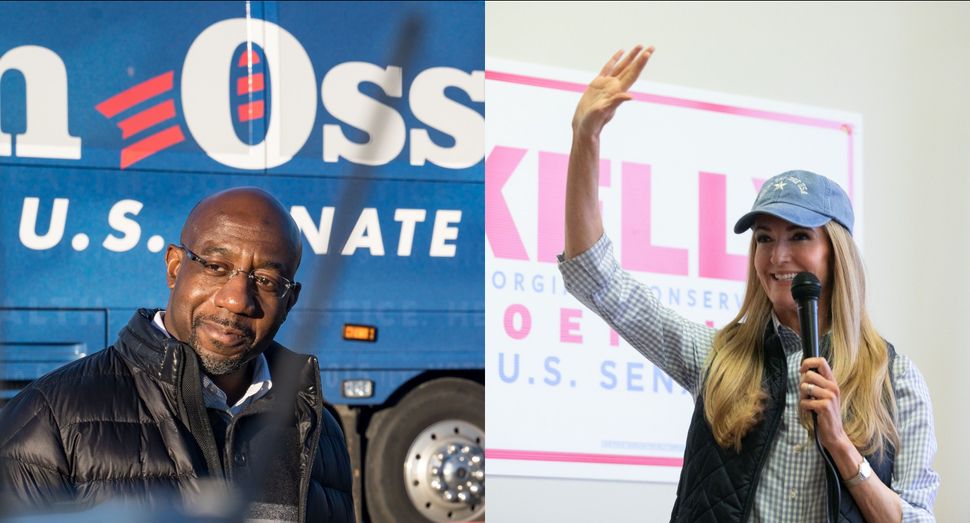 During this seemingly endless electoral season, I counted myself amongst those Jews who would have preferred to live in less “interesting times.” And never has that been truer than for those of us in Georgia, where we face yet another pivotal election: a runoff for both senatorial seats.

Jews have found themselves in, or to express it more accurately, have been thrust into, the center of the runoff campaign between Republican Senator Kelly Loeffler and her Democratic challenger, Reverend Raphael Warnock.

It began with Loeffler’s charge that Warnock is not just anti-Israel, but a coddler of antisemites. I found this odd because I knew Warnock had close ties to the Jewish community, in his capacity as the minister of Ebenezer Baptist Church, the same office that Rev. Dr. Martin Luther King Jr. had once held. And I myself have seen Warnock at AIPAC’s national policy conference. 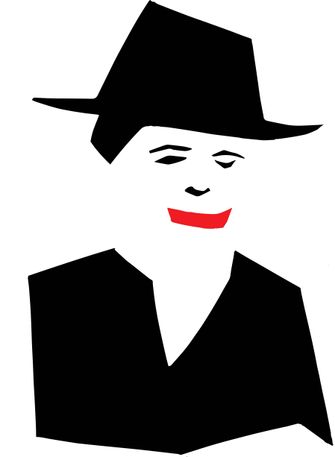 But I also knew that after a 2018 visit to Israel and areas outside the Green Line, Reverend Warnock said some truly disturbing things. He was there when protestors from Gaza tried to storm the border fence, and IDF soldiers shot some of them as they approached. “We saw the government of Israel shoot down unarmed Palestinian sisters and brothers like birds of prey,” was how Warnock put it.

How, I wondered, could someone who had said that, show up at AIPAC? To answer this question, I read his policy paper on Israel. In it, he expressed unequivocal support for Israel, for a strong U.S.-Israel relationship, for a two-state solution, and for the $38 billion Memorandum of Understanding, which when signed in 2016 constituted the largest pledge of bilateral military assistance in U.S. history. He also unequivocally opposed conditioning aid to Israel, as some have proposed.

In a recent Zoom conversation organized by Jewish Democratic Council of America, Warnock reiterated these positions. He described Israel as America’s “most important ally” in that part of the world and unequivocally declared that we cannot “allow Iran to get a nuclear weapon.” He also condemned BDS “and its refusal to acknowledge Israel’s right to exist.” Though he had indeed signed a letter a few years earlier that said Israel’s “heavy militarization of the West Bank [was] reminiscent of the military occupation of Namibia by apartheid South Africa,” in his JDCA appearance, Reverend Warnock unequivocally rejected the charge that Israel is an apartheid state. Suggesting that he now recognized that his previous statements were one-sided, he acknowledged that he has come to learn of the danger groups such as Hamas pose to Israel and the Jewish people.

Another criticism of Warnock is that he has defended Chicago’s pastor Reverend Jeremiah Wright’s past antisemitic remarks. But that is an untruth: Warnock defended Wright’s sermonizing on the Black American experience but did not endorse Wright’s despicable comments about Jews.

In fact, it appears that Warnock has never uttered or supported a single antisemitic statement.

Wright is also known for his 2003 comments when he preached on the failure of the American government to protect vulnerable citizens, including African Americans and Native Americans. In closing, Wright said: “The government gives them the drugs, builds bigger prisons, passes a three-strike law, and then wants us to sing ‘God Bless America.’ No, no, no. Not ‘God Bless America,’ God damn America!”

Here too, I am deeply troubled — if not repulsed — by Wright’s language. However, I see a parallel in how many in the Jewish community relate to America’s policies during the Holocaust. On numerous occasions, I have heard from American Jews that tried to rescue their relatives, only to find insurmountable opposition to their efforts by U.S. government officials. One person, after describing her father’s desperate attempt to get visas for his family, railed, “The Germans may have killed my aunts, uncles, and grandparents. But it was America that sentenced them to death.”

If those policies of eighty years ago are still such a cause of pain and anger, can we not understand the anger of Rev. Wright over policies he believes are causing such grievous harm to his community? It is possible to do so without diminishing our own anger and contempt for his language and antisemitic sermons.

Crucially, Warnock has a long history of good relations with the Atlanta Jewish community. He is close with a number of the long term senior rabbis, including staunch supporters of Israel; one of them personally accompanied Warnock to AIPAC.

There are those who dismiss this as an example of “political expedience” on the part of someone who wants to be elected. But it would be hard for Warnock to repudiate his most recent views as expressed in his Israel policy paper and numerous interviews.

Moreover, there is a second side to this story, one that too many people — including many Jews — have ignored or diminished in importance. I find it intriguing if not maddening that many people seem unconcerned about the way in which Senator Loeffler has made common cause with people directly associated with QAnon, a right-wing conspiracy group that peddles — overtly and covertly — conspiracy theories and antisemitism.

Loeffler has actively participated in an attempt to cast doubt on the democratic institutions of this country. Even after the Supreme Court and dozens of lower courts summarily rejected President Trump’s attempt to overturn the results of the election, Loeffler refused to acknowledge Biden’s win. And even after the Electoral College ratified the results, Loeffler refuses to accept them. This democracy denial, and it makes our choice clear.

But Loeffler has also enthusiastically accepted the endorsement and active campaign support of Congresswoman-elect Marjory Taylor Greene, who is directly associated with QAnon and whose remarks have been condemned by some of her fellow Republicans as “offensive,” “bigoted,” and “disgusting.”

They speak of a “white genocide conspiracy” theory. It contends that there is a plan afoot to destroy white Christian culture by flooding countries in Europe and North America with black and brown people. But, the theory contends, “these people” are not talented enough to pull off this cultural genocide on their own. The true culprits are those financing and directing the genocide from behind the curtain: the Jews.

This is at the heart of QAnon’s claims. And Loeffler has more than just refused to condemn them; she has sloughed off legitimate concerns, declaring confidently that “no one in Georgia cares about this QAnon business.”

Someone should tell Senator Loeffler that the guards outside our synagogues, community centers, and schools are there to protect us from precisely these people.

Someone should tell her we care. Deeply.

I do not think that Loeffler is an antisemite. But she has made common cause with those who are. She is an enabler.

For a long time, Jews have been rightfully concerned about antisemitism on the left. Many of the attacks on Israel are merely camouflaged antisemitism. But in this country, more Jews have been killed by this conglomeration of white supremacist and nationalist groups. Sometimes, when they cannot get to the Jews, they kill those they assume are Jews or people being helped by Jews.

When it comes to antisemitism, it is time for Jews — irrespective of their political orientation — to look both to the right and to the left and condemn it.

There are two candidates in this race. Both are on an arc. One is moving from a direction I could not support to one I can wholly endorse. He is acknowledging his growth on this issue. The other is moving towards an alliance with people who hate me and my community and espouse ideas that are directly antithetical to our welfare, as well as the welfare of this democratic country in which Jews have blossomed.

People often ask me, “other than condemn, what can I do to fight antisemitism?” For those of us in Georgia, we have a chance to do more than just condemn. We can vote against it and those who enable it.

Deborah E. Lipstadt is the Dorot Professor of Holocaust History at Emory University and the author of ANTISEMITISM HERE AND NOW. She can be found on Twitter @DeborahLipstadt.

For those who want to fight antisemitism, the choice in Georgia is clear