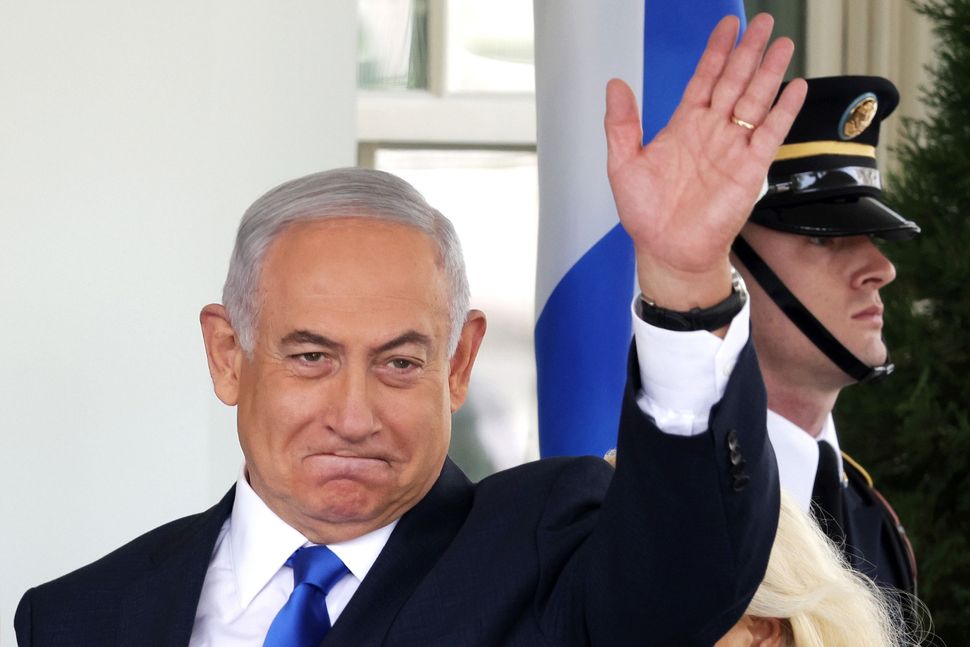 The news of Israel’s upcoming election, its fourth in less than two years, has been cast as a sign of dysfunction and instability in the country’s political system. It is taken for granted in the West that these are necessarily bad things, at least, if the amusing messages of sympathy from Americans to their Israeli friends are anything to go by.

But contrary to popular belief, the repeated elections are actually a sign of Israel’s democratic health — a robust immune response to a domineering prime minister attempting to subvert the country’s independent judiciary.

In the present context, a lasting functional coalition and “stability” would be very bad things indeed. Because the problem is not the elections; it’s Prime Minister Benjamin Netanyahu putting his personal interests above those of Israel.

It would test the boundaries of delirium to deny that Israelis are enduring something crazy: from April 2019 until March 2020, Israel held the same number of national elections it did throughout the entire 1990s, and more than it did in the 1970s. Those decades were marked by significant ideological upheavals, which Israel is not experiencing now. Plus or minus a few seats, the results of the last three elections reveal a consistent Israeli preference for center-right governance.

The reason Israel has been ungovernable for two years is because Netanyahu has distorted the usual conditions for forming a coalition government. Israel uses proportional representation to elect members of the Knesset, which results in no party winning a majority and somewhere between eight and 12 individual parties entering parliament. Cobbling together a majority coalition typically involves horsetrading on cabinet posts and government priorities. Following the 2009, 2013, and 2015 elections, Netanyahu did not encounter too much trouble putting together governments.

What changed in 2019 were the criminal indictments brought against Netanyahu for bribery, fraud, and breach of trust. Unlike former Prime Minister Ehud Olmert, who was forced to step aside by his party prior to being indicted on less serious charges, Netanyahu sought to legislate immunity for himself and insisted on essentially predicating coalition talks on achieving this. By throwing in a blatantly corrupt request into the picture, Netanyahu precluded various coalition possibilities.

The story of Israel’s repeated elections is mostly one of Netanyahu’s failure to persuade a majority in the Knesset to go along with his plot to essentially cancel the criminal cases against him.

For those who value liberal democracy and the independence of the judiciary and law enforcement systems, these elections are thus good news. Israeli democracy has not buckled to Netanyahu.

The latest coalition collapse has Netanyahu’s personal priorities written all over it. After being worn down by three campaigns, Benny Gantz appeared to betray his voters in May by entering a unity government with Netanyahu premised on a “rotation agreement” that would have Gantz take over as prime minister in November 2021. To his credit, Gantz leveraged the threat of holding another election at the peak of the coronavirus pandemic to pry the Justice Ministry from Likud. Immunity and other shenanigans to derail the prime minister’s trial were off the table.

Almost no one believed Netanyahu would actually go through with the rotation. His “teflon” image is impossible to detach from his title. And so when the opportunity arose to explode a budgetary landmine he had planted in the agreement, Netanyahu took full advantage of it. In exchange for keeping an agreement he already signed, he asked Gantz to deprive Justice Minister Avi Nissenkorn of the right to advance his choice for state prosecutor. After reportedly and disgracefully considering the offer, Gantz was forced to turn it down because members of his party would not stand for it. Additionally, Gideon Sa’ar, a popular former Likud minister, left the party to form a new center-right movement that is set to challenge Netanyahu. Several Likud parliamentarians joined him, which sealed the fate of this government.

Israel is now preparing for another election because Benjamin Netanyahu believes that, unlike his predecessor and every other Israeli citizen, he should not have to face trial for allegedly committing serious crimes. Netanyahu has forced Israel’s political system to contend with his personal travails. In exchange for providing him immunity, he is willing to give up virtually everything but his own seat. Knesset majorities have repeatedly refused to take him up on that offer, and that is a cause for relief.

As an American, I can only be envious of the cross-ideological resistance to one powerful man’s craven demand that the system submit to his will.