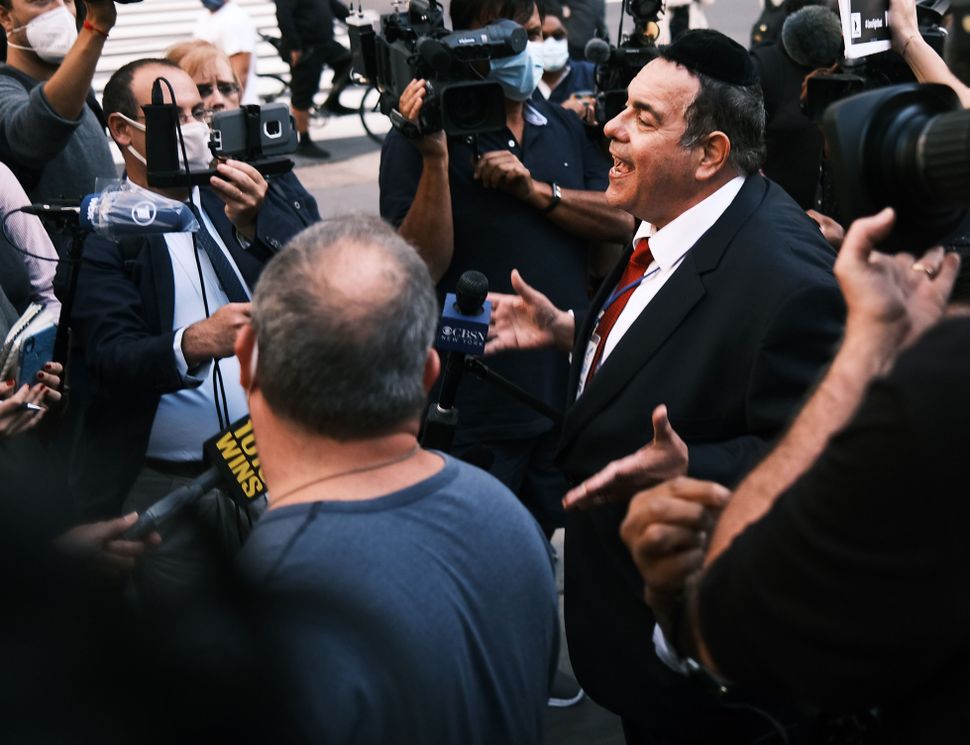 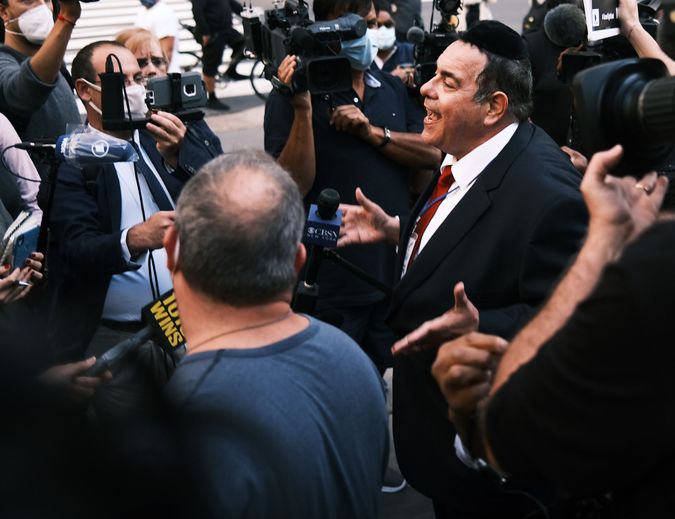 Back in the summer of 2016, five police officers were killed in Dallas as ostensible “payback” for police shootings of unarmed Black men around the country. Former President George W. Bush, speaking at the officers’ memorial service, accurately summed up precisely what it was about that moment in time that made the massacre possible.

“Too often,” he said, “we judge other groups by their worst examples, while judging ourselves by our best intentions.”

This powerful and accurate sentiment remained on my mind as the Trump era noisily wound itself down. As the spirit of tribalism devours our political discourse, it brings with it the wholesale conflation of political support and personal identity.

Everyone must be made to answer for the worst people with whom they share any political beliefs.

I’ve been on the receiving end of this false accounting simply because I made a values judgment and, along with much of my community and 74 million other Americans, decided to pull the lever in November for Donald Trump. I did this for very clear and specific reasons, despite choosing not to vote for him in 2016.

But the informed decision of a substantial portion of my community to vote for Trump has led to the last thing we needed: More stereotyping by the outside world. Specifically, I have found myself encountering those who portray Heshy Tischler, who rose to prominence this spring and fall through his stunt-like protests against restrictions imposed by the state government in the wake of the coronavirus pandemic, as the avatar of all things Haredi. (In October, Tischler was arrested in connection with the assault of Jacob Kornbluh, a reporter now on the staff of the Forward, in the course of one such protest.)

I have resisted weighing in on this issue publicly as much as possible because I hoped Tischler’s grasp on the public imagination would quickly wane. But between his participation in the rally leading to the Jan. 6 Capitol riot and his controversial inclusion in the Forward 50, that outcome no longer seems likely.

So I will come out and say it. I cannot stand the version of the Haredi world for which Heshy Tischler advocates. It isn’t the world I live in and recognize.

Tischler has taken advantage of the instability of the present condition to have a real impact on the terms of some of the most consequential debates we need to be having, all for the worse. He could not manage to convince more than 670 people to vote for him when he ran to represent Borough Park in the City Council back in 2017 — of nearly 17,000 ballots cast! — and is last in fundraising among the candidates in his current council race. Yet he has now somehow become, to many outside the community, and to a few — but still too many — people on the inside, the voice of that same community.

Because despite what Tischler has coached the outside world to think — with, I’ve found, a strong assist from people interested in inaccurately portraying my community — he has nothing to do with me.

In the days following this fall’s COVID-inspired protests in Boro Park, I had many conversations centered on the question of how I would account for Tischler. Who is Tischler anyway, I would ask, that I have to answer for him at all? Why is it okay to assign blame for his actions — despicable as they were — to an entire community?

This instinct to associate every member of a community with its most outrageous fringe, already prevalent in society at large, is often even more pronounced when outsiders talk about the Orthodox Jewish community. There is a term we typically use to describe the people who do things like that.

What has Tischler done to deserve any consequence? Besides [snipping the lock on neighborhood playgrounds](https://forward.com/news/448906/hasidic-playground-closed-boltcutter/0 in the spring when Mayor de Blasio shuttered them, what has he ever accomplished?

Many people feel this way. In fact, it is the default position of Orthodox leadership.

Rabbi Chaim Dovid Zwiebel, the Executive Vice President of Agudath Israel of America, atypically told The New York Times that Tischler was a trivial figure who had made “an idiot of himself” and was “an embarrassment.” Many leading Rabbis took to their synagogue podiums, echoing those sentiments in the days after the protests and the scenes violence Tischler instigated. They condemned not only him but anyone who took part in those riots.

Most of us want nothing more than to be done with him.

But none of this seems to matter to another stream of people, who also say they cannot stand the Heshy Tischlers of the world, yet also cannot seem to get enough of him. Paradoxically fixated on everything he does and anything he posts on social media, these people seem to be intent on amplifying him and others like him. “This must be condemned!” they yell, insinuating that his actions are representative. They ignore the community’s vocal past condemnations, loudly bemoaning that leaders won’t drop everything they do and continue to condemn every move he makes — whether it was newsworthy or not.

Tischler’s most significant impact, in fact, might be that he has helped the people who want to paint our community with the broadest negative brush do so.

But you should not listen to them.

Think about it: What can we actually learn by highlighting the extremes to drown out the unique voice of a community as a whole?

The answer is clear: nothing.