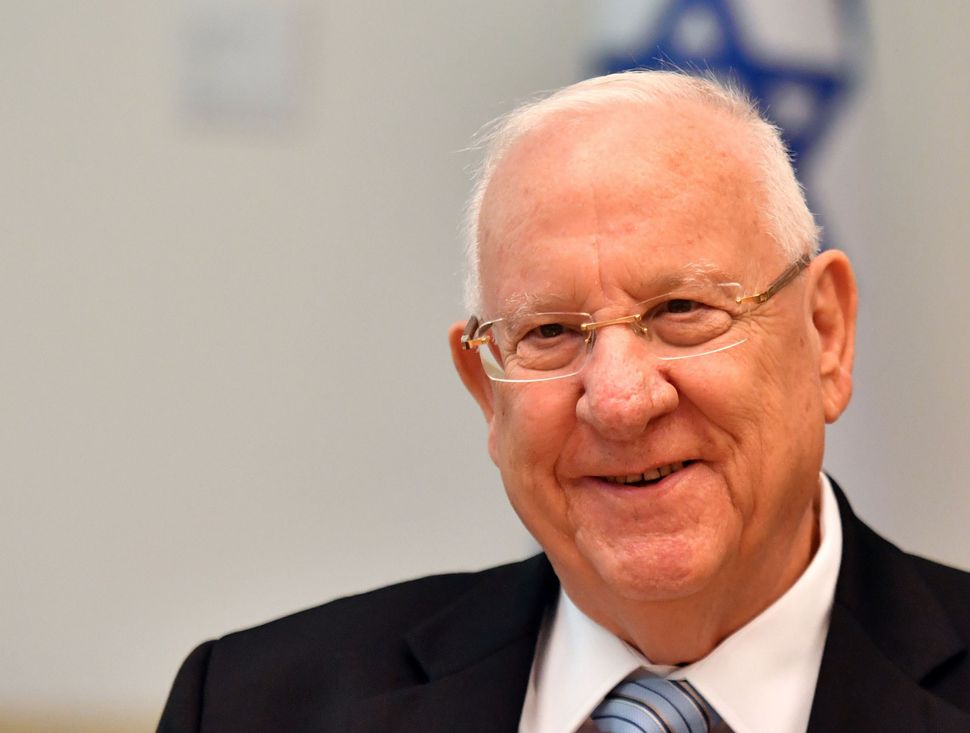 A decade after the founding of the State of Israel, the country’s first Prime Minister, David Ben-Gurion, approached some 50 of the world’s most renowned Jewish leaders and asked their opinion on one seemingly simple question: “Who is a Jew?”

Among those he asked were scholars and the wisest students, all over the world. He asked them because he believed that the commitment to maintain Jewish continuation throughout the ages, from generation to generation, was not beholden solely upon the residents of the Land of Israel, nor was it exclusively theirs to dictate.

Ben-Gurion foresaw that just as the Jewish people had risen from the ashes of Europe, the task of keeping the Jewish embers glowing and shining was in the hands of all the Jews of the world: every man, every woman, in their own communities, with their own traditions, in their own way.

My office’s recent initiative to nurture the commitment of Jewish leaders in Israel and the Diaspora, the Declaration of our Common Destiny — a project we’ve undertaken alongside Genesis Philanthropy Group and the Ministry of Diaspora Affairs — places Ben Gurion’s question before us once more. But we aim to revisit it in the most Jewish of manners, by encouraging debate and dialogue.

A culture of to-and-fro is not only respected in Jewish custom, it is positively sanctified. It makes up the very narrative of the Talmud. It thrives through the commentary accompanying our holy texts. Its roots go back to the struggle that our forefather Jacob had with the angel, and to the deliberation that his grandfather Abraham held with God himself over the fate of the people of Sodom. We have learned to champion the ability to agree not to agree. We know we are not weakened by debate; we are strengthened by it.

Today, however, I fear this is a lesson we need to learn afresh.

It is a lesson we need to once more internalize, and work to leave as a legacy to our children and grandchildren. The Jewish people today are vastly varied and diverse, which is an asset. But we have let rifts come between us: offense, intentionally and unintentionally caused, is taken on all sides. The pain is real, and it is far from the sole property of one side or another.

From Jerusalem to Canberra, from Seattle to Shanghai, from Abu Dhabi to Moscow, whether we are Reform, orthodox, secular, Conservative or traditional, we are all also just Jews. We must work to shape a common future that is based on more than the disasters that have befallen us in that past. We are bound together by more than barbed wire and broken glass.

Not for a moment should we forget or fail to hold high the beacon of the memory of the past. But today, when the Jewish people have a sovereign state, and the majority of Jews in the world are equal citizens in their countries, we must understand not only our common denominator, but also define what we share as part of a common destiny.

We have to delve deep into the question of what truly makes our mutual bond, and our mutual responsibility, one for each other. We must decide on what basis we will continue to walk together as brothers, as sisters, as family.

We are now in the weeks between the celebrations of Hanukkah and the joyousness of Purim. Two tragedies-turned-festivals that still, centuries later define our national, cultural and religious pride as Jews. Both tell the story of overcoming in the face of all the odds — and in both stories, the Jewish people emerge stronger. We emerge as a free people.

So as we once again must overcome dark times. It is never more pertinent that from Jerusalem, the heart of our nation, I call upon all our brothers and sisters, in Israel and around the world, to respond to our new call for unity, dialogue and mutual responsibility. Following in the footsteps of David Ben-Gurion, the Genesis Philanthropy Group and the Ministry of Diaspora Affairs , together with Our Common Destiny scholars, leaders of 100 Jewish organizations and more than 130,000 Jews from all over the world, have placed before us all the Declaration of our Common Destiny. It is not an opportunity that we can afford to miss.

Reuven Rivlin is the president of Israel.