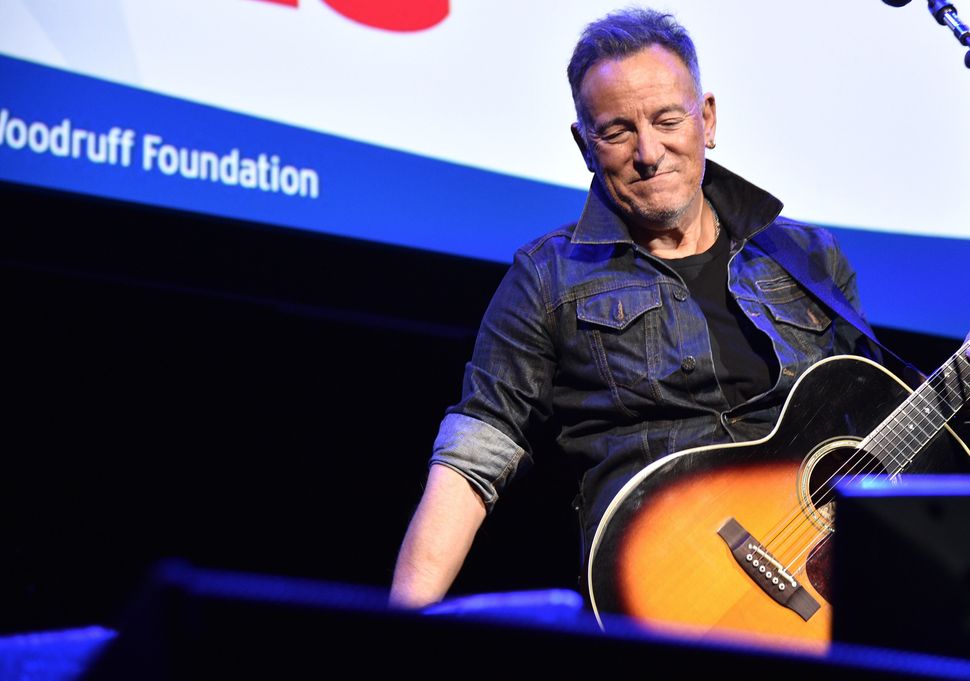 Two recent pieces in The Forward, and a lot of commentary on social media, expressed serious discomfort with Jeep’s Super Bowl ad titled “The Middle,” featuring Bruce Springsteen. The ad, which spoke eloquently about the urgent need to overcome our national polarization, was set in Lebanon, Kansas, the site of the geographic center of the lower 48 States. It opened at a chapel in Lebanon near that center point that always stays open, symbolically inviting us to find a way to meet in “the middle.”

But it’s a chapel with a cross. Hence, the discomfort.

As a Jew, a scholar of religion and law and interreligious encounter and a Bruce Springsteen fan, I had a different reaction.

The two columns raise a deep concern about the ad, which was pulled from airwaves following news last week of Springsteen’s arrest on charges of driving under the influence. There are risks, they argue, to tying our civic culture too closely to Christian symbols and Christian identity.

I understand that worry. I simply read the allegedly religious message of the ad, which was not about religion as such, very differently.

Part of why the ad’s image for the middle of the country resonates is that the country’s geographical center, at least as depicted in the ad, is barren and a bit desolate. It is a potential meeting ground that does not require us to abandon our own convictions, a space that invites a renewed conversation.

The chapel in the ad does not house its own congregation. It is not even, strictly speaking, a church. It is simply available for everyone to enter at any time. It is a work of love built by local residents. (It is also, frankly, a tourist attraction.)

I do not begrudge the people of Lebanon that, in building such a place, they would draw from their own fount of symbols and erect crosses inside and on top of the chapel, even though the cross admittedly complicates the notion of the “middle.” But it also, importantly, suggests that the “middle” can be both a meeting ground with a certain desolate beauty and a place that has a specific meaning to those who live there.

The discomfort with the ad, though, suggests something more visceral: that Jews and other non-Christians feel “alienated” by a Christian symbol as part of a call to national unity. I get that. But the argument from “alienation” is both too defensive and too uncharitable a way to think about how American religious pluralism can and should work.

As Jews and Americans, we need to insist that our government avoid sponsoring or appropriating any faith. We also need to insist on the sanctity of our own place in the common culture, apart from anything the government does. We should unapologetically celebrate and share our own traditions, assert our rights, and contribute to building a better American future. But we also need, as both citizens and persons of faith, to be able to appreciate the beauty and depth of each other’s religious expressions.

Other people’s symbols are not our symbols. But we should let them speak to us. Mere “alienation” will not do.

That might be part of what it means to meet our neighbors in Lebanon, Kansas, in the middle.

Perry Dane is a Professor of Law at Rutgers Law School.