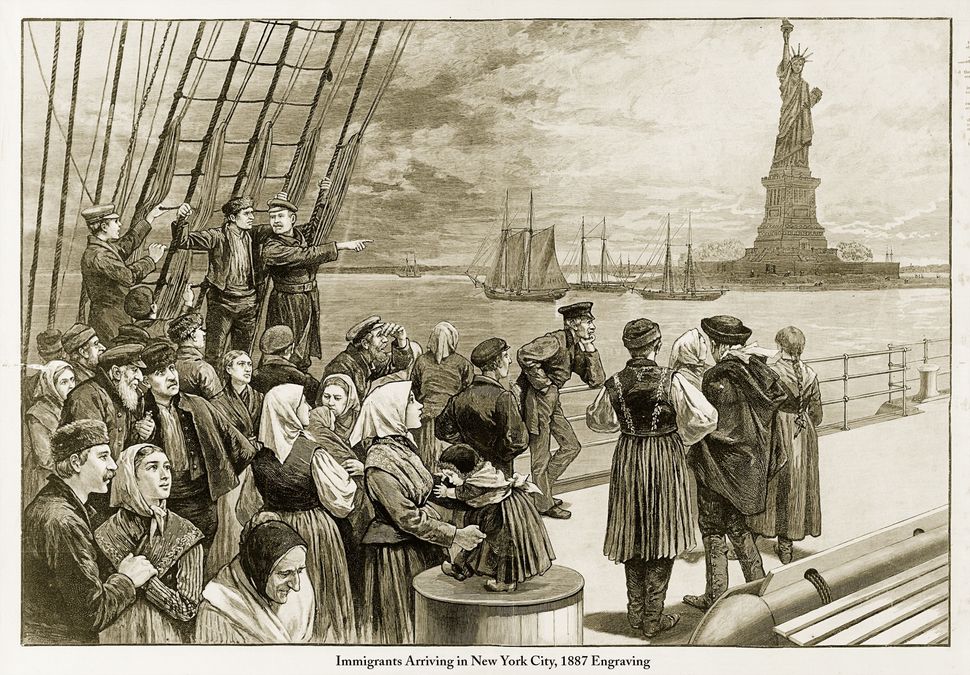 My great-great-grandfather Benjamin Gertz left Russia in the late 1800s to escape antisemitism. In New York, he grew a stationary shop into a dry-goods store and then a major department store, Gertz, headquartered in Jamaica, Queens.

As a business owner myself, I like to think I inherited my entrepreneurial spirit from my great-great-grandpa. But while he grew his endeavor into a major business, I’ve intentionally kept mine small.

I’m confident that he would be proud of me for starting my own business as a freelance writer and growing it to the point where I make a living while also being able to spend time with my two children and care for my chronic-health issue. I’m also certain he’d be appalled to learn that a bill making its way through Congress could threaten my business. 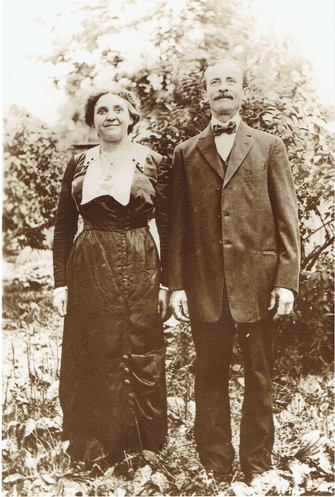 The bill is titled the Protecting the Right to Organize Act, known on the Hill as the PRO Act, and it could be the first step to putting millions of independent contractors like me out of business.

The PRO Act is a sweeping revision of labor law that, according to proponents, will help misclassified workers by granting them employee, rather than contractor status.

But, sadly, the PRO Act uses an antiquated worker-classification test from the 1930s—the ABC test — to determine whether one is an employee or a contractor. This test struggles to tell the difference between an exploited worker and a successful small-business owner like me.

The test, named for its three prongs, is as follows:

(A) the individual is free from control and direction in connection with the performance of the service, both under the contract for the performance of service and in fact; (B) the service is performed outside the usual course of the business of the employer; (C) the individual is customarily engaged in an independently established trade, occupation, profession, or business of the same nature as that involved in the service performed.

For me, the biggest problem is part B. I produce content for newspapers and magazines whose core business is content production. I’d fail part B and could therefore be misclassified as an employee.

The PRO Act would only add the ABC test to the National Labor Relations Act (NLRA), which gives employees the right to join or form unions and engage in collective bargaining. But the bill would also end right-to-work laws, which allow workers to opt out of joining a union.

That means that, if the PRO Act becomes law, freelancers might be required to be union members if they wanted to continue doing work for a given company. That would be problematic for me, because I could lose my ability to set my own rates and negotiate for my business, which I do well and want to continue doing.

Passing the PRO Act might also open the door to including the ABC test in other areas of federal law, and that could make it nearly impossible for me to work at all as an independent contractor. President Joe Biden campaigned on a promise to make this ABC test the basis for all labor, employment and tax law in the U.S. The PRO Act is the first step of this promise.

The second step could come in the form of the Worker Flexibility and Small Business Protection Act, a bill considered in the last Congress that would add the ABC test to the Fair Labor Standards Act, which governs the relationship between employers and employees. The prospects for this legislation being passed, or even re-introduced, in this Congress, are unclear, but I am worried.

The PRO Act puts us on a path that ends in a place where I might lose my clients, who wouldn’t want to risk fines the government could impose on them for “misclassifying” me as an independent contractor.

What lawmakers who support the PRO Act are overlooking is the fact that I’m a business owner and I have no interest in being an employee—under any law.

As an independent contractor, I’m my own boss. I’m not at the whims of one employer who could let me go at a moment’s notice. I buy my own health insurance and fund my own retirement plan. I pay taxes and successfully contribute to the economy. And I’m far from alone.

In the U.S., as many as 59 million people freelance, and, according to the U.S. Bureau of Labor Statistics, 79% of independent contractors prefer their arrangement over a traditional job. People like me want the flexibility of independent work, whether it’s for family or health reasons or because of ageism, racism or sexism in the traditional workplace.

Unfortunately, we’ve already seen on a state level how an aggressive application of the ABC test can hurt freelancers like me. The ABC test was the basis of a law California enacted in early 2020, Assembly Bill 5, that was devastating for independent contractors. Freelancers — writers, comedians, hairstylists and musicians, even truck drivers — ended up having to beg lawmakers for exemptions so they could continue to work.

The state granted exemptions to around 100 professions. But still, many of those exemptions came with caveats and fine print. Some people in positions similar to mine sued the state — a handful of lawsuits by professional associations are still ongoing.

Luckily, there’s a fix for the PRO Act. The government already has tools at its disposal to go after bad-actor companies misclassifying workers. If lawmakers replace the ABC test with another classification test already in place to distinguish between an independent contractor and employee, business owners like me won’t be misclassified.

Two options include the IRS Test or a new rule from the Department of Labor called the Economic Reality Test. Either would help workers who truly need help, while letting me keep running my small business on my terms.

Starting one’s own business is truly the embodiment of the American dream. Benjamin Gertz knew that, and I know that. With the PRO Act being debated in the Senate, and President Biden now calling for it to be passed as part of his infrastructure plan, I can only hope our leaders know it, too.

Deborah Lynn Blumberg is a freelance writer and editor and a chapter president of the American Society of Journalists & Authors (ASJA).