A Jewish mom adopted me. The Supreme Court could make finding a home like mine much harder. 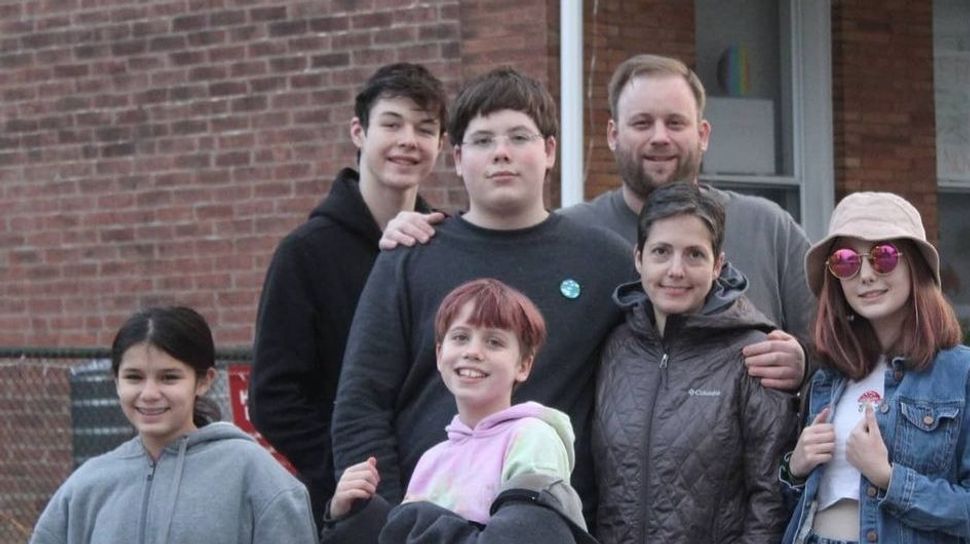 John Currie and his family. Courtesy of John Currie

Nine years ago, just before my eighth birthday, I was placed in foster care. My birth mother was extremely ill; I did not expect to go home to her, and had no idea if I would ever see her again. There was a shortage of foster families in my rural county, and none who wanted a boy my age. After six months of living in a residential facility, I was placed with a loving family who adopted me, and they are the most important thing in my life. 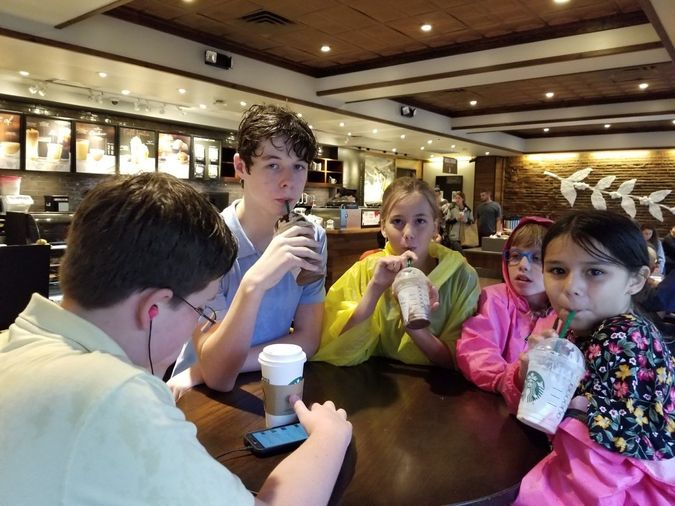 John Currie and his siblings. Courtesy of John Currie

What I didn’t know at the time was that when I met them, my adopted parents had already spent a year and a half trying to open their home to a child in foster care without success.

The reason? My mom’s Jewish faith.

The Supreme Court is currently considering a case brought by a taxpayer-funded foster care agency in Philadelphia claiming a constitutional right to discriminate against families based on its religious beliefs. The agency claims that because it has a religious objection to families headed by same-sex couples, it can turn away such families regardless of their ability to provide a loving foster home to a child.

I hope that as the Court makes its decision, the justices will listen to the voices of those of us who have been in the foster care system and had to be placed in group homes and other residential facilities because there weren’t foster families available to care for us.

My mom always knew that she wanted to open her home and heart to a child in foster care. Her father had been placed in an orphanage at age seven, and often spoke of that painful experience. Inspired by the Jewish value of tikkun olam, or repairing the world, my mom and dad decided in 2010 to be trained and licensed as foster-adoptive parents.

They particularly wanted to adopt an older boy, knowing that available families for such children are scarce.

They went to the South Carolina Department of Social Services to apply. Due to long wait lists at the department, a social worker there advised them to contact Miracle Hill Ministries, the private, state-contracted foster care agency that served their part of the state, which housed many children awaiting foster families in their facilities, and could license them right away.

My mom requested an application. She couldn’t believe what she read.

Miracle Hill required families to be Protestant Christian, to share their “salvation story” and to provide the name of their pastor. Despite the chronic lack of stable, loving homes for children in Miracle Hill’s residential facilities waiting for family placements, Jewish people like my mom were not eligible.

A year and a half later, my parents learned that the state had begun contracting with another foster care agency in their area that did not discriminate based on religion. Through that agency, my parents and I found each other.

Today, the state no longer contracts with that agency. The discriminatory Miracle Hill, which continues to exclude families that do not share its religious beliefs, is the main foster care agency in the Greenville, South Carolina area. In addition to Jewish parents like mine, Miracle Hill has turned away Catholic families and same-sex couples seeking to care for children in need.

It’s not right for a taxpayer-funded agency to deny children in foster care access to loving families that could care for them because those families don’t meet a religious test.

And Miracle Hill is not the only one.

There are currently more than 400,000 young people in foster care across the country, and a quarter of them are waiting to be adopted. If the Supreme Court decides in favor of the agency claiming a right to discriminate based on their religious beliefs, families in every state who want to foster children could be turned away by agencies because they are of the “wrong” faith, because they don’t go to church, because they are a same-sex couple or any for any other religious objection. Kids in the same situation as I once was — lonely, scared, wanting a home — will have to wait even longer to be placed with a family, or worse, never find one.

On June 6, 2012, my mom and dad were able to bring me into their home. Six months later, with the selfless and loving support of my biological mother, they adopted me. It was the best day of my life, but the adoption papers simply made official what I already knew: I had finally found a family that was able to take good care of me, and that would be by my side for the rest of my life.

After my mom found out that her faith disqualified her from getting licensed to foster-adopt, she might have felt disheartened and given up. But because of her extraordinary tenacity, she and my dad found me, and they brought me home. Children in foster care can’t afford for such obstacles to be placed in the paths of families who are willing and able to love and support them.

John Currie resides in Philadelphia, PA where he attends Central High School. John is the eldest of five children. The Currie family are proud members of Congregation Kol Tzedek.

A Jewish mom adopted me. The Supreme Court could make finding a home like mine much harder.