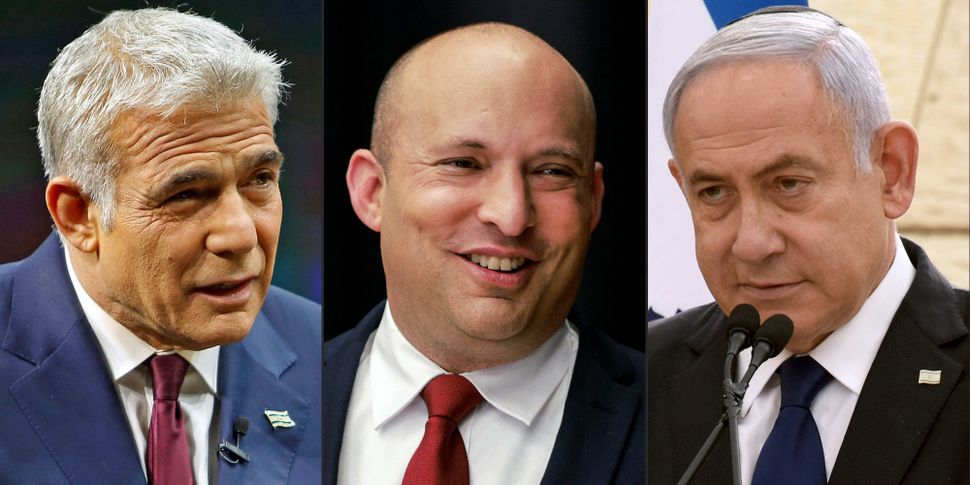 The unity government taking shape in Israel is complicated, but it is not doomed. New leadership means new opportunities to create real change.

There is a chance that the new government — which includes diverse ideological groups, is younger and more liberal than previous governments, and is not committed to the grave mistakes of Netanyahu vis a vis Iran or American politics — will bring a temporary end to Israel’s legislative gridlock, and rare multi-party cooperation after long years during which anything suggested by one side of the aisle was automatically rejected by the other.

Having served in multiple ministerial and leadership positions in Israel’s Knesset over the decades, there are several issues that I believe would benefit from immediate action, and actually stand a chance of being addressed during Naftali Bennett and Yair Lapid’s leadership:

The new Knesset should pass legislation allowing every Israeli citizen who receives draft orders to get an exemption from military service based on conscience or religious reasons. This option is given today to women only — by turning it into a universal right, the Knesset can put an end to the long social and legal issues related to selective military exemptions.

The Israeli Rabbinate controls all Jewish marriages in Israel, making it impossible for many couples — including those involving LGBTQ persons or between a Jew and a non-Jew — to get married in Israel. A universal cohabitation (civil union) law could positively change the lives of many families.

The US government has long supported Israel, but Israeli and American Jews don’t always see eye to eye. Fixing the relationship between Jews in Israel and in the US is an urgent need. It is in the interest of both sides — and it will be doable once Netanyahu is out of office.

The same goes for the relationship between Israel and the Democrats in the US, and with President Biden’s Administration. The issue of a defense alliance between the US and Israel should be seriously considered by the new government. This will require listening carefully to the Biden Administration, including to details which refer to the nuclear agreement with Iran, and mending fences, as much as possible.

Israel is one of two democracies in the world (the other is the UK) which do not have constitutions. In the last few years, we have paid a high price for the unbearable ease with which the Netanyahu Administration changed basic laws according to the Prime Minister’s convenience. A constitution is a must for Israeli democracy, and the new government should promote the creation of one — it could become the flagship for the new government (it may include a solution for the disputed question about the “overcoming paragraph” which determines the minimal number of legislators for overturning an adjudication of the Supreme Court against a specific law).

The ultra-Orthodox members of Knesset claim that one shouldn’t enact a constitution because the only supreme law is the Torah. But once it is there, they will comply with it — and will find out that as a minority, they will be the main beneficiaries of a constitution.

If the challenge of creating a constitution is too big for the new government, it may, at least, adopt Israel’s Declaration of Independence (or its main parts) as a provisional constitution. That by itself may justify the establishment of such a polarized government.

One of the major challenges of Israel is the 140,000 Bedouins who live in unrecognized locations in a large part of the Negev (the southern part of Israel) without access to any proper social services.

Previous Israeli governments have suggested that Israel recognize some of these locations and move the other Bedouins to the recognized locations, but those plans have failed. The whole area has become almost a “wild south”; the police rarely enter these locations, there is unemployment and crime, and, demographically, this problem becomes more and more difficult to deal with.

A polarized government can solve the issue, mainly because the solutions — primarily much higher compensation for the Bedouins — have been already suggested by professional committees and can be implemented. It will be expensive, but much cheaper than the continuation of the current deterioration.

On the face of it, this is the unbridgeable issue between the two political camps; this is exactly why they should study in-depth the option of an Israeli-Palestinian Confederation as an umbrella to the two-state solution.

Such a framework would allow settlers in a (non-militarized) Palestinian State to continue and live there as permanent residents of Palestine, while also remaining citizens of Israel. When the situation allows, it may be possible to loosen the tight border regime and allow people to move inside the borders of the Confederation, without breaking up with parts of the Holy Land which would be under the sovereignty of the other state. A confederation between two independent and sovereign states may be the best solution for Palestinians and Israelis, and may become a new common denominator between Right and Left within Israel.

There are no magic bullets that will solve these problems overnight. But a newly empowered Knesset, free of Netanyahu’s iron grip, may be able to make positive changes they can be proud of.