Modern Jewish families are interfaith— that’s something to embrace 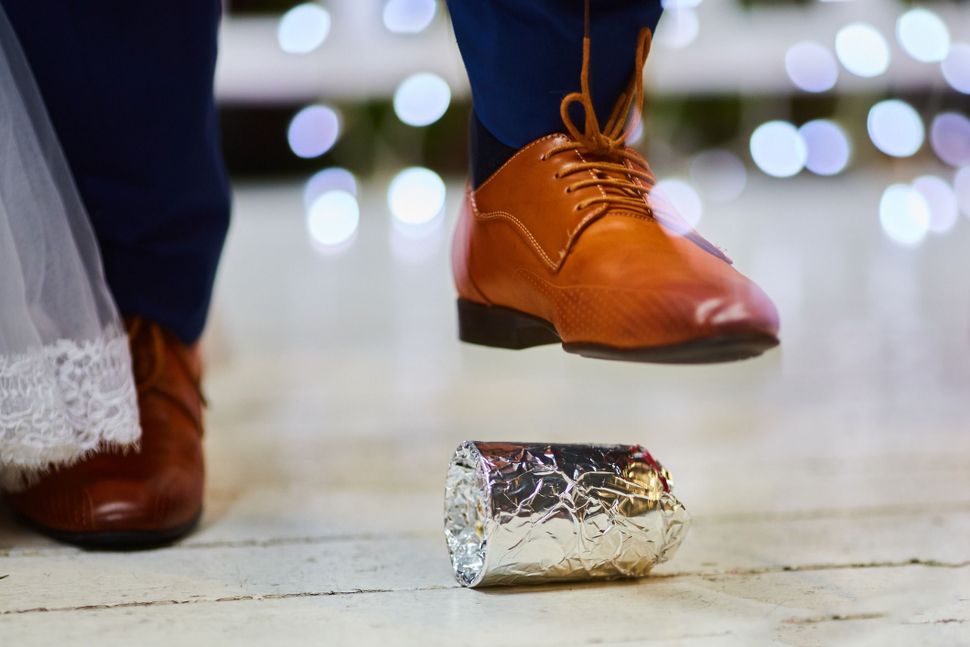 Two months ago, the chair of a board for a national Jewish organization shared that intermarriage keeps him up at night.

There was nothing new about his concern. Jewish worry around intermarriage is ancient, springing from the Torah itself and millennia of commentary.

For centuries, when a Jew chose to “marry out,” families sat shiva. Until relatively recently, there was no way for most intermarried couples to be wed by a rabbi, to mark the birth of children with Jewish rituals, or often, to continue Jewish communal engagement at all. Most Jews who fell in love with people who were not Jews were forced to decide between their love and their faith.

Thankfully, much has changed in recent decades. I was born in the late 1980s to a Jewish-Quaker couple married by a rabbi. We were able to join a synagogue when I was a young child, and I grew up in Jewish community with many families that looked much like my own: one Jewish parent, one parent raising Jewish kids alongside their Jewish partner, and kids who understood themselves to be Jews.

According to the Pew Study of 2013, about half of Millennial Jews were raised by one Jewish parent. Indeed, in my graduating class from Reconstructionist Rabbinical College in 2018, only two of eight newly-ordained rabbis had been born to two Jewish parents.

Yet with each new Pew Study comes an onslaught of worry about the impact that interfaith families are having on Jewish continuity.

“How can it be that 31% of Jews say it’s not at all important for their grandchildren to be Jewish?” “What do you mean only 18% of children of interfaith marriages go on to marry Jews?”

Like those before it, the latest Pew Study showed that interfaith families were less likely to continue to identify as Jewish, to raise Jewish children, or to care if their children’s children were Jewish.

But it also showed that younger generations are more likely to identify as Jewish despite having a single Jewish parent. Among Jewish adults under the age of 30, only 49% had two Jewish parents. This makes sense — in recent decades Jewish communities have become increasingly welcoming of interfaith couples.

The same synagogues that might have refused to marry my parents a few generations ago are now dominated by families like mine. A growing number of Jewish clergy are themselves children of intermarriage. Is it any surprise that as Jews from interfaith families see themselves reflected in the Jewish communities that they are a part of, and the leadership of those communities, that they are more likely to stay? As we Jews know too well, it is difficult to remain in a place where one is clearly not wanted.

My greatest concern with any survey is not what it says, but what we do with the information presented.

We always have a choice. We can react to our community’s shifting demography with fear, or we can react with love and curiosity. As a rabbi born to an interfaith family and with deep investment in the Jewish past, present, and future, my invitation is to join me in looking beyond the statistics.

If intermarriage is keeping you up at night, I honor your worry, born from love of the Jewish people. What I ask is that you let that same love lead you from worry to welcome.

In the Jewish community, statistics have value. They can offer us a limited snapshot of our communities. They can provide justification for inclusion, for exclusion, for synagogue policy, even for halakhic interpretation.

Statistics cannot do this, but people can. Leaders can. We can. You can. Join me?

Rabbi Emily Cohen is the spiritual leader of West End Synagogue in NYC, an 18Doors Rukin Rabbinic Fellow, and the producer of the “Jew Too” podcast.

Modern Jewish families are interfaith— that’s something to embrace