Ashkenazi Jewish women like me have a higher risk of breast cancer. I didn’t know this until my own diagnosis 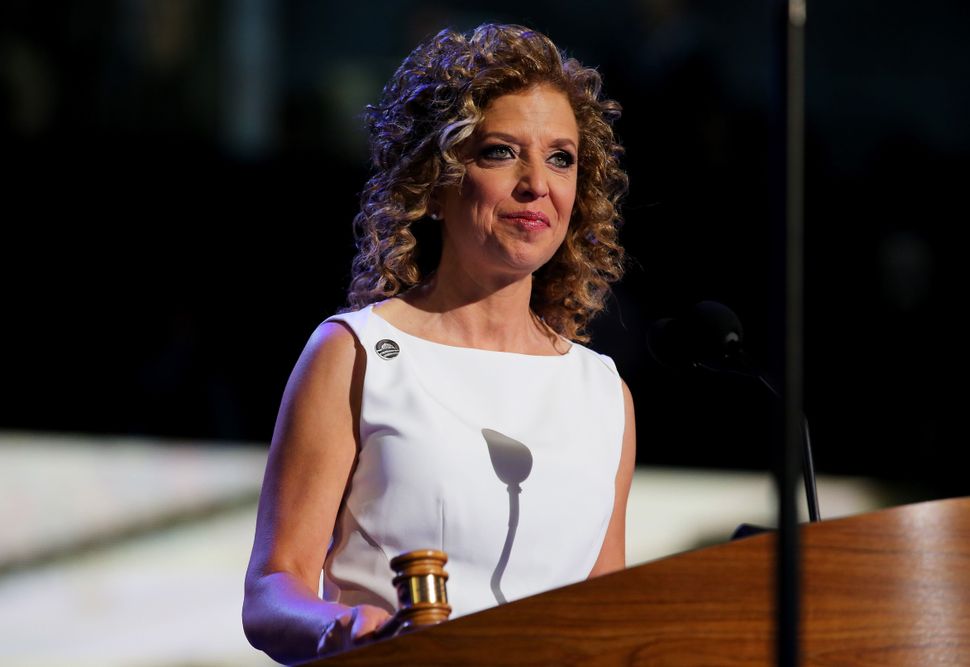 Breast cancer can strike any woman at any time, yet few young women are fully aware of the potential deadly threat they face.

For Ashkenazi Jews like myself, this disease looms as an even larger threat compared to most women.

A mutation in the BRCA gene is the most common cause of hereditary breast cancer. Every human has BRCA genes, but researchers have found that roughly one in 40 Ashkenazi Jews carry an altered BRCA gene, which leaves them much more susceptible to breast and ovarian cancers than the general population.

Don’t be surprised if you’re hearing this for the first time. After all, this is exactly why October is Breast Cancer Awareness Month, so we can better understand our risks and family history.

I didn’t learn about my distinct genetic threat until soon after I felt a lump in my breast during a routine self-exam that surfaced just six weeks after a clean mammogram — my first ever mammogram.

I was only 41, and the doctor said I was likely too young to worry. But a few days later, I heard the words we all dread: “You have cancer.”

Only then, after a genetic test, I learned that I had the BRCA2 gene mutation, and learned as an Ashkenazi Jew, faced higher chances of a diagnosis and recurrence.

My breast cancer diagnosis was caught early, but my positive BRCA mutation test alerted me to the reality that I was also at a higher risk for ovarian cancer at an early age.

I am now 14 years cancer-free. But the day my fight began, I became painfully aware that too many young women were just as unaware of their risks as I was.

That’s why Breast Cancer Awareness Month is so vital. All women, especially younger ones, and those like me, an Ashkenazi Jew, need to know the risks we face.

Sharing this information widely is even more critical because breast cancer in young women is typically more aggressive, and often diagnosed at a later stage, resulting in lower survival rates.

That is why, after I was cancer-free, I passed the EARLY Act, which created an education and outreach campaign that highlights breast cancer risks facing young women and those at higher risk due to their ethnic or racial background. I also passed the PALS Act to protect access to annual mammograms starting at age 40, and authored the Reducing Hereditary Cancer Act, which would provide millions of Medicare beneficiaries with access to coverage of genetic testing for inherited cancer mutations.

Knowledge of an inherited mutation can be lifesaving for an individual and their family because it guides decisions regarding cancer screening and prevention.

Once a cancer battle is won, survivorship brings its own challenges. I am now crafting legislation to assist survivors throughout the continuum of care, from diagnosis to treatment and the rest of their lives. Drawing on my own, fellow survivors’, and experts’ experiences, I want to help more survivors thrive.

As October comes to a close, it’s clear that breast cancer awareness cannot stop at just one month. You are never too young to learn about your family history or ask about your risks for breast cancer.

Early detection is the key to survival. So, this and every month, make sure all your loved ones are aware of the risks they face. The knowledge you share could save the life of someone you love.

Ashkenazi Jewish women like me have a higher risk of breast cancer. I didn’t know this until my own diagnosis