Hate crimes and antisemitism are rising in NYC. The governor’s plan will make things worse 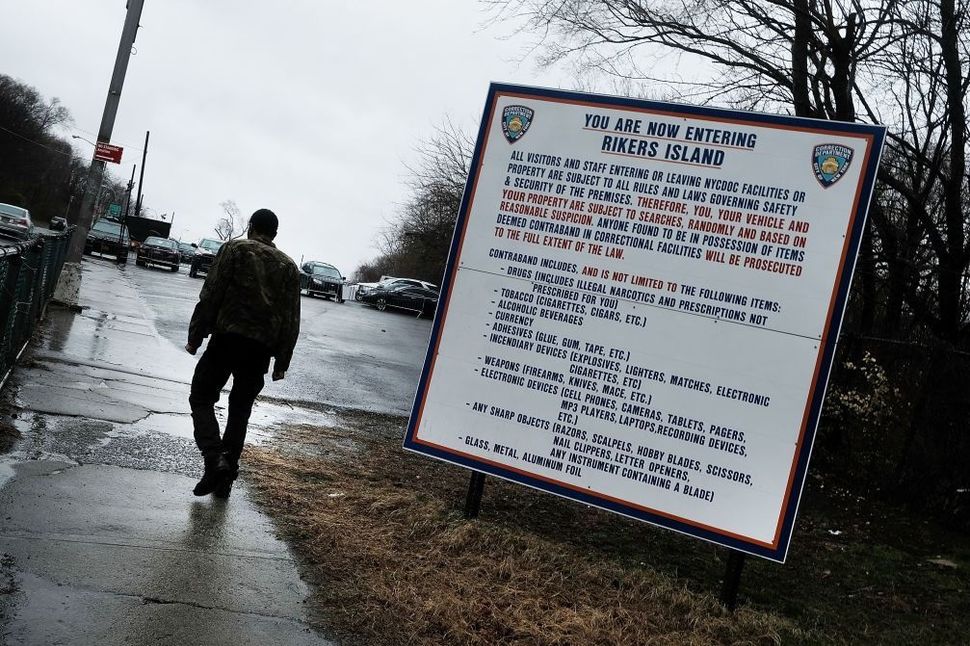 A man enters the road to Rikers Island on March 31, 2017 in New York City. By Spencer Platt/Getty Images 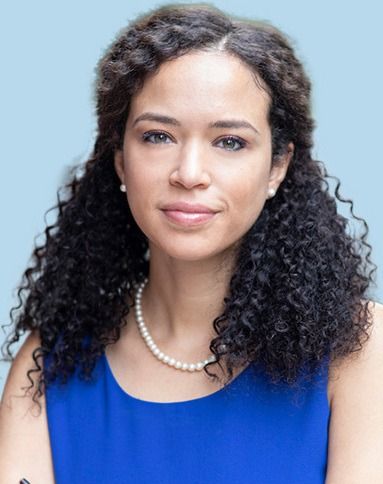 Rikers Island, New York City’s jail complex, is in a humanitarian crisis. Mired by dysfunction, unsanitary conditions and two deaths in the past month, the situation is dire. Both the current and previous mayor vowed to close the complex, given decades of violence and mismanagement.

Despite this, instead of looking for real solutions to the growing humanitarian crisis in our jails, Gov. Kathy Hochul has put forth a proposal that will result in the incarceration of perhaps thousands more people.

Not only will these changes cause disproportionate harm to Black and Brown New Yorkers, they also will do nothing to solve the very real problem of rising violent attacks on Jews and Asians.

As a Jewish woman of color, I understand the urge to act. I too feel fear and deep concern for the safety of our communities, particularly at a time when antisemitism and hate crimes are on the rise. But we must address these real problems with effective solutions, not reactionary responses that will create more harm.

As a former public defender, I’ve seen firsthand the traumatizing impact of pretrial detention. I have watched as people behind bars have lost connections to their families, their jobs and their housing, all before being convicted of a crime. We should be doing everything we can to minimize these harms.

There are two aspects of the Governor’s plan that are particularly concerning.

First, the proposal would allow judges to set bail on repeat misdemeanor cases that involve “harm to a person or property.” However, the definition of “harm” is so broad that it could result in judges setting bail on cases for things like graffiti or petty theft.

Such was the case of Kalief Browder, a 16-year-old boy who was detained for three years at Rikers Island under our previous bail laws for allegedly stealing a backpack. He was detained without a trial, until his case was finally dismissed. After suffering the intense trauma of pretrial incarceration — including several months in solitary confinement and violence — Browder died by suicide two years later.

Of additional concern is the addition of a “dangerousness” standard, allowing judges to affix bail based on the perceived harm that a person may cause. Because there is no real way to determine how “dangerous” a person is, judges often rely on racist assumptions and biases instead; states that have added these sorts of provisions have seen an increase in pretrial detention and an increase in racial disparities in the criminal legal system.

While the administration claims that changing the bail law is part of a “targeted almost surgical approach” to reducing hate violence, there is no data suggesting that increasing incarceration will result in a reduction in hate crime. In fact, research on pretrial detention suggests that increasing incarceration could result in more, not less recidivism. And according to a report written by the City Comptroller, “fewer than 1% of people released pretrial, either through bail or otherwise, were rearrested on a violent felony charge each month.”

Increasing incarceration will not only do little to address violence, it also will exacerbate the deep inequities that exist in our criminal legal system. The changes proposed by the governor could in fact result in thousands more New Yorkers behind bars without having been convicted of a crime, with almost all the cases affected being misdemeanors or nonviolent felonies. And according to the Data Collaborative for Justice at John Jay College, the majority of the people affected by this law — 86% — would be Black or Latinx.

A different approach— one that focuses on community violence prevention and support strategies — could be more effective. For example, Jews for Racial and Economic Justice has previously responded to hate crimes by partnering with community groups Los Sures and Wick Against Violence to advance anti-violence initiatives that include bystander intervention training and community canvassing.

Similarly, the Asian American Federation’s “Hope Against Hate” campaign calls for the establishment of safety ambassador programs, services to support survivors in multiple languages and de-escalation and physical self-defense training.

These sorts of programs should be expanded and funded. They could not only provide a meaningful way to reduce violence without resorting to the harmful costs of sending people to Rikers Island, but also give our communities a real chance at addressing harm with compassion, efficiency and equity.

That is why I stand with the progressive rabbis and Jewish groups calling on New York lawmakers to reject the governor’s plan.

Alana Sivin is a candidate for New York State Assembly in District 65 and a member of JFREJ’s Jews of Color caucus. She is a former public defender, educator, and senior legislative counsel to the New York City Council’s criminal justice committee.

Hate crimes and antisemitism are rising in NYC. The governor’s plan will make things worse