The ADL has lost sight of its mission and turned partisan

The ADL has thrown its weight behind divisive issues, ignoring its non-political mission to combat bigotry 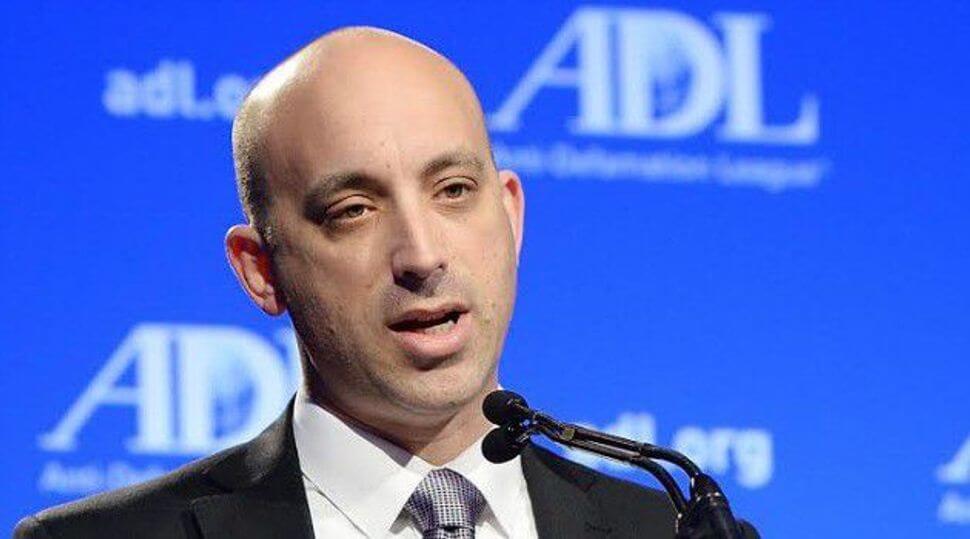 The Anti-Defamation League — the top defender of American Jews for more than a century — has named the enemy. It is I.

I am a stay-at-home mom in the leafy suburb of Durham, North Carolina. I drive a Volvo. I volunteer for Habitat for Humanity.

But I have reservations about the way U.S. history is being taught. I’m worried about what mask mandates reimposed at my daughters’ private middle and high schools might do to the mental health of our already-fragile kids. I believe these are concerns my school board needs to hear.

That has put me in the crosshairs of the ADL, an organization my grandfather supported. The organization published a paper on its website in December warning of a “significant increase” in “extremists’ leveraging” school-board meetings “to express their beliefs around COVID-19 mandates” and “Critical Race Theory,” and saying that board members “are increasingly forced to contend with deteriorating discourse, the presence of extremists, and in some cases direct threats.”

While the ADL website states that “the free expression of ideas and viewpoints is vital for any community to learn, thrive and grow,” and that even most hate speech is protected by the First Amendment, it also urges school boards to consult lawyers on what speech “may be restricted,” suggests parents be required to register to speak in advance of board meetings and sign in upon arrival.

How did engaged parents who want to speak at public forums about our kids’ schools become punching bags of this pillar of the Jewish establishment?

The ADL was founded in 1913 after the lynching of a Jewish man in Georgia. Americans across the spectrum came to see it as an unfailing barometer of antisemitism and other hatreds.

But since Jonathan Greenblatt, a former Obama administration official, took over as ADL’s CEO in 2015, it has increasingly strayed from its mission to combat hatred and too often thrown its weight behind partisan political issues.

And I am not alone. Last summer, the Mountain Brook School District, which is near Birmingham, Alabama, hired the ADL for training after an incident involving a swastika. In a petition to the school board, parents cheered “the original purpose behind the ADL’s founding — fighting antisemitism and bigotry” but expressed concern that the group’s mission has “expanded to many other politically controversial areas.”

I am particularly concerned about the ADL straying from its core focus at a time of unprecedented rising antisemitism. Jewish Americans are now confronting the unthinkable: Will the United States remain one of the most welcoming places Jews have ever known, or will it prove just another temporary haven?

According to a poll released in September by the Louis D. Brandeis Center for Human Rights Under Law, 65% of self-described “openly Jewish” students say they have felt unsafe on college campuses.

Meanwhile, the man with the top job of fighting Jew-hatred is undermining his own authority by playing partisan politics. Since Greenblatt’s appointment, ADL has done a thorough job denouncing white supremacists but seems to have been slower to condemn Islamic extremists.

Greenblatt has directed plenty of ire at Republican politicians such as Rep. Marjorie Taylor Greene of Georgia. But he far more rarely calls out Democrats like Rep. Alexandria Ocasio-Cortez of New York, who in February alleged offensively and without evidence that Israel puts Palestinian children in “cages.” (Greenblatt did challenge Ocasio-Cortez’s cage claim as “spun out of whole cloth” remark in a Medium essay titled “From hysteria to hate.”)

Why did it take until last summer for Greenblatt to pen an opinion piece in Newsweek titled, “It’s Time to Admit it: The Left has an Antisemitism Problem”?

(Editor’s note: Greenblatt wrote two essays in 2017 highlighting antisemitism on the left, including one in 2017 in the Forward headlined, “When criticism of Israel becomes antisemitism.”)

Under Greenblatt’s leadership, the ADL has squandered goodwill built over generations by people like my grandfather, a Baltimore baker who gave his spare change to it and other organizations working to ensure that neo-Nazis and polite bigots didn’t keep Jews from partaking in the promise that was America.

The ADL’s distraction from its central mission is bad for Jewish Americans, of course. But it’s also bad for Americans, period. When once-stalwart institutions become ethically unmoored, society loses its bearings.

Mountain Brook parents argued that “controversial organizations like ADL should never be utilized as a resource for public schools.” Local officials agreed, and the school board decided to “disassociate” from the ADL and discontinue its training program.

If Greenblatt continues down this path, I can’t imagine the Mountain Brook community will be the only ones to do so.

Kathryn Wolf is a freelance writer and mother of two in Durham, North Carolina.

The ADL has lost sight of its mission and turned partisan