Whatever Your Politics, You Shouldn’t Misrepresent Jewish Law’s Position on Abortion 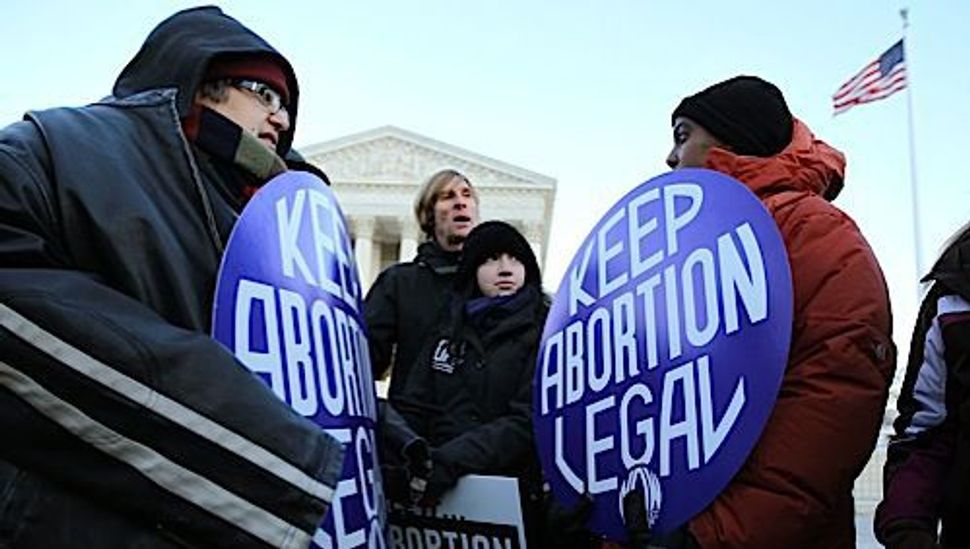 Commenting on the recent U.S. Supreme Court decision in Whole Woman’s Health v. Hellerstedt, Reform Rabbi Jonah Dov Pesner is quoted in a June 27 JTA story reposted by the Forward as contending that “Jewish tradition teaches the importance of a woman’s ability to make her own healthcare decisions” and that Maimonides wrote that “Women are commanded to care for the health and well-being of their bodies above all else.”

Those statements are demonstrably false.

While a right to elective abortion for any reason may be the law of the land here in the United States, Jewish religious law, in no uncertain terms, does not permit a woman — or man — to decide for personal reasons to end a pregnancy.

There are cases in which halacha permits, and even prescribes, ending a pregnancy, but those cases are dependent entirely on halachic judgments, not on “a woman’s ability to make her own healthcare decisions.” And Maimonides (Rotzei’ach, 1:9 and Melachim, 9:4) codifies that fact clearly.

Whatever Your Politics, You Shouldn’t Misrepresent Jewish Law’s Position on Abortion