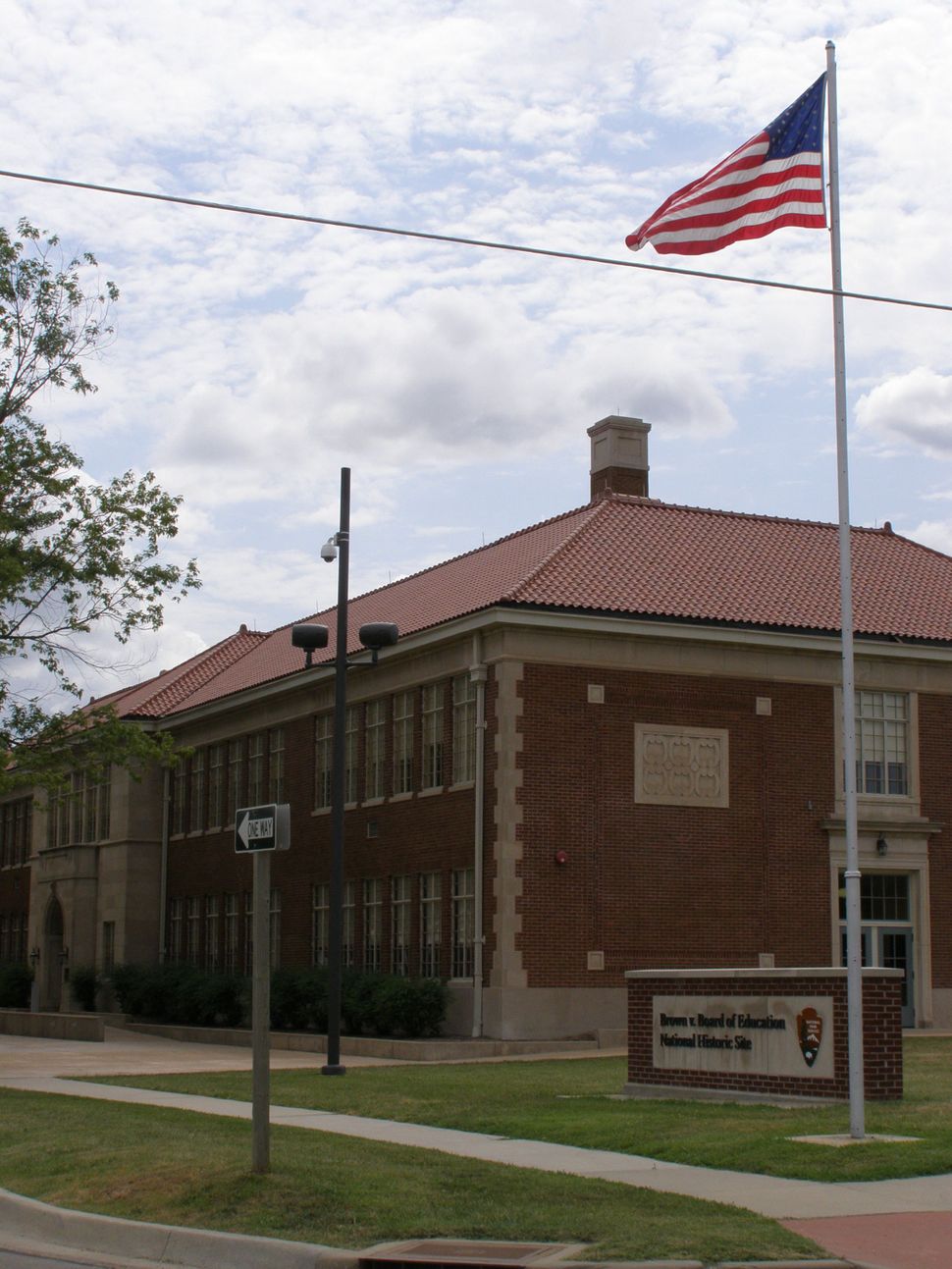 In 1951, thirteen parents from Topeka, Kansas filed a class action lawsuit to allow their children to attend public schools closest to their homes. The result was a landmark Supreme Court case we now know as Brown vs. Board of Education, which overturned the doctrine of “separate but equal” – a principle of American law that kept Black and white students from attending the same schools, and reinforced white supremacy in America.

How did those thirteen parents from Kansas come to form a legal class and join together to mount a legal challenge that would dramatically transform American society? They were organized by the Topeka National Association for the Advancement of Colored People (NAACP) and supported by the American Civil Liberties Union (ACLU), two nonprofit organizations – which some might call “NGOs” – that were established to protect and promote civil and human rights.

In 1995, Adel Kaadan found a plot of land to build a house for his family in the town of Katzir in Northern Israel. But when he applied to the local council to lease the land, which was set aside for private construction by the Israel Lands Authority, he was told that he could not — the community did not accept Arabs. He appealed to Israel’s High Court of Justice, which ruled that all citizens, Jews and non-Jews, must have equal rights to lease state land.

Mr. Kaadan’s case is considered a landmark decision about equality in the Jewish state. It was litigated by the Association for Civil Rights in Israel (ACRI), an organization founded, with the help of the New Israel Fund, to protect and promote civil and human rights.

If not for the NAACP, the ACLU, and other stalwart civil rights groups, it may have taken American lawmakers another generation to outlaw segregation in schools. If not for ACRI and other human and civil rights organizations in Israel, Israeli democracy may not live up to its greatest ideals, enshrined in Israel’s declaration of independence. Political elites don’t readily give up their privilege, and countries don’t wake up one day and decide to become more equal. Each victory, each change, is hard-won, often in court.

Asked about his case in 2008, Adel Kaadan said, “When you’re going for the truth, don’t give up. Believe in your ability to change things. I am not Martin Luther King or Socrates or Lenin. I’m just a little guy who was able to make a small change that will one day be part of something much bigger.”

One may disagree that desegregated schools or equal citizenship rights are worth protecting, though that would be an unpopular opinion these days in Israel and in America. One may even mount a years-long propaganda campaign designed to turn the names of the groups defending those rights into “curse words.” But one cannot credibly argue that human and civil rights organizations aren’t effective or worth supporting. Well-funded NGOs whose sole purpose is to smear progressive organizations in the opinion pages? Those, perhaps, we could do without.