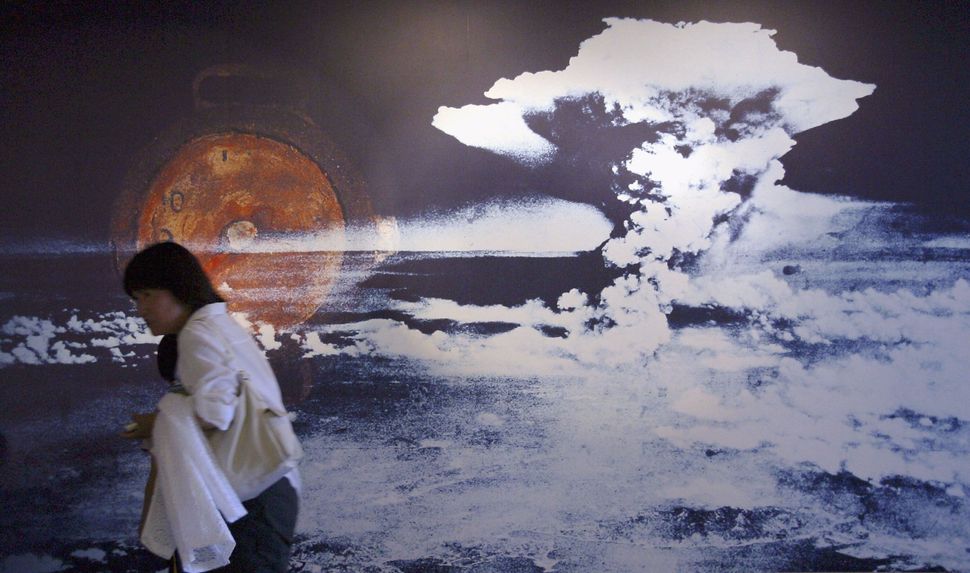 Yoel Matveev’s “The Jewish Designers of North Korea’s Hydrogen Bomb” is a fascinating read, historically, accurate, but it nevertheless it leaves me queasy — and not, I think, because I am a parochial-minded Jewish historian.

If you want to blame Americans (including émigré scientists not just Jews but Enrico Fermi, non-Jewish but with a Jewish wife) for unleashing the nuclear genie in 1945 and thereafter: OK. But to blame it, and the latest horror wrinkle in North Korea, on “Jews” is beyond the pale.

If one wants to make a malicious, perverted case blaming “Jews” for the world’s current (and maybe former) predicament with the kookie communist NK hermit kingdom, the line of causation would run from the so-called “Rosenberg Spy Ring” to the Russian A-Bomb in 1949 to the (first?) Korean War to what’s happening today with Kim Jong Un.

What is going on here?