JVP’s Attack on Zioness Exposes Their Fear at Our Success 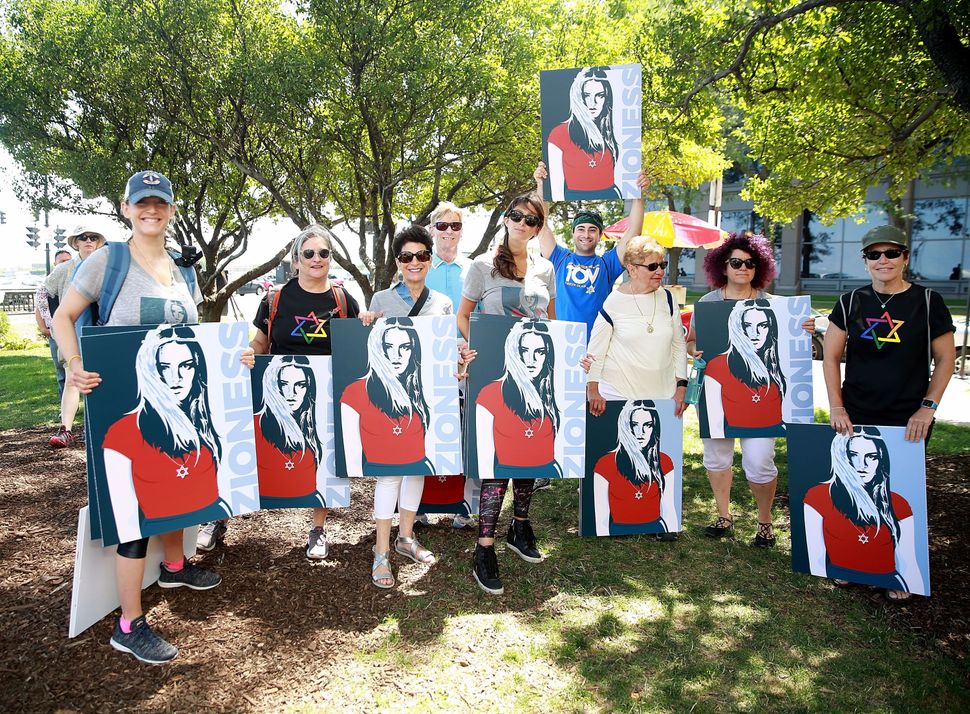 In an article published in these pages on Wednesday, Alissa Wise, the Deputy Director of Jewish Voice for Peace (JVP), attacked the Zioness Movement, a new group made up of those of us who seek to pursue social justice while also embracing our Zionist identities.

Wise’s piece misrepresents both Amanda Berman and our movement, revealing Jewish Voice for Peace’s great fear that our emerging progressive and explicitly Zionist organization has become actively engaged in social justice causes. For too long, groups like JVP have been working to exclude Zionists from social justice spaces, and distort the meaning of the word “Zionism” – which is the liberation movement of the Jewish people.

To correct the record regarding Brooke Goldstein’s involvement in Zioness: Goldstein is just one of thousands of supporters of Zioness. She’s a friend and colleague of co-founder Amanda Berman at the Lawfare Project, which is a non-profit law firm and civil rights organization. Amanda discussed her background as a progressive and her work at the Lawfare Project in a recent statement to our community.

The personal attacks in this piece are simply another attempt to advance the narrative that Jews and Zionists cannot be progressive, feminist, or proudly stand up for social justice issues. This notion is divisive, exclusionary, and, ultimately, discriminatory. Real champions of social justice will not seek to force fellow activists to choose between our inherent identities as progressives and Zionists. Zioness will continue to proudly participate in progressive spaces to be active in issues of importance, and to make clear that this is a false choice.

JVP’s Attack on Zioness Exposes Their Fear at Our Success