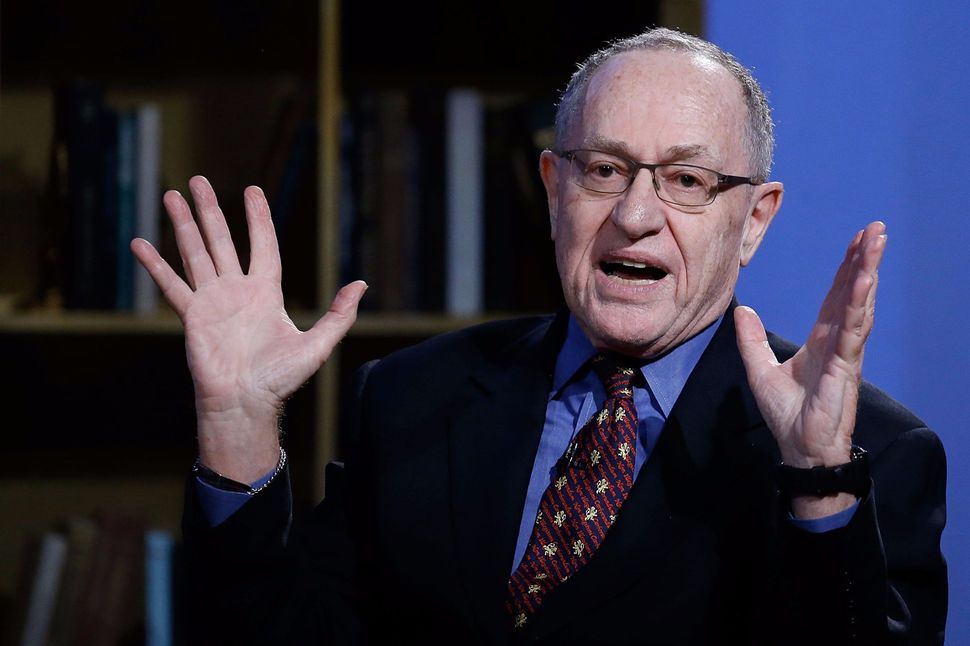 At the Zionist Organization of America’s (ZOA) annual gala held in Manhattan last Sunday evening, I had a conversation with the Forward’s opinion editor, Batya Ungar-Sargon. Ungar-Sargon proceeded to reference some of our conversation in an article she wrote covering the event. However, her piece is missing context.

First, she wrote that I was “incensed that the Forward was even in attendance.” Presented out of context – as she does — this might suggest that I hold some sort of baseless grudge against the Jewish magazine. I do not. She fails to mention, however, that my recent criticism of the publication stemmed from it having published an absurd op-ed in August, which argued that ZOA’s President Morton Klein – and the organization he heads – are more “danger[ous]” than Linda Sarsour – an unabashed anti-Israel and anti-Semitic bigot who has tweeted: “nothing is creepier than Zionism.” In this op-ed, the author outrageously compared Mr Klein to known Nazis, terrorists and anti-Semites such as David Duke, Richard Spencer, Louis Farrakhan, Hezbollah Chief Hassan Nassrallah, Iran’s Supreme Leader Ayatollah Khomeini and Hamas Chief Ismail Haniyeh, among others.

The author also says that my portrayal of her publication is “bizarre” considering it even published my own “words” last week. Yet again, she fails to provide key context. This piece she is referring to is a letter I wrote in response to an op-ed published by the Forward, which justified an anti-Semitic cartoon (published by Berkeley’s official newspaper) depicting me as a hulky black spider with an overbearing shape and twisted spider-like hands – imagery traditionally used to depict Jews as inhumane, venomous insects.

It is fair game to question my positions on their merits. But Ms Ungar-Sargon does a disservice to her readers when she takes my words out of their context.