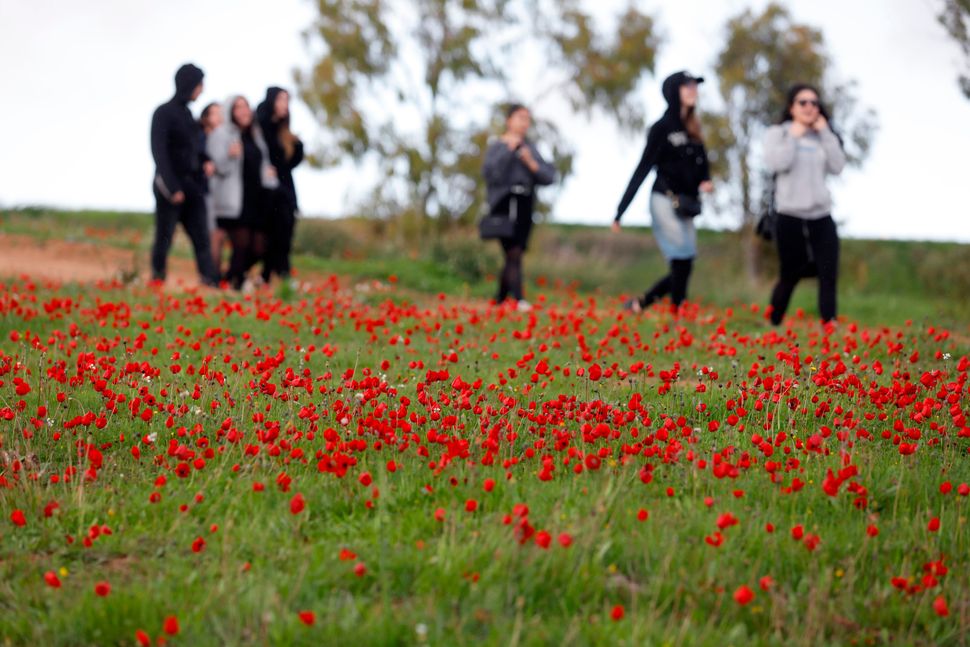 The point about the decline of religious / spiritual connection between many younger Jews and the Jewish community is that almost all the “religious” institutions refuse to apply the prophetic vision to the government of Israel even when they apply it to the US government (and even that is weak).

Many younger Jews — J Street U, Open Hillel, especially If Not Now — are affirming and strengthening their Jewish identity, even drawing strongly on religious symbols & festivals, when they criticize Israel and its lackeys and toadies in the US. Their distancing from “official” religion in the synagogues is connected with those synagogues’ kowtowing to the Israeli government.

Where are the Rabbis who urge their congregants NOT to give to the Federations that funnel money to support of the Netanyahu government and its Occupation, but to give it instead to the New Israel Fund and its support of gutsy critical Israelis — or to put their would-be gifts to Israel in an escrow fund to be released only with the end of the Occupation and the emergence of a viable independent Palestine alongside Israel?

Where are the Rabbis who say aloud that obeisance to the Israeli government is idolatry — a religious category — and denounce it as such? The failure of religion as a Jewish focus for many young Jews is precisely because most of the official religious institutions will not denounce the Occupation as a violation of Torah the way they denounce Trumpery in the US.