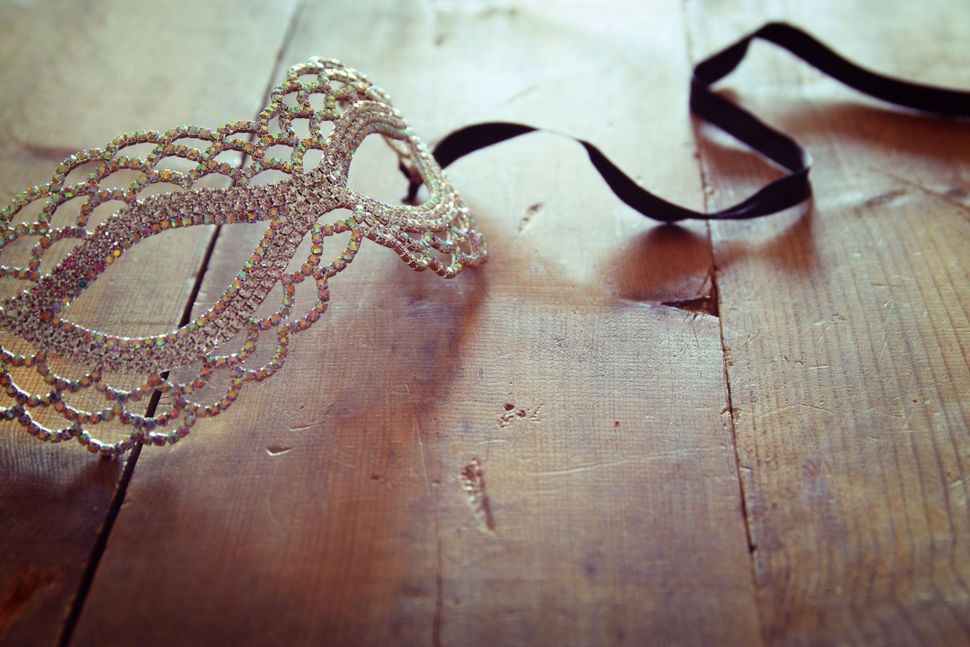 In a recent op-ed headlined “Actually, Feminists, Vashti Was The Harvey Weinstein Of Persia” published by The Forward, Rabbi Joshua Krisch attempted to sever Vashti, a character from the Book of Esther, from the men and women who love her. His argument hinged on the idea that feminists ignored the Talmudic “facts” (namely the Talmud’s depiction of Vashti as a power-mad anti-Semite). Krisch even went so far as to argue that true supporters of the women who have shared their #MeToo stories would feel only disgust for Queen Vashti. In fact, Krisch posited that Vashti, a character in an ancient story, is the same as real-life predators like Harvey Weinstein, Bill Cosby, and Matt Lauer.

We are not going to argue that everyone needs to love the character of Vashti. In fact, we’re not even going to argue that all feminists should love Vashti. But, after reading Krisch’s article, we felt compelled to respond. We made this choice not just because we disagree with him, but instead because we believe strongly that some of his assertions have dangerous and painful consequences. We have three main points to make:

First: The rabbis of the Talmud were not the “journalists” of their time. Journalism is the work of discovering and distributing truthful, factual information. The Talmud is a collection of opinions, knowledge, and insights that come from various schools of thought. It is a reflection of the men (and here, it is only men) who led and shaped our religion for generations. The version of Vashti that appears in the Talmud is the product of the (male) rabbinic imagination. Equating these Rabbis’ portrayal of Vashti with the statements of victims of assault is both disrespectful to those who have shared their #MeToo stories and directly ignores the fact that women’s voices were not captured in Talmudic literature.

Second: To suggest that the rabbinic tradition can be relied on to paint glowing portraits of Biblical women is to disregard a large swath of sacred literature. Even if we look only at the Rabbis’ opinions of the women that Krisch names in his article, we quickly encounter disrespectful and misogynist comments about these female heroes. Yes, the Talmud tells us that Rahab changed her ways and became so virtuous that she could be the ancestor of prophets. But, the Talmud also tells us that, “Rahab inspired lust by her name… Whoever says, ‘Rahab, Rahab,’ immediately lusted after her. R. Nahman responded to this: ‘But I say ‘Rahab, Rahab,’ and nothing happens to me!’ and was answered: ‘This refers to one who knows her and is intimate with her.” (BT Megillah 15a) We are dedicated to the study of rabbinic literature, but we believe that along with that dedication comes the need to be honest about the biases that we encounter in these texts.

Third and most importantly: Jewish feminists don’t need Rabbi Krisch or anyone else to tell us who we should and should not regard as a hero. Some of us love the idea that a woman in the ancient world could defy her husband and smash the expectations of the patriarchy. Some of us think of Vashti as a hero from a time period in which she and so many other women lived and died at the whims of careless and cruel men. Some of us think that Vashti is a feminist icon. None of us needs anyone to approve our assessment of this or any other character.

Like Rabbi Krisch, we enjoy imagining what the characters of this beloved narrative might think about the world in 2018. But, we would like to suggest that in our version of events, Esther and Vashti (accompanied by their ally, Mordechai) would be too busy marching and protesting for anyone to consider either of them to be anything less than patriarchy-smashing heroes.