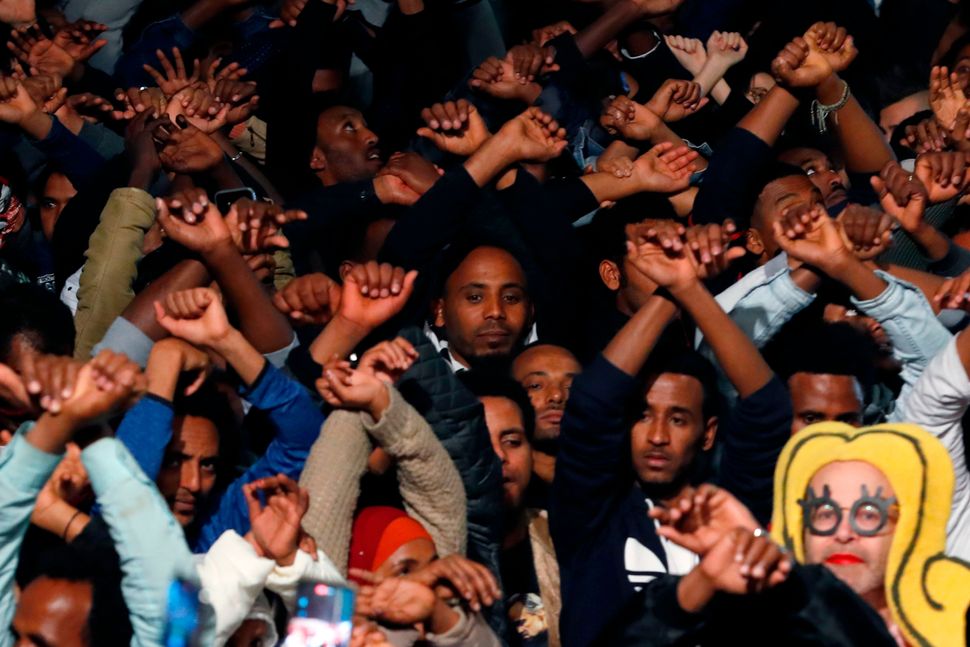 On March 20th, the High Court clarified that the order is not limited in time and is in force until further notice.

Thus, Sheen’s claims about an imminent forced deportation are not true (e.g. “Netanyahu’s immigration officials will soon be hunting black men down in the streets of Tel Aviv and forcing them onto planes that will ferry them to a renewed stateless existence”).

In addition, Sheen’s claim that the “organized American Jewish community stayed silent for the last five years” is also false.

Their legal battle is far from over, so supporting these organizations is a concrete way to help ensure that Israel respects the rights of asylum seekers, in accordance with the 1951 Refugee Convention. Here is information on these human rights groups:

Hotline for Refugees and Migrants

Aid Organization for Refugees and Asylum Seekers in Israel

Association for Civil Rights in Israel