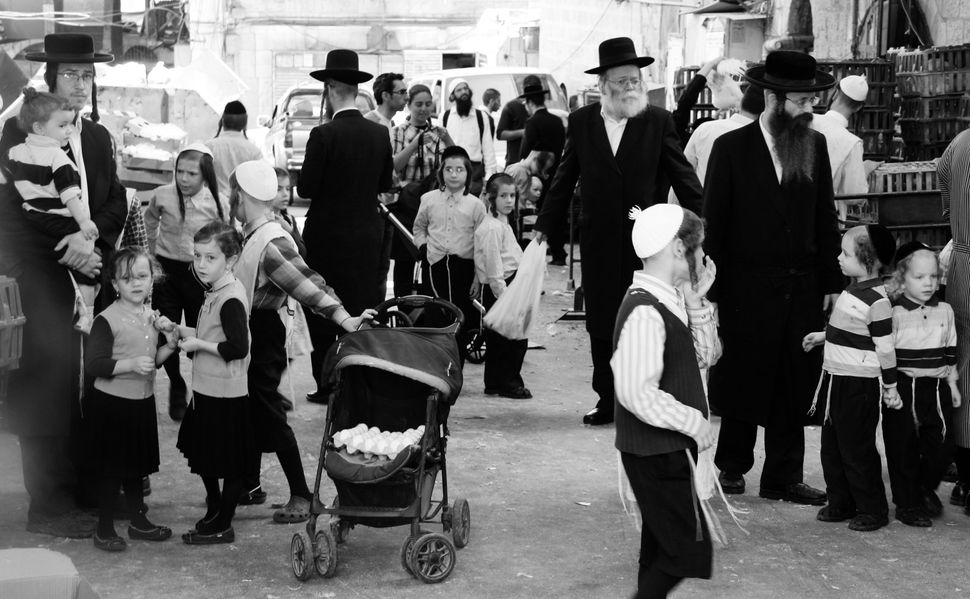 Last April, passage of the New York State budget was delayed by a state senator’s contending there ought to be a separate, and weaker, standard for educating some children attending New York State’s non-public schools.

For decades, New York State required all school age children to be provided with a comparable program of instruction whether attending a public school or not. The requirement is based on the idea that all children attending public or non-public schools in New York State be prepared for their place in society.

The requirement called for children attending non-public schools to receive instruction that is substantially equivalent to that provided in the public schools, that is, to be prepared to function productively as civic participants capable and motivated to vote, competent to serve on juries and to develop skills for competitive employment.

Advocates for less defined, weaker standards for certain non-public schools oppose the requirement. If weaker standards prevail, this will demean the vibrancy and harmony of the East Ramapo community, as well as those throughout New York State.

Rather than focus only on differences, it may be helpful to identify areas of commonality, one of which is the value each community places on education.

In the interest of the community’s vitality and very survival, let us come together and embrace the opportunity to support the State’s vision for equivalent education standards and expectations for public and non-public schools. While we’ve come from different cultures and experiences, unless all children receive an education preparing them to be productive citizens in today’s world, we all stand to pay a price.

As Martin Luther King Jr. stated, “We may have all come on different ships, but we are in the same boat now.”

Willie J. Trotman is the president of the Spring Valley NAACP. Oscar Cohen is the educational director of the Education Committee.