If You Don’t Believe In Judaism, Don’t Call Yourself A Jew 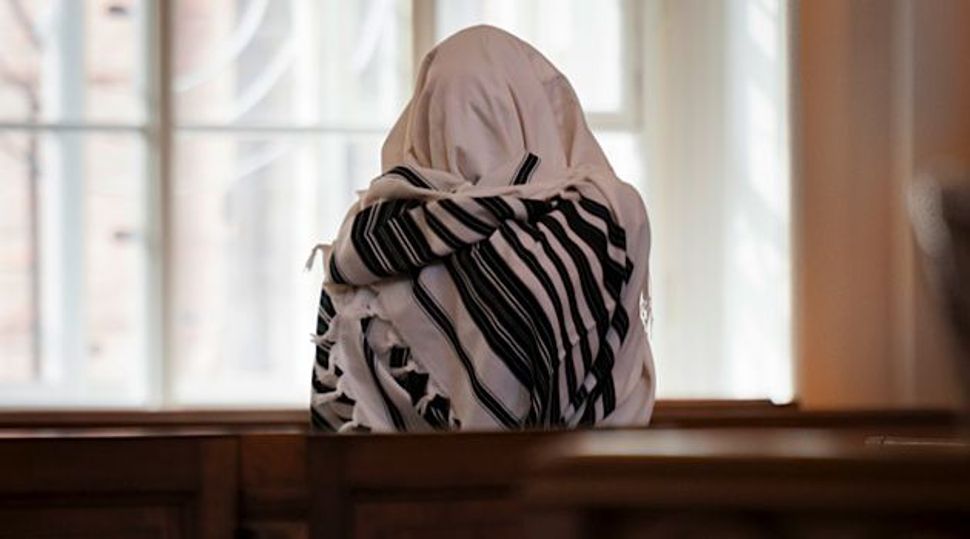 I recently read Jane Eisner’s Forward editorial, “Is There A Future For Jews Without Judaism?.”

I never thought that I was that hardcore of a Conservative, but upon reading the piece, I could not help having a definite response.

I could not figure out why anyone who ditched the Jewish religion entirely would bother to call themselves a Jew at all.

I remember years ago in grad school, I had a friend who said, “You know, even though I’m an atheist, I always wonder about the extremes in religion…” To him, Jews who became Messianic or atheist had “destroyed the entire point of being Jewish.”

Now, maybe he’s not the best person to quote. He wasn’t really sympathetic about religion in general; he was hoping to study the agnostic philosopher Hume for a living so he could one day prove that Hume’s ethics panned out and no religion was necessary at all.

Yet occasionally, he hit a point home, and this was one of those times.

It seems to me that for a group like Jews to exist, that group of people has to say that their philosophy (for lack of a better word) has to have some positive value that it stands for.

I am not saying it has to be perfect. I am not claiming that the philosophy has to be Orthodox or that every last member has to be devout. I am only saying that if a person really thinks all Judaism means to them is that they don’t like Israel and don’t find the services meaningful, maybe it is time for them to move on.

After all, in Genesis itself, we find a story of Abraham leaving his home at the call of a great dream — the dream of founding a people. When he was called, he was called from comfort and security to leave all his previous assumptions behind. He was called upon to leave the comforts of staying in his father’s land to try something new.

It has been up to rabbis and teachers and parents to keep Judaism new from one generation to the next, whether they be Hasids or other Orthodox or Conservative or Reform. It was the dream of a God, the dream of a people, the dream of a good society for that people. We were the children of “Abraham, Isaac and Jacob” together.

The point is, Judaism was not meant to be an ossified faith that people stayed in largely because it would be too hard to find something else.

I really feel that to be a good Jew is to have Jewishness at the core of your identity. Yet to be honest, if you really have run out of steam and are reduced to eating pork rinds and sleeping in on Yom Kippur, maybe it is time to admit that it is time to quit. You have nothing to offer the Jewish people anymore. If a post-Israel, post-prayer world is really what you want, well, I don’t know what possible reason you could have to be a Jew.

It sounds cruel, but to what end is one a Jew if outside of the Internet they have a non-Jewish spouse, a Catholic son and agnostic daughter, and haven’t darkened a synagogue door since this “Jew” got their bar-mitzvah?

I do not want Judaism to die, but neither do I want — as an ordinary Jew only — it to be known primarily as a group of colorful agnostics who are different from Christians only in that they have less faith and greater cultural adhesiveness.

I guess I challenge anyone who reads this — if they do indeed read this — to ask themselves: what positive value does Judaism play in my life? Do I actually have it in me to say I love some ritual or some belief enough to justify living for it? And if I don’t, why do I bother to pretend by going to a synagogue each week or once a year?

If You Don’t Believe In Judaism, Don’t Call Yourself A Jew