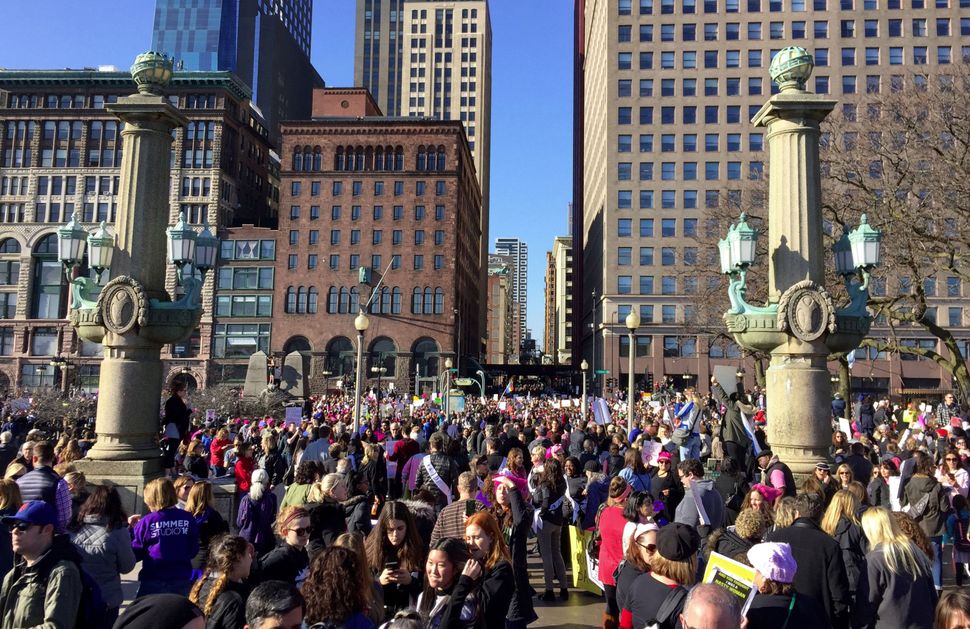 As a proud member of the search committee, I found Josh Nathan-Kazis’ Dec. 19 piece about the selection of Lonnie Nasatir as President-Elect of the Jewish United Fund/Jewish Federation of Metropolitan Chicago to be a missed opportunity to highlight an exciting and pivotal moment in the Chicago Jewish community.

The search process was rigorous and thorough. The 18-member search committee—ranging in age from 31 to 93—included virtually every former JUF/Federation chairman of the board, plus leaders of JUF’s Young Leadership and Women’s Divisions. The search committee was comprised of volunteers only; it included no staff. Under the leadership of an outside consultant, this committee conducted an extensive, six-month national search, considering a field of nearly 40 exceptionally qualified candidates and interviewing dozens of extraordinary professionals.

The reality is that Lonnie Nasatir’s credentials would have made him a prime candidate for leadership at any Federation, anywhere. His professional experience, his tenure as a leader in the Jewish community, his impeccable work ethic and character made him the right choice despite, not because of, his last name.