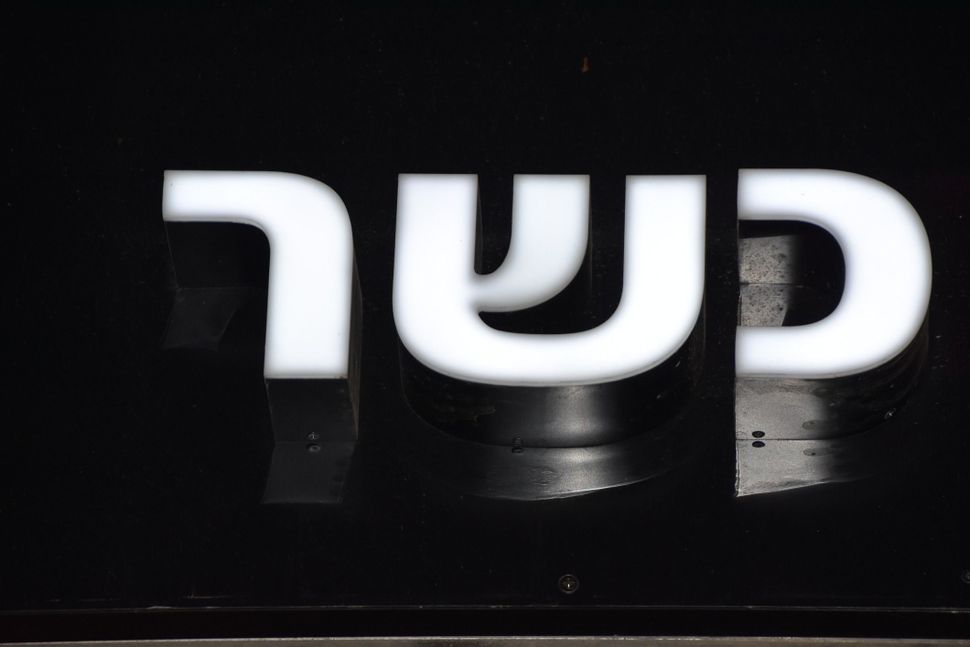 I adamantly disagree with Dani Klein’s recent op-ed in these pages, “Kosher certification should not be a political weapon.”

Yes, of course, rabbis and other Kashrut inspectors should be concerned about ingredients, but why should food companies that hurt our fellow Jews receive certification? The vast majority of those whom observe the laws of Kashrut — mostly Orthodox Jews— support Israel.

I am a child of Holocaust survivors and victims who had a store in Vienna that was a victim of Kristalnacht and Nazi regime’s boycott. This resulted in my grandparents being deported and killed. The notion of Jews boycotting other Jews drives me nuts. Wouldn’t Mr. Klein want to revoke Kosher certification from a hypothetically Nazi-owned food company in the 1930s? Why should those supporting Hitler and the boycotts of Jews profit from the Jewish community?

It is also worth noting that the organizations that provide certification are businesses. The very act of inspecting a food factory for the laws of Kashrut is an ethical statement.