We need a tenure system for American rabbis 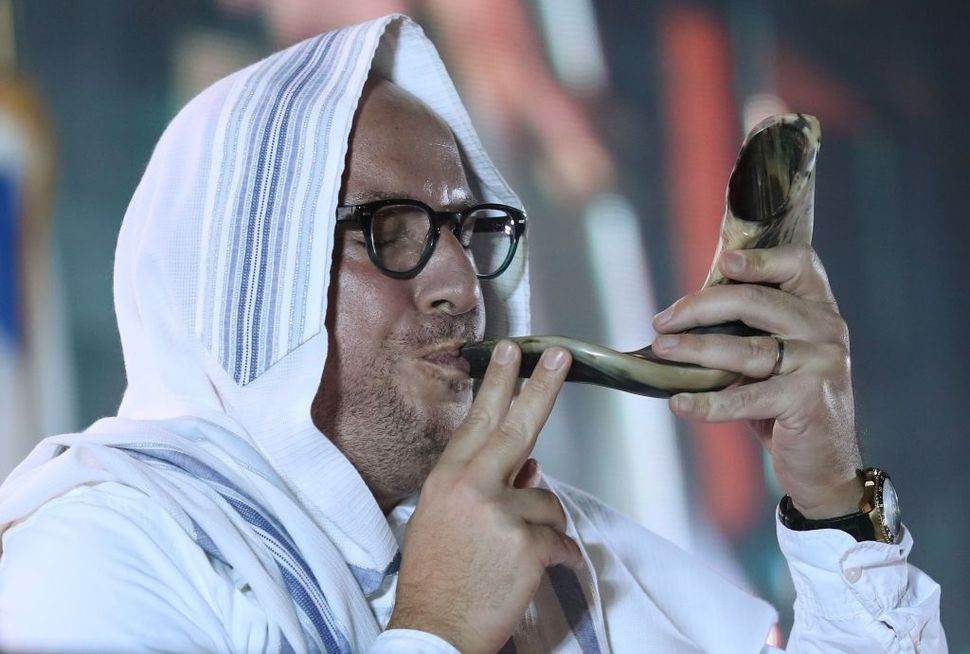 Rabbi Guido Cohen blows into a shofar as he leads a drive-in Yom Kippur service put on by Aventura Turnberry Jewish Center at the Dezerland Park on September 28, 2020 in North Miami, Florida. By Joe Raedle/Getty Images

Prior to heroically initiating the escape of three congregants and himself from the Jan. 15, 2022 hostage siege in Congregation Beth Israel synagogue in Colleyville, Texas, Rabbi Charlie Cytron-Walker, who had led the Reform temple for 15 years, was informed that his contract would not be renewed. In Oct. 2021, Rabbi Benjamin Goldschmidt, the assistant rabbi of Park East Synagogue in Manhattan, was abruptly fired after he had served a decade with the Modern Orthodox congregation.

Most American rabbis receive multiyear contracts which specify periodic evaluation of the relationship of the rabbi to the congregation, to communal institutions, and to organizations the rabbi serves. In addition, job performance and professional growth are reviewed in accordance with agreed upon standards. In contrast, Israel has 88 municipal chief rabbis who hold their positions for life.

A rabbi is first of all a teacher who deserves the opportunity to earn tenure. Rabbis complete a course of postgraduate study lasting four to five years in a Jewish theological seminary. The duration and rigor of their postgraduate study is comparable to that of a university professor. Following the model for American universities, I propose that American synagogues should establish a tenure system for rabbis. A newly hired rabbi would have a 6-year probationary period during which to earn tenure. A rabbi denied tenure would be given a terminal contract for a seventh year during which the rabbi would seek another congregation.

The benefit of tenure to rabbis would be job security. They would have freedom to innovate. Tenured rabbis would establish deep roots in the external community. Synagogues would benefit from tenure as well. A synagogue offering tenure would have a competitive advantage over rivals without tenure when recruiting rabbinic candidates. Tenure would encourage senior rabbis to mentor junior colleagues without fear of competition for their jobs. Tenure would also strengthen the loyalty of valued rabbis to their synagogues.

Rabbis can negotiate most effectively with synagogues for a tenure system by working together under the leadership of their respective professional societies. Orthodox rabbis are represented by the Rabbinical Council of America, Conservative rabbis by the Rabbinical Assembly, and Reform rabbis by the Central Conference of American Rabbis. To facilitate bargaining for tenure and negotiating other issues, the three rabbinical professional societies can unite to form a new umbrella organization, comparable to the American Association of University Professors.

We need a tenure system for American rabbis