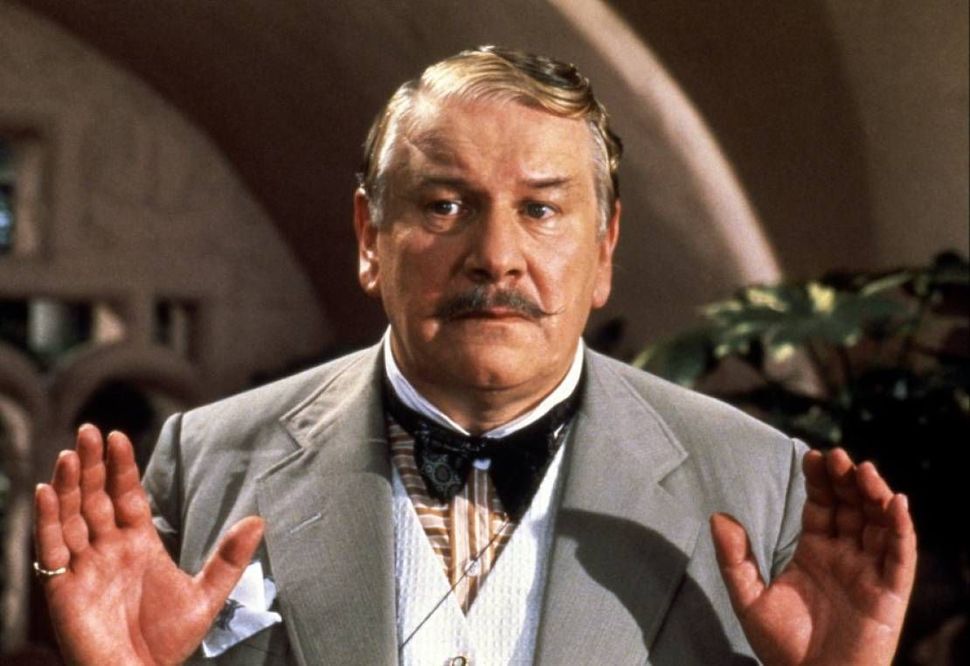 Agatha Christie (1890–1976), has long been underestimated by readers and fellow writers alike, despite her 80 novels which have sold a reported four billion copies. For example, the astute mystery writer P. D. James, in her newly published “Talking About Detective Fiction,” complains that Christie, with her “pasteboard characters,” has not had a “profound influence on the later development of the detective story.”

Furthermore, in-depth studies like Charles Osborne’s “Life and Crimes of Agatha Christie” admit that Christie’s early works, featuring the detectives Miss Marple and Hercule Poirot, reflect casual British antisemitism of the 1920s and ’30s; for instance, the 1930 short story “The Soul of the Croupier,” in which “Hebraic men with hook-noses wearing rather flamboyant jewelry” appear.

Such references cease in later works, however, and are corrected in subsequent editions of the early books. Malcolm J. Turnbull examines these conventions, which were shared by many leading UK writers of detective fiction, in his well-researched “Victims or Villains: Jewish Images in Classic English Detective Fiction.” Of Christie’s “Lord Edgware Dies” (1933), another authority, Robert Barnard, writes in “A Talent to Deceive: an appreciation of Agatha Christie”: “The anti-Semitism is more muted than in the early thrillers, but still leaves a nasty taste (this is the last book in which it obtrudes).”

As an alert reader of the daily press, Christie was struck by Hitler’s rise to power in 1933, a supposition confirmed by a startling, newly published short story, “The Capture of Cerberus,” in which Poirot confronts a stand-in for Adolf Hitler named “August Hertzlein.” Too patently political for the late 1930s when it was written, the story about Mr. “Little Heart” never saw the light of day in the U.S. until February 23, when “Agatha Christie’s Secret Notebooks” was released by HarperCollins Publishers (HarperCollins UK published the book last September).

In the story, Poirot tracks down the dictator Hertzlein, who is rumored dead, but turns out to be hiding in an Alsatian asylum. “In every mental institution there are Napoleons, Hertzleins, Julius Caesars – often many examples of le bon Dieu himself!,” Poirot explains. It proves that Christie, who knew more than her harshest critics allow, was aware that even mass murderers are mere amateur villains compared to history’s dictators.