Chabon and Alter: Is it Esprit d’escalier or Trepverter? 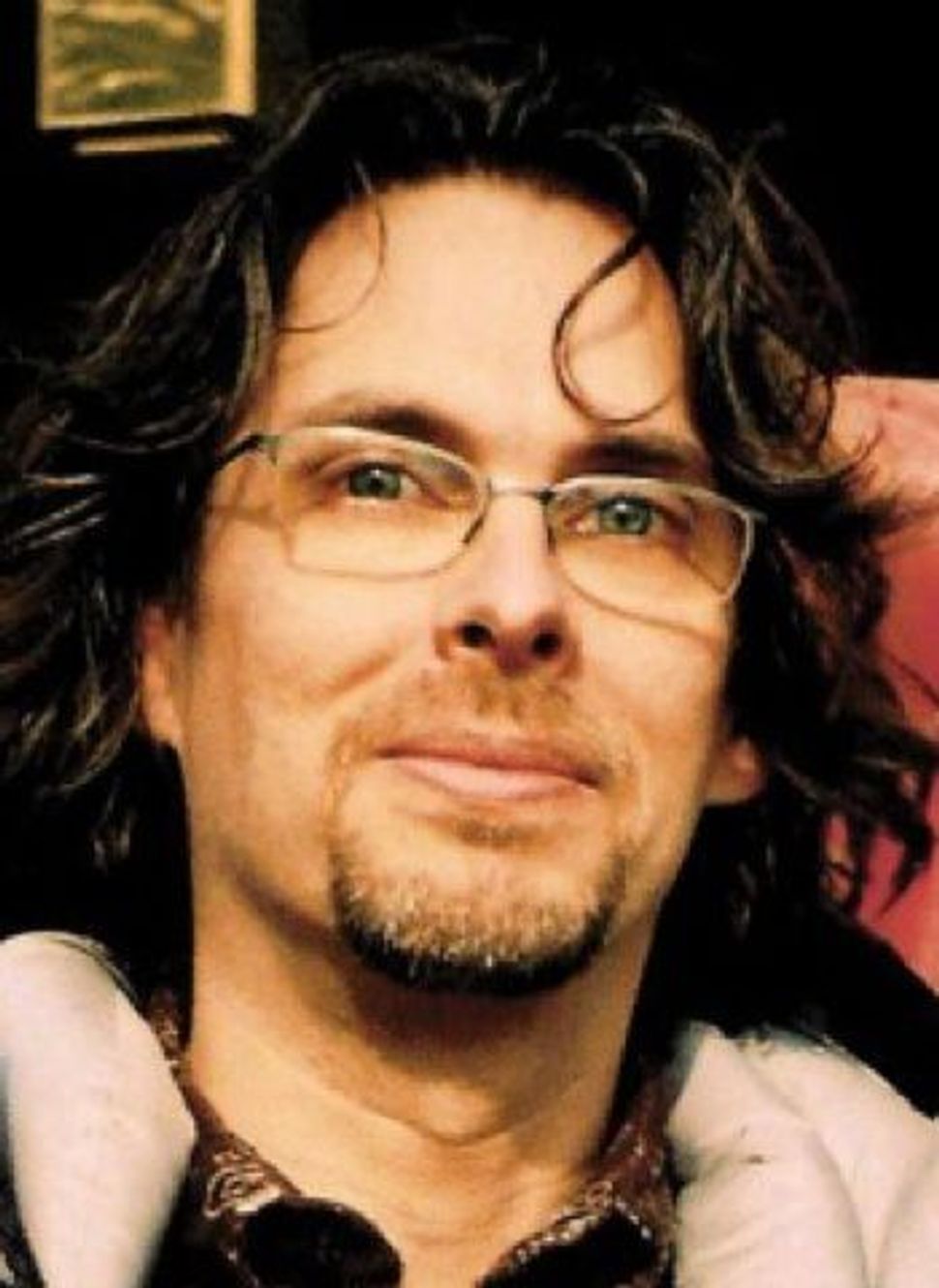 Alter, the Berkeley professor and great critic of Jewish writing, interviewed the Pulitzer Prize-winning Chabon and asked about the author’s exuberant style, the inspiration for Chabon’s novel, “The Yiddish Policeman’s Union” (his counter-historical novel of a Yiddish homeland in Alaska that the Coen brothers are reportedly filming) and other topics that those who have been following Chabon’s career — and that seemed to be just about all of the 200 or so attendees — had probably heard before.

But one expression spoke volumes about the writers of Jewish literature today, and what cultural touchstones they reach for most naturally.

Chabon said that one of the pleasure of writing novels was the chance to speak in voices other than his own, to impersonate, and also that unlike in real life there is time to think-up the perfect rejoinder to a comment. The characters will wait for the novelist to formulate a response. But in life, those perfect comebacks arrive as esprit d’escalier, staircase wit, words that come too late, when you’ve already left the room.

Saul Bellow used another word for the phenomenon in his 1964 novel Herzog. Herzog was reminded of his “long-dead mother,” who referred to such moments with the Yiddish word trepverter.

Even in 1964, Bellow felt it was incorrect for Herzog himself to use trepverter unselfconsciously, but Herzog could quote it as part of his Jewish experience. Today, such a usable Jewish past has almost completely receded into oblivion, and Jewish writers reach for French to extend expression, not Yiddish.

Chabon is not to blame, but it is an open question whether such writers can produce Jewish literature.

Chabon and Alter: Is it Esprit d’escalier or Trepverter?