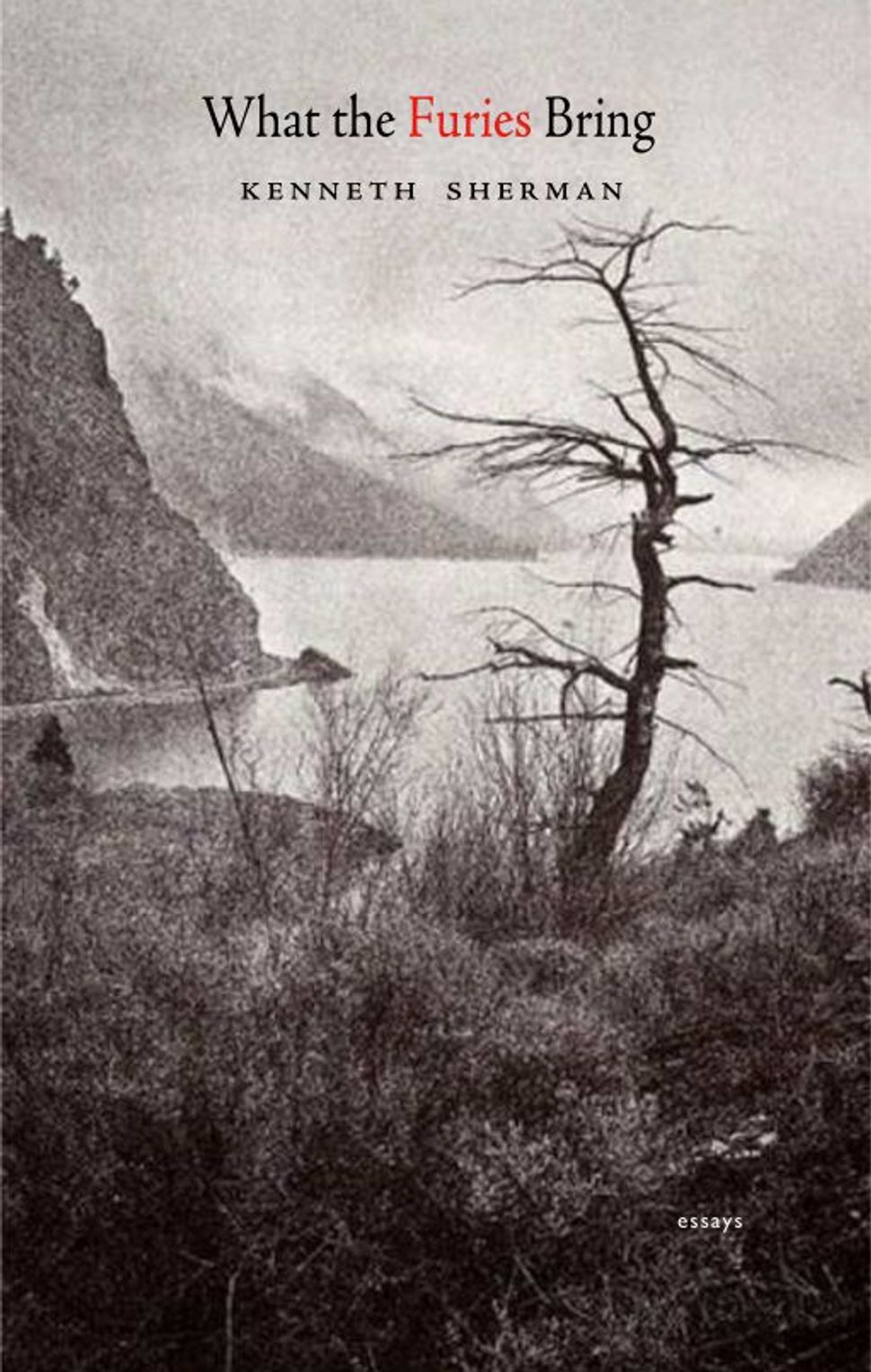 One of the most impressive winners, however, is a book of essays by Toronto poet Kenneth Sherman titled “What the Furies Bring” (Porcupine’s Quill), in the Jewish Thought & Culture category. As Sherman notes in his introduction, the essays are a response, of sorts, to the terrorist attacks of September 11, 2001, when he began pondering the role of literature in confronting cataclysmic world events.

The result is a critical rejection of an ‘art for art’s sake’ approach to literature. “The true writer — not the propagandist and not the giddy experimenter — is engaged in a difficult dialogue with the real,” Sherman writes. His essays thus discuss writers who were most effective at addressing horrific events and circumstances, such as the Holocaust and the Soviet Gulag.

While many of Sherman’s subjects are fairly expected (Primo Levi, Anne Frank), others are less known, though no less heroic. In an essay on the poet Varlam Shalamov, who spent 17 years in the Gulag, Sherman writes that “of the survivors of the Nazis and Soviet camps who wrote about their experiences — Jean Améry, Tadeusz Borowski, Primo Levi, Alexander Solzhenitsyn, Evgenia Ginzburg — Shalamov has emerged as the supreme artist.” Sherman further describes Shalamov’s work as “a sort of documentary fiction, fixed in historical experience but transcending history through poetic device.”

Other essays discuss the Warsaw Ghetto diaries of Chaim Kaplan and Vasily Grossman’s writings on Treblinka, as well writers as different from each other as Wallace Stevens — who described poetry as “a violence from within that protects us from a violence without” — and H.G. Wells, whose dystopian novel, “The Island of Dr. Moreau,” Sherman interprets as “an astonishingly exact and detailed analysis of the fascistic personality.” Despite such prescience, Sherman concludes that “authors do not possess crystal balls; whatever is prophetic in their work is built upon the acute observations they make of their own time.”