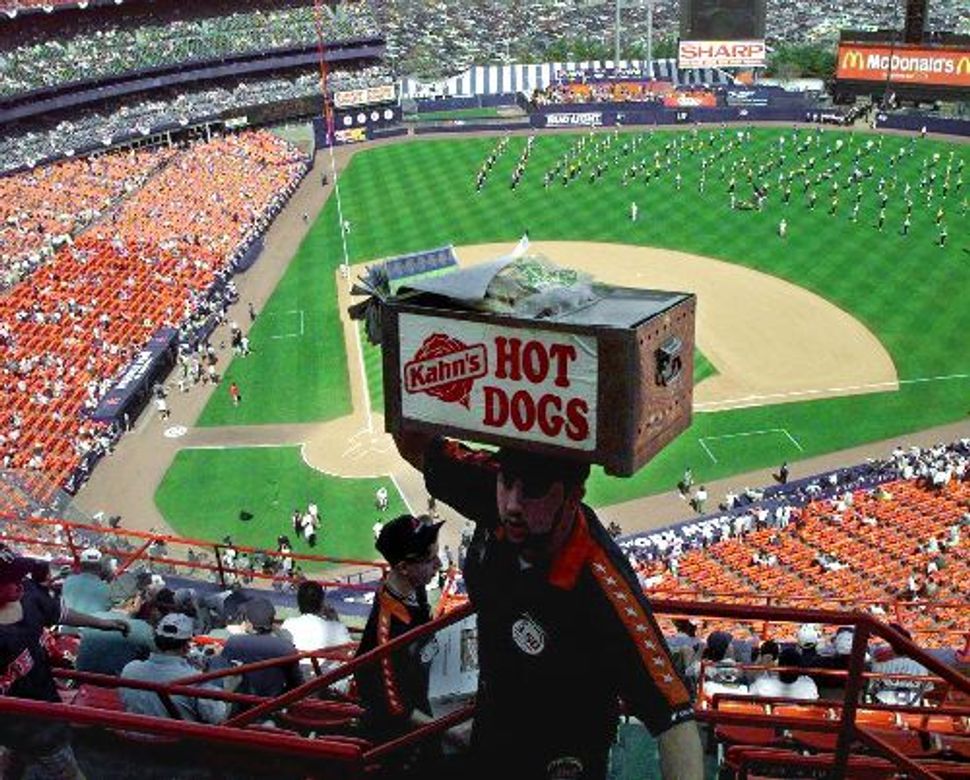 If you believe Kosher Sports Inc., keeping kosher matters more to the Mets than to Rabbi Shmuel Heinemann, who has been an orthodox “Kashrus Administrator” for 28 years.

According to an article in yesterday’s New York Post, Kosher Sports – which operates three kosher food stands at Citi Field – is suing the Mets. It is claiming over a half-million dollars in lost profits as a result of the team’s prohibition against operating its kosher food stands on Friday nights and Saturday afternoons.

The catch? Kosher Sports insists that it got approval from the appropriate kosher-certifying authorities – Rabbi Heinemann of Star-K – and that only the Mets are standing in its way. The rabbi says otherwise.

“Star-K never gave permission for Kosher Sports to operate as kosher on Shabbos [and] does not certify any Jewish venue or retail establishment to operate on Shabbos,” he wrote in an email to the Forward today. He sounded pretty certain.

Granted we’re not exactly sure why the Mets care about kosher food on Shabbat.