Are Jewish Film Festivals in Trouble? 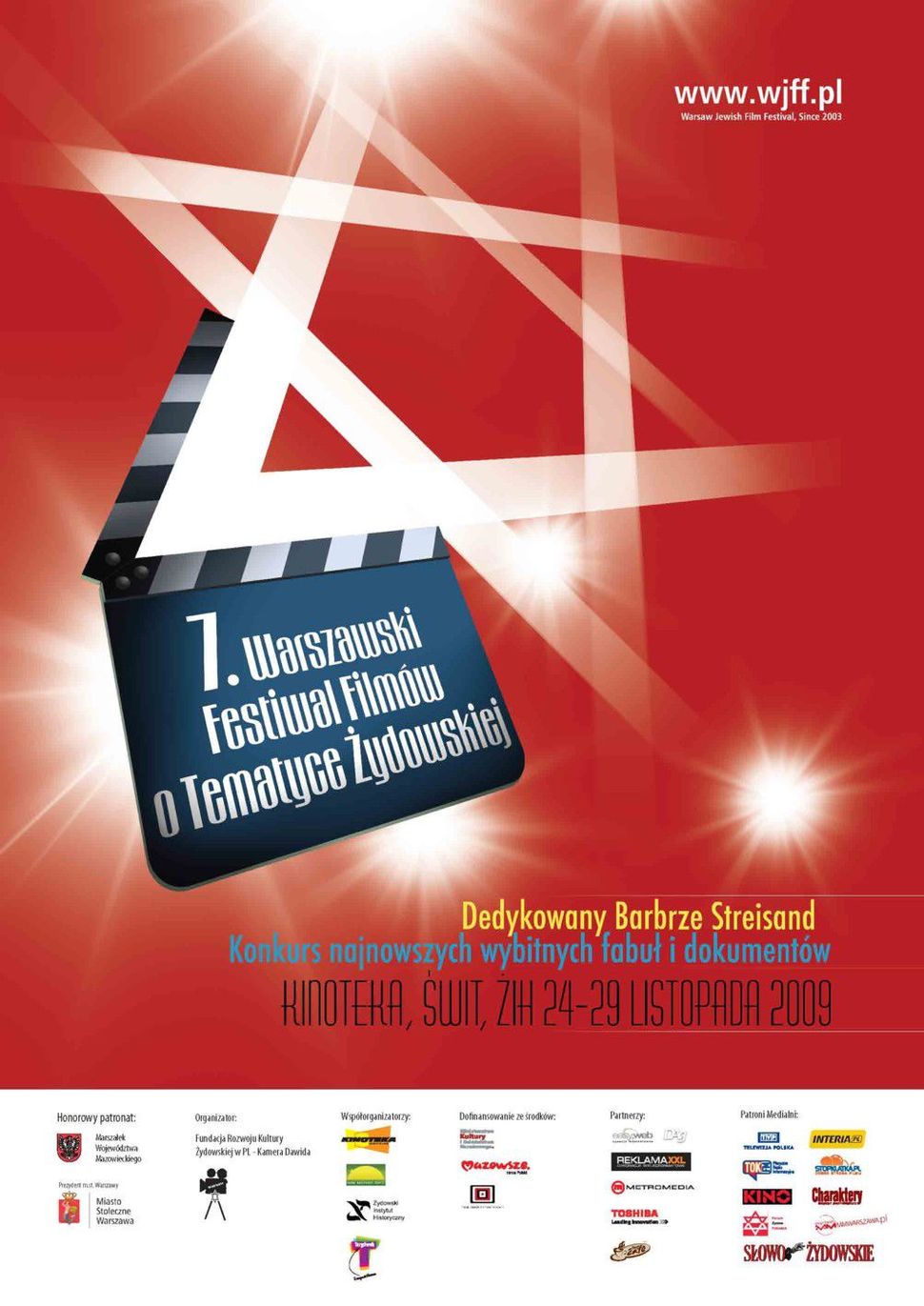 As reported earlier this year, Berlin’s Jewish Film Festival, Germany’s only such gathering, may be shutting its doors due to funding cuts from the local government.

Is Jewish culture now so well-loved and understood in Berlin that such a festival is no longer needed? On the contrary, the London-born Berlin festival director Nicola Galliner told Haaretz that the “existence of such a festival is extremely important, because there is strong xenophobia and anti-Semitism in this country.”

The situation in Berlin should be a wake-up call to the 100 or so other Jewish film festivals scattered around the world. It is necessary to add “or so” since incredibly enough, these organizations work independently, without any central organization offering advice, support, encouragement, protection, or even enumeration. With world arts budgets in their current state, the time for such fragmented self-sufficiency may be over, since when one such cultural beacon is lost, all are slightly diminished.

Having survived last year’s brouhaha, the San Francisco Jewish Film Festival continues to provide a forum not just for the duty of historical memory, but also for the enlightenment of mutual understanding. According to the SFJFF website, its programming is centered on the “universality of Jewish themes, while always exploring and expanding the boundaries of what makes a film Jewish.”

To cite only one example, back in 1998, the SFJFF screened a documentary, “Amos Gutman, Filmmaker,” about an important Israeli director who died at a tragically young age of AIDS, but whose influence continues to resonate in the country’s arts scene today.

Preferring memory and commemoration over Berlin governmental-style obliviousness seems like an obvious choice as this year’s summer and autumn festivals approach.

Make sure to plan ahead to visit and participate in these upcoming Jewish Film Festivals:

Are Jewish Film Festivals in Trouble?